Smetana’s “Ma Vlast” And The Idea Of “Home”

Have you seen this latest photo of our home?

I hope someone is composing some new music, expressing the feeling of that photo, the feeling that renews our sense of what “home” means.

Long before anyone had ever seen earth as a tiny ball, the composer Bedrich Smetana composed some new music to express the feeling of what he saw as “home.” It was the world of Bohemia, in and around the city of Prague. In his time—the late 1800s—he was one of many composers and artists fascinated by the music and culture of their native lands. Smetana’s fascination yielded six “tone poems.” They are orchestral pieces, each about 15 minutes long, composed separately, but comprising a suite, which he called My Homeland (Ma Vlast). Since their first performances, starting in 1875, these sonic gems have delighted audiences and inspired other artists.

Ma Vlast has even inspired work in a new artform in our time—Symphonic Photochoreography! Take a look.

Starting on Thursday, July 25, you can hear each of the six Ma Vlast tone poems individually, in the 9pm hour of my show, which airs Monday through Thursday evenings on NWPR’s Classical Music Service. 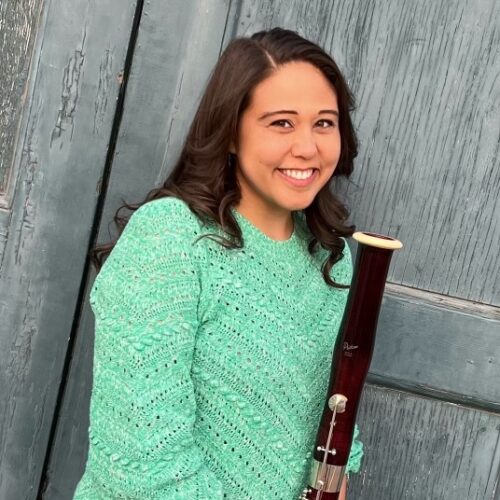 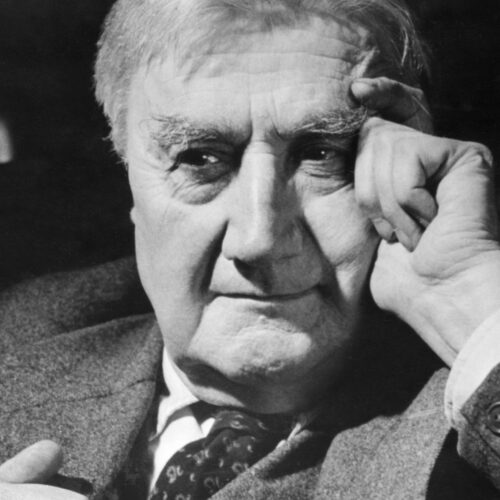