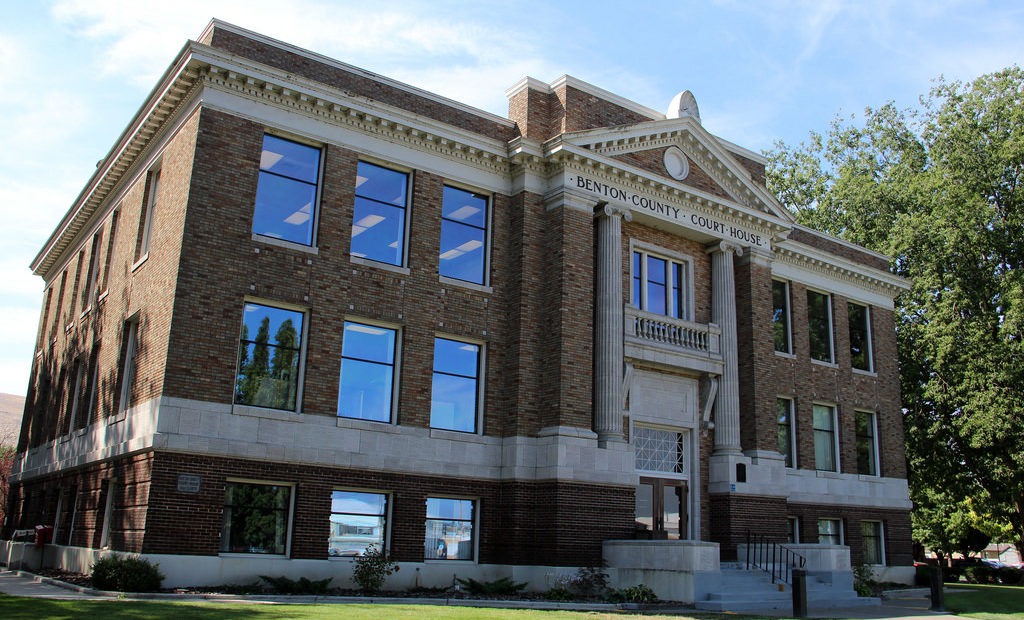 Fearing A Warrant For $10: Guilty And Charged In Washington

Imagine you’ve committed a crime, served prison time, and been released. You’re trying to rebuild your life when there’s a knock on the door. There’s a warrant for your arrest – not because you’ve committed another crime, but because you couldn’t pay your court fees. For many in Washington, this is the reality of life after prison.

NPR recently reported that rising court fees can make life after prison difficult for those convicted of felonies. These fees can include fines associated with a crime, collections fees, even the cost of a public defender. This can leave those convicted with thousands of dollars of debt. And being unable to pay can mean being sent back to jail.

This is true for Washington, as well. The average felony case in Washington carries with it more than $2,500 in court debts, according to a recent ACLU report. These debts are known as Legal Financial Obligations, or LFOs. In Washington felony cases, LFOs can include the cost of a public defender and fees for a jury trial, for filing a criminal case, for serving a warrant, and for entry into Washington’s DNA database.

The interest rate on these LFOs is high in Washington – 12 percent. This interest accrues even while people are still serving their prison sentences. That can mean ballooning LFO debt for some convicted of felonies. Valerie Bodeau, who served five years in prison on drug charges, says this growing debt can make it difficult for those convicted of crimes to make it after their release.

“There needs to be a way out,” Bodeau says. “Every time you look over your shoulder you’re wondering ‘oh my gosh, did the court get the payment? Am I going to be arrested?’ It’s awful. It’s a terrible feeling.”

Busig is currently unemployed and homeless. She lives with a friend.

Those who can’t make their payments every month can be sent back to jail. Busig says she’s been sent to jail eight times in Benton County since she was first arrested in 2000.

“The last two times I’ve been incarcerated for non-payment, my daughter’s had to give me the money so I could get out of jail. Otherwise I have to be there for 30 days before I go before the judge again,” Busig says.

Some who face these debts are on public assistance payments. Jayne Fuentes receives disability payments. When she was first arrested she was on Washington’s TANF program– Temporary Assistance for Needy Families. She says she owes tens of thousands of dollars in LFOs, and has been jailed more than 20 times for non-payment since 1986.

“I babysit for my son to help me pay all my fines and just buy the things that I need,” says Fuentes. “Right now I’m $10 behind. I’m worried about getting a warrant for $10.”

In superior court cases like Fuentes’, time spent in jail doesn’t go toward paying off LFOs. In fact, fees accrued for being sent back to jail can be more than the missed payments.

Some who work in the system defend the practice. Benton County clerk Josie Delvin says the purpose of LFOs is to find restitution for victims.

“I don’t want people to forget about the victims of the crimes. That’s what we’re supposed to do,” Delvin says. “We’re supposed to get the restitution back into the hands of victims. I don’t see the outrage that there’s so many victims of crimes. “

“There are counties in Washington where people are not incarcerated for non-payment,” Hernandez says. “King County sets individuals up on payment plans. They will in individual cases convert [LFOs] to community service.”

“It could be from an assault case to a homicide case to rape to arson. You have the defendant doing community service that’s not making that victim whole,” Delvin says. “I’m not saying that money will make an assault victim whole, but if their property is damaged they have a right to get that back.”

“Of course there should be consequences for committing crimes,” Hernandez says. “But those consequences should be just, imposed equally, and should be proportionate to the offense. And these obligations don’t fall equally.” 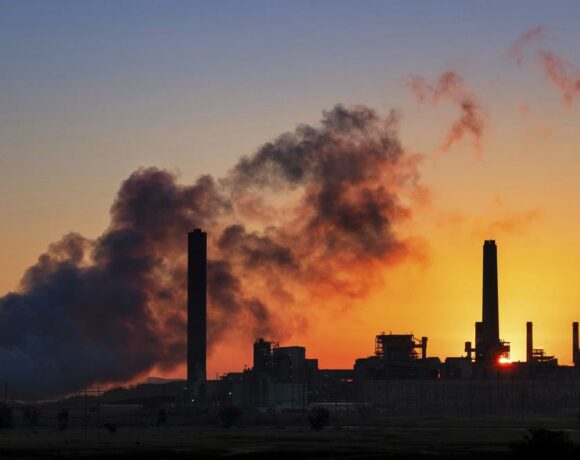 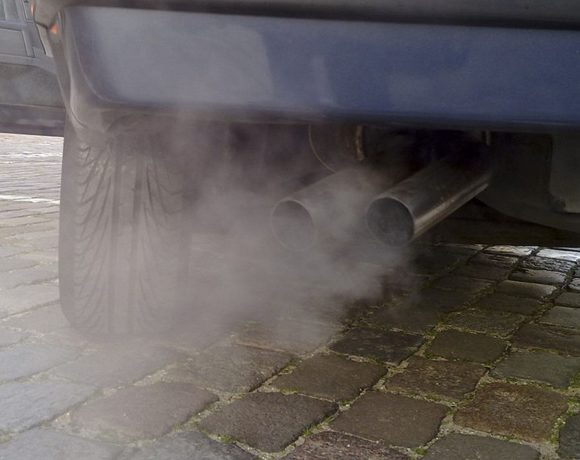 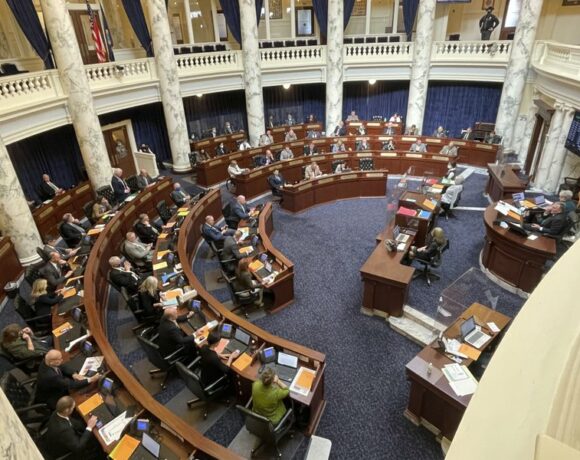