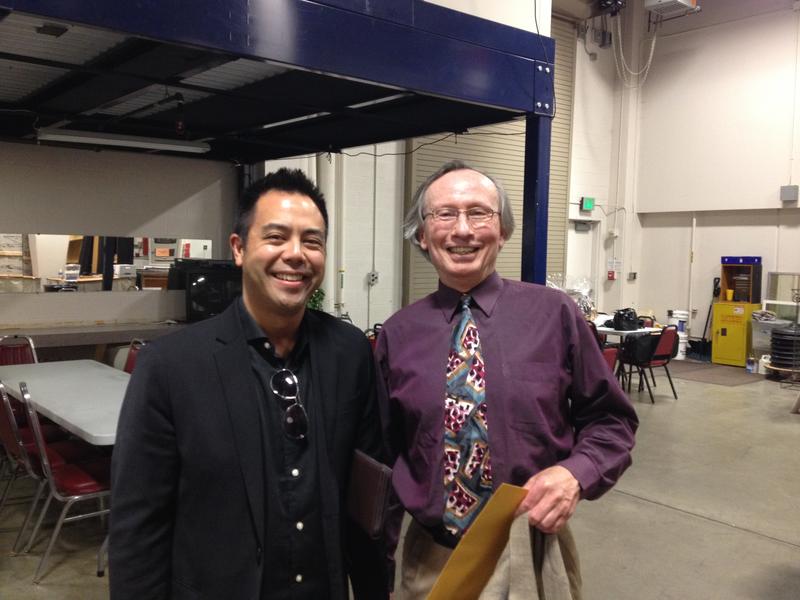 September marks the beginning of the 2015/2016 Symphony season for many ensembles in the Northwest – mark your calendar for these concerts:

September 15: Explore guitar music from Baroque-era Spain and Mexico with The Early Music Guild of Seattle. The first concert of their season features the Tembembe Ensemble Continuo and a celebration of Mexico’s independence. 7:15 PM, Town Hall Seattle.

September 19 & 20: The Spokane Symphony’s new season kicks off with a concert of Russian Adventures, with works by Tchaikovsky and Mussorgsky on the program (and some Bartok too.) 9/19 – 8PM and 9/20 3 PM, Martin Woldson Theater at the Fox.

September 21: The Victoria Symphony is celebrating it’s 75th anniversary in style – with help from the Naden Band of the Royal Canadian Navy and pianist Alexander Korsantia. Their opening concert has a program of Copland, Prokofiev and Barber and others. 8 PM, Royal Theater.

September 26 & 27: Camerata Musica welcomes pianist Stephen Beus for their first concert of the year. He performs pieces by JS Bach, a Busoni transcription of Bach, and Liszt and. 9/26 – 8PM and 9/27 – 2 PM, Battelle Auditorium.

There’s more to come in October, when the Yakima, Cascade, Walla-Walla, Whatcom and Olympia symphonies, the Northwest Sinfonietta and Simple Measures open their seasons. Listen to the Friday Arts Preview (9AM – 4PM) every week for more!