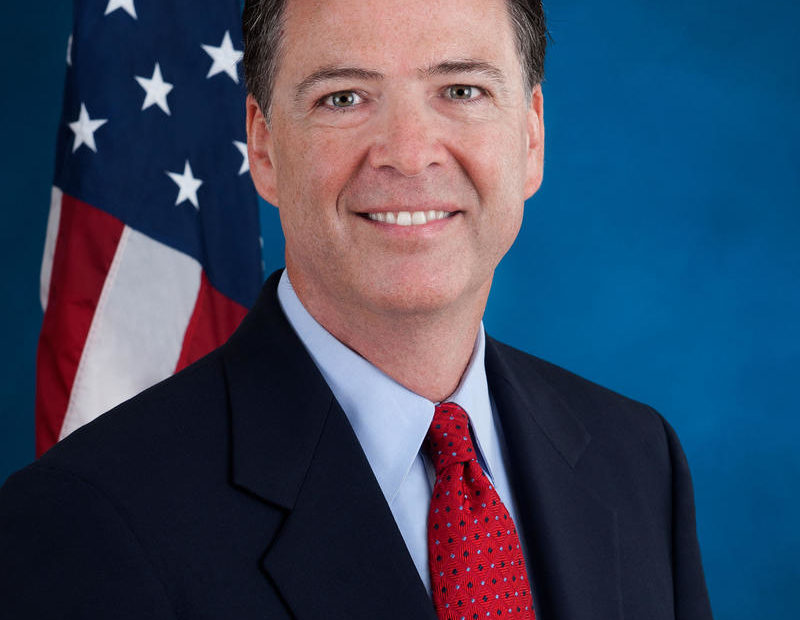 Former FBI Director James Comey is testifying before the Senate Select Committee on Intelligence Thursday, speaking publicly for the first time since he was fired by President Trump nearly a month ago.

You can view the live video HERE.

The Senate Committee is looking into the circumstances around Comey’s dismissal and how they relate to the FBI investigation of Russian interference in the U.S. Election. The White House has given conflicting messages about the reasons for Comey’s firing. Sources close to Comey say the President told Comey to shut down the Russia investigation. That’s a charge that the White House denies. A Special Counsel has since been tapped by the Justice Department to head the probe.