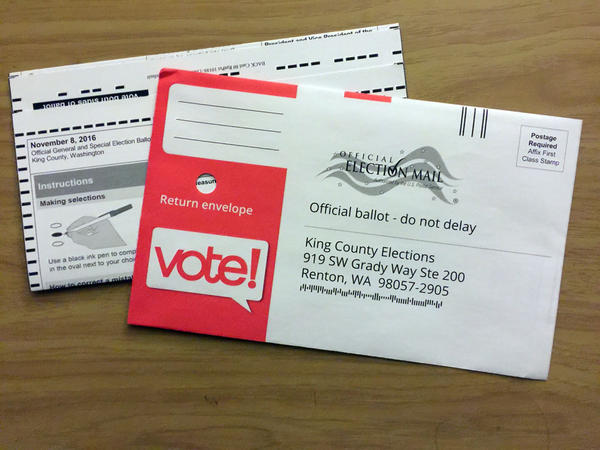 Washington state’s voter rolls are “accurate,” and the state follows federal election laws. That’s the message Washington Director of Elections, Lori Augino, is sending to the U.S. Department of Justice.

President Donald Trump has alleged widespread voter fraud in last year’s election. He’s formed a Commission on Election Integrity to investigate. Trump’s Department of Justice has also sent letters to secretaries of state asking for information on how they purge their voter rolls of “ineligible voters.”

Augino has now sent a four-page response to DOJ.

It says the state routinely compares its voter registration database to lists of deaths and felony convictions. And the state looks for duplicates every night.

Augino said the bottom line is Washington has “an outstanding and consistent track record of maintaining an accurate list of registered voters while simultaneously ensuring that valid voters are not improperly purged from this list.”

Earlier this month, NPR reported that voting rights advocates have expressed concern that the Trump administration wants to “weaken or revamp” the National Voter Registration Act of 1993 which requires states to allow people to register to vote at the same time they apply for a driver’s license.

Washington doesn’t require proof of citizenship to receive a regular driver’s license. Instead, Department of Licensing customers who choose to register to vote must sign a form declaring they are a U.S. citizen and eligible to vote. It’s a felony to lie on that declaration.

Washington Secretary of State Kim Wyman, a Republican, has called the suggestion that there was widespread fraud in the 2016 election “ludicrous.” However, she has previously proposed that Washington require proof of legal residency to obtain a driver’s license.

State lawmakers though have not embraced that idea. Instead, this year they passed legislation that maintains the state’s two-tier license system whereby residents can get a regular driver’s license without proof of lawful residence or pay more for an enhanced driver’s license that does require proof of citizenship. The goal of the legislation is to comply with the federal REAL ID Act. 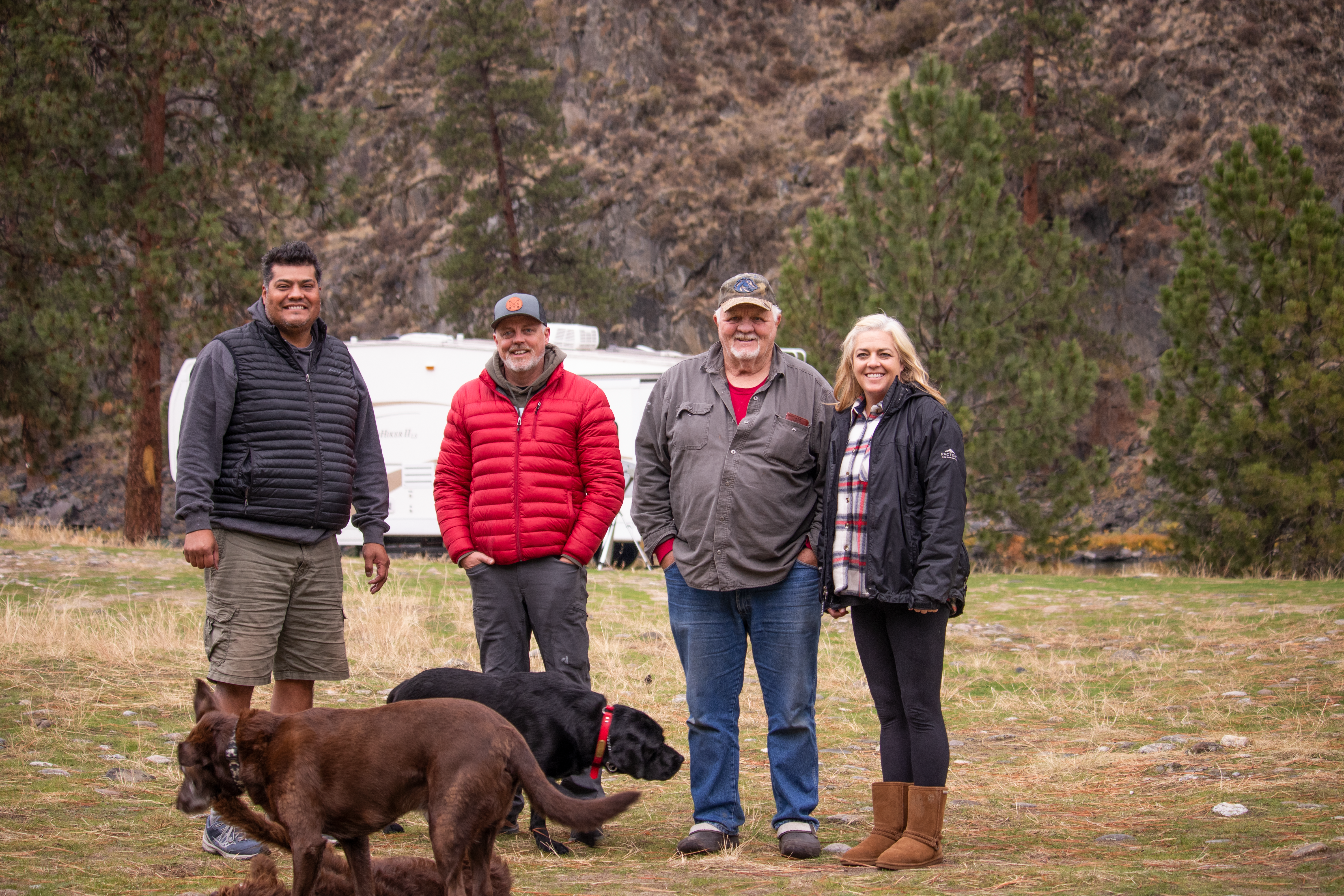 A trip to the Salmon River with a local fishermen: Steelhead trout declining in Idaho

More Murrow News Stories RIGGINS, IDAHO (Murrow News 8) – A perfect October for fishermen Steve Hilton involves nothing but his boat, his family, and… Continue Reading A trip to the Salmon River with a local fishermen: Steelhead trout declining in Idaho