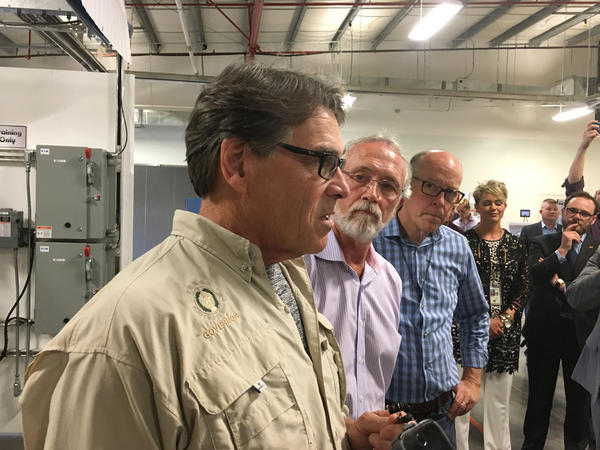 Energy Secretary: Hanford Budget Will Be Enough To ‘Get The Job Done’

The Trump administration has proposed deep cuts for both PNNL and Hanford cleanup. Recent Senate and House budgets would put some of that money back, but Perry declined to give specifics on his thinking.

“I never get too spun up on initial budgets,” Perry said. “What my goal is to make sure we have funding that gets the job done.” 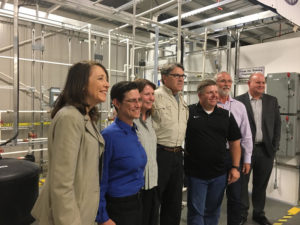 Sen. Maria Cantwell accompanied Perry for much of his tour. She was there for many of the demonstrations by the PNNL about its different smart-grid and cyber security science programs.

“Really, it’s almost like you’re helping to arm the Energy secretary to fight that battle within the administration,” Cantwell said. “So they end up spending more time with us—members of the Congress—getting educated and then they go back.”

In his remarks, Perry said he wanted Energy to focus its resources on “fundamental science.” Perry didn’t answer when asked if that included the national lab’s large climate science program.

Perry’s confirmation as Energy secretary was controversial earlier this year, as he had once pledged to dismantle the agency. In his confirmation hearings Perry did acknowledge that the agency should exist.

Many have criticized Perry’s lack of science degrees or work background, pointing to the hefty resumes of Steven Chu and Ernest Moniz before him. Perry earned a degree in animal science from Texas A&M University. But Republicans have called him a deft manager, who can handle the agency.

Perry stated several times that he had been the governor of Texas and he knows how to manage. He served as governor from 2000 to 2015. 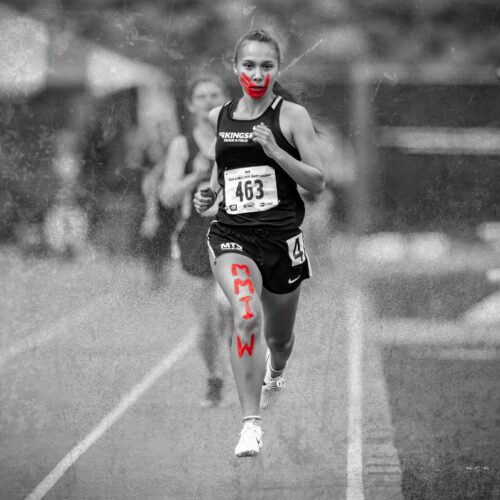 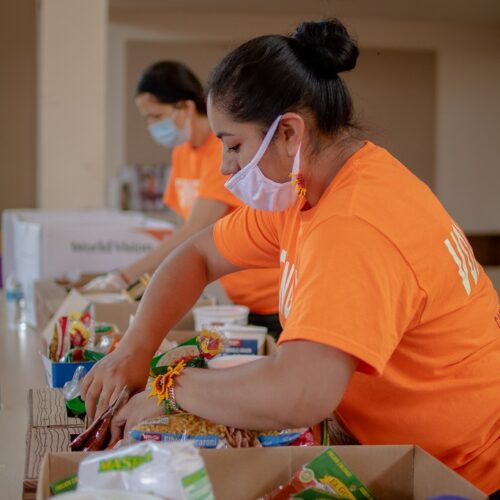