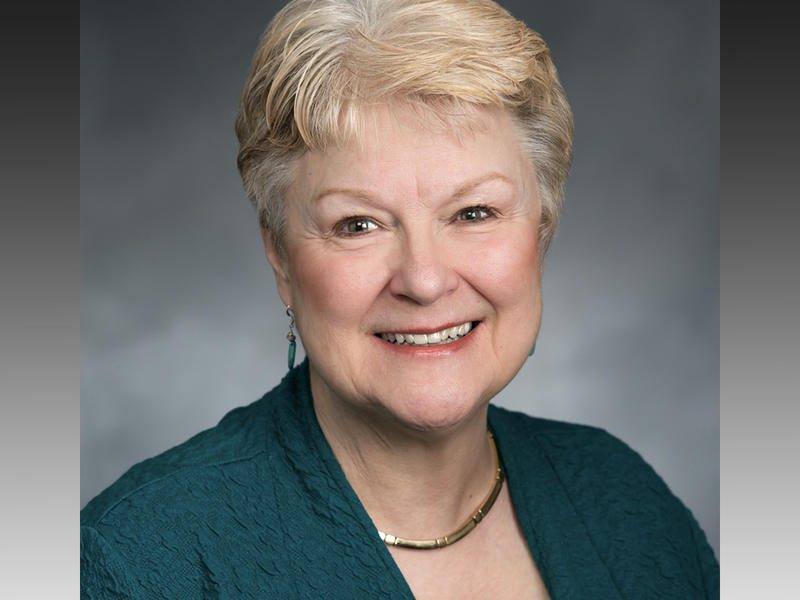 Washington state Sen. Karen Keiser says she wants to encourage disclosure of sexual harassment and sexual assault in the workplace. To that end, the Democrat introduced legislation December 4 that would place limits on non-disclosure agreements.

Specifically her proposal would make it illegal for employers to restrict what a victim of workplace sexual misconduct can say publicly.

“It is basically taking the very ubiquitous and commonplace nondisclosure agreement now and carving a waiver out for the reporting of sexual harassment or sexual assault incidents,” Keiser said.

Keiser’s bill would also prohibit employers from firing or otherwise retaliating against an employee who speaks out about these issues.

Non-disclosure agreements are often a condition of employment. Usually they’re aimed at protecting trade secrets and other proprietary information. But they can also include blanket provisions that prevent employees from saying anything that could hurt the company brand or stock price. 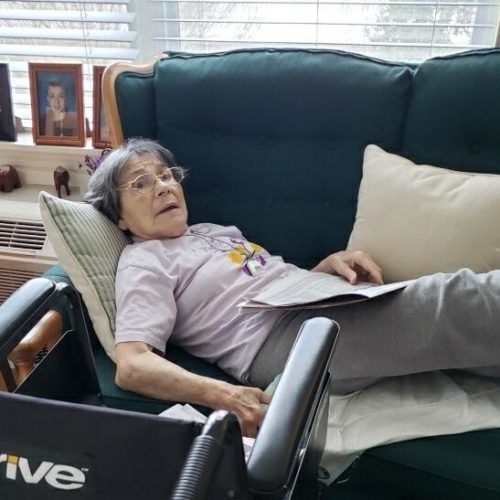 The carefully followed death toll from COVID-19 may not fully capture the loss of life during the pandemic. Analysis of state and federal statistics for deaths from all causes shows hundreds of additional deaths above normal levels this spring in the Pacific Northwest. Some or many of those may actually be missed COVID deaths. Continue Reading Official COVID-19 Fatalities May Undercount Pandemic’s Death Toll By Hundreds In Northwest 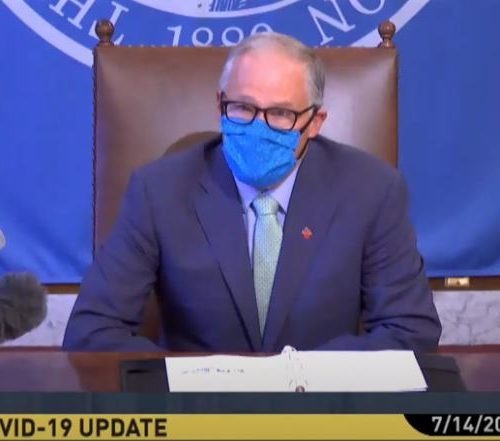 This week Oregon and California took steps to slow or rollback their re-openings, and Washington could be next, Gov. Jay Inslee said. Dramatic growth in COVID cases over the past month has pushed the state over its previous peak in April. Continue Reading Washington Will Continue Pause On County Reopening, Could See Rollback As COVID-19 Cases Rise