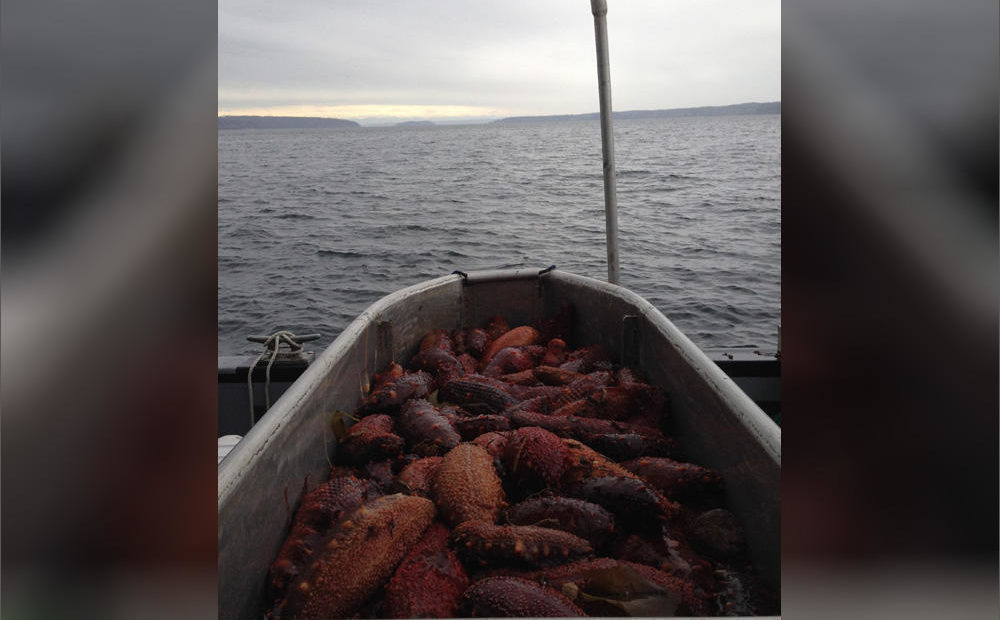 The owner of a seafood processing company in Pierce County, Washington, has pleaded guilty in a case involving the illegal sale of sea cucumbers, leathery creatures that are considered a delicacy to eat in some cultures.

According to the U.S. Attorney’s office, Hoon Namkoong ran Orient Seafood Production. He was charged with underreporting by a 250,000 pounds the amount of sea cucumbers he bought from tribal and non-tribal fishermen in Puget Sound.

Prosecutors say Namkoong processed and sold the sea cucumbers to buyers in the U.S. and Asia for approximately $1.5 million. They also say the scam resulted in the overharvesting of sea cucumbers.

As part of a plea deal, Namoong pleaded guilty to conspiracy to violate the Lacey Act, a federal law designed to protect fish, wildlife and plants. His sentencing is scheduled for July.

Last year, a father and son in San Diego were indicted for smuggling $17 million worth of sea cucumbers. 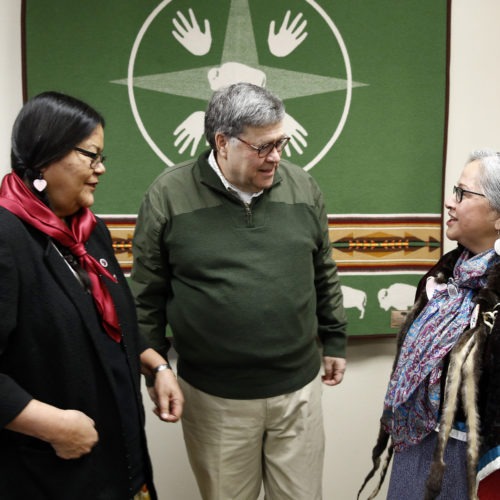 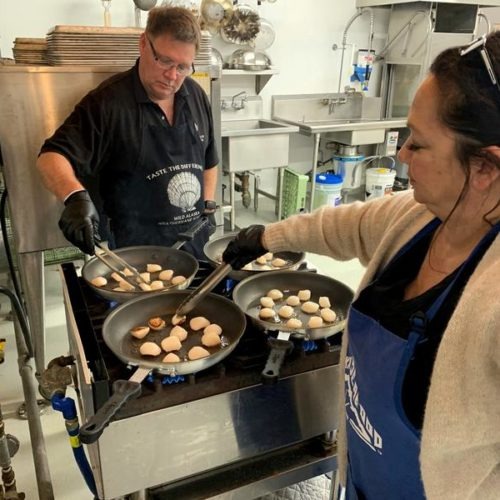 If you ask American consumers whether fresh seafood or previously frozen tastes better, you are bound to get “fresh” as the answer. But blind taste tests conducted by Oregon State University found that fish caught and quickly frozen at sea rated as good or better than supposedly “fresh” fish bought at the supermarket. Continue Reading Take A Fresh Look At Frozen Seafood And Prepare To Be Surprised