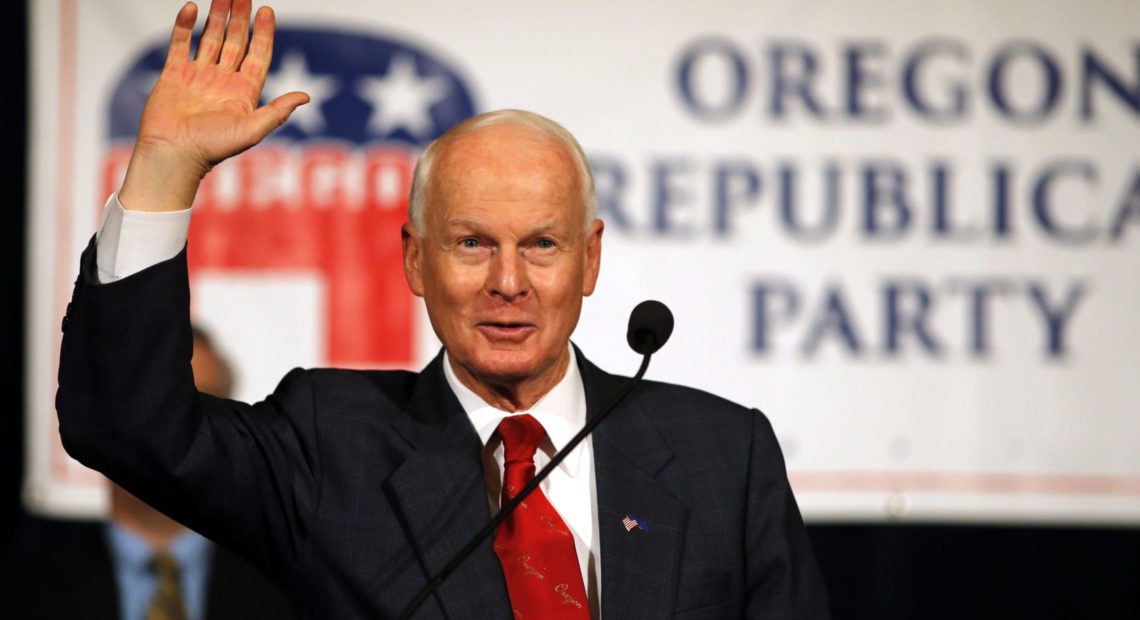 Dennis Richardson is being treated for a “small, cancerous brain tumor,” he announced Wednesday.

Richardson, Oregon’s Secretary of State since 2017, revealed in his regular newsletter that he was diagnosed with cancer in May and that he’s feeling “blessed and optimistic.”

“We caught it early. I have a treatment plan in place, and I have an exceptional support system here at work and at home,” wrote Richardson, 68.

According to Debra Royal, Richardson’s chief of staff, he learned of the condition two weeks ago. Royal says the prognosis is good and that Richardson plans to keep a normal schedule while he undergoes treatment — including an upcoming vacation that’s been planned “for months and months.”

“He’s just keeping on the same schedule, same track,” Royal said. “His plan is to be a cancer survivor.”

News of the diagnosis came toward the tail end of a newsletter sent out shortly after 10 am. Much of the message was dedicated to laying out what Richardson’s office has accomplished during his year and a half in office.

“I consider us all one Oregon family and feel a deep responsibility to keep you informed,” Richardson wrote. “Therefore, please read this entire newsletter, as I have some personal news to share with you as well.”

The secretary also addressed the diagnosis in a live video on Facebook on Wednesday afternoon. But while the Secretary of State’s Office had suggested he might be willing to answer questions about the matter, Richardson kept the video brief and stuck to the basics.

“I took a physical,” he said. “The physical is overwhelmingly successful all the way except for a small brain tumor… It’s been found in an early state.”

Richardson didn’t offer specifics on what kind of cancer he’d been diagnosed with, and he suggested that he is still weighing options for treatment. It’s also unclear whether he was experiencing symptoms that led to the diagnosis.

Richardson was most urgent in stressing he’ll keep up with his duties.

“First of all, I’m on the job,” he said. “I’m going to continue. I absolutely will fulfill my responsibilities.”

Richardson said he’d recently been exercising, and had enough energy to help with his grandkids.

As a longtime Republican legislator from Central Point, Richardson represented a House district in the Medford area for six terms. In 2014, he came up short in a challenge of incumbent Gov. John Kitzhaber for the governor’s office. Two years later, Richardson beat Democrat Brad Avakian to take control of the Secretary of State’s Office. He’s the only Republican to win statewide office in Oregon since 2002.

Richardson didn’t mention that long legislative history in his announcement though. He referenced his time as a helicopter pilot in the Vietnam War.

“I am taking on this challenge the same way I’ve taken on every challenge since my days flying ‘Night Hawk’ as a combat helicopter pilot — I’ve considered my options, set my goal, developed my plan, and failure is not an option,” he wrote.

If Richardson decided to step down in order to battle cancer, it would fall to Gov. Kate Brown to appoint a replacement.

His decision to stay in office while he battles the disease has recent precedents—both locally and nationally. 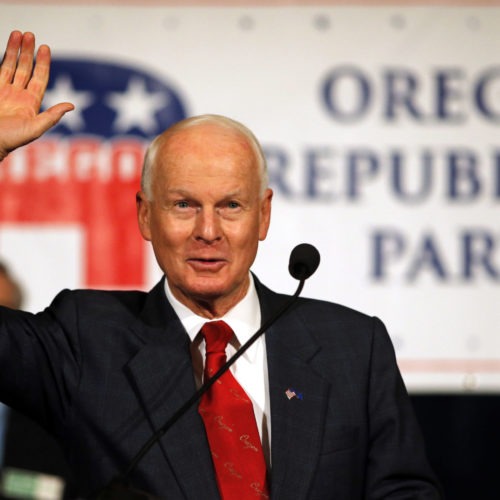 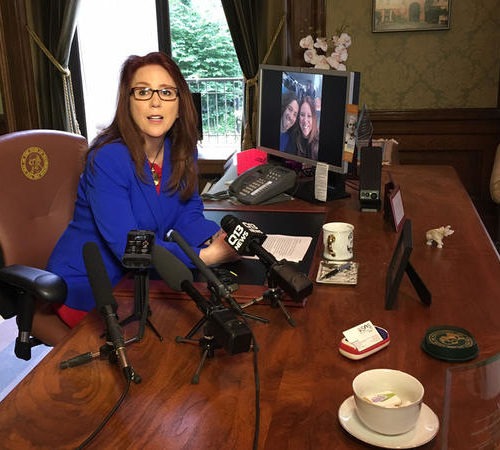