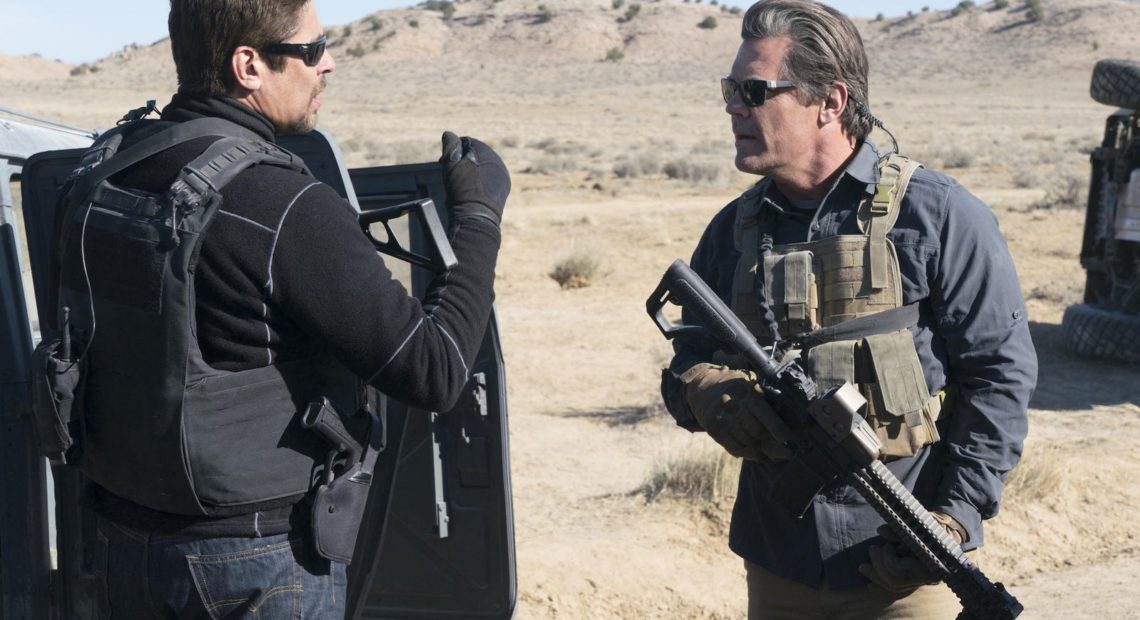 FILM REVIEW: An Ethical Purgatory At The Southern Border In ‘Sicario: Day of the Soldado’

President Trump’s insistence on a wall along the U.S.-Mexico border. Illegal immigrants separated from their children. Persistent violence associated with drug cartels. A presidential election in Mexico. This sequel to the Oscar-nominated Sicario (2015) has appeared right on cue. However, true to form for the gifted screenwriter Taylor Sheridan, what happens at our southern border is relentlessly complex and ethically ambiguous.

Day of the Soldado reunites CIA agent Matt Graver (Josh Brolin) and the “hitman” of the title, Alejandro Gillick (Benicio Del Toro). With the initial blessing of the Secretary of Defense (Matthew Modine) and the supervision of a CIA handler (Catherine Keener), Graver and Gillick engineer a false-flag kidnapping to turn two Mexican cartels against each other. By doing so, they hope to stop the potential flow of terrorists across the border.  As Matt puts it: “No rules this time.” Perhaps needless to say, complications arise.

What’s missing from this generally well-acted and deeply cynical story is a moral center. Emily Blunt, as the idealistic FBI agent Kate Macer, provided that element to the first Sicario. Without her character, the narrative introduces us to a pair of teenagers to illustrate the dangerous vortex of human and drug trafficking. Isabel (Isabela Moner) is the kidnap victim, the daughter of the cartel leader who murdered Alejandro’s family years earlier. Miguel (Elijah Rodriguez) is a restless Mexican-American boy recruited by his cousin to help smuggle immigrants across the border. While the young actors make the most of their screen time, their stories are imbalanced and their dialogue is limited.

Del Toro again stands out among the cast. Few actors can do “enigmatic” like him, and he gets a virtuoso scene straight out of a classic spaghetti western. For his part, Brolin is perfectly cast as the square-jawed, no-nonsense government agent more than prepared to “get dirty” to root out perceived evil, at home and abroad. In this sequel, both get to express a compassionate side.

Sheridan as screenwriter provides continuity with the original, but the director, cinematographer, and composer have changed. Dariusz Wolski, the Polish cinematographer best known for the Pirates of the Caribbean franchise and last year’s All the Money in the World, creates eerie nocturnal scenes and daunting desert landscapes. Icelandic composer Hildur Guonadottir, a colleague of the late Johann Johannsson, who so brilliantly scored the first movie, provides an insistent, ominous quality to the music here, while incorporating one of his friend’s Sicario themes.

In the end, Sicario: Day of the Soldado is not quite as compelling as its predecessor. The prologue, in particular, comes across as generic and obvious. However, this is a solid (and violent) action-adventure entertainment that raises timely questions about personal loyalty and government policies. Don’t expect neat, tidy answers, or answers at all. What happens here merely “changes the narrative,” as Keener’s Cynthia Foards ironically explains. Perhaps Emily Blunt, who’s expressed an interest in returning for the third installment, can provide that focus. 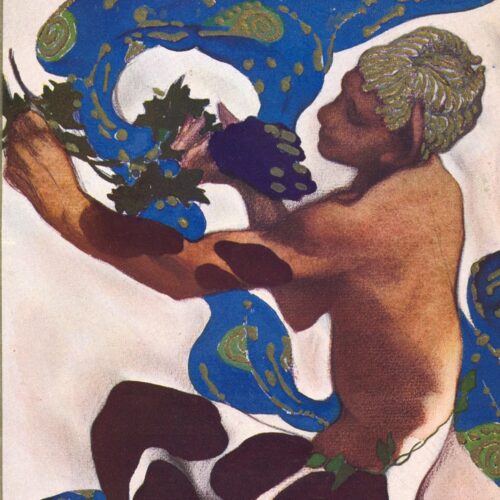 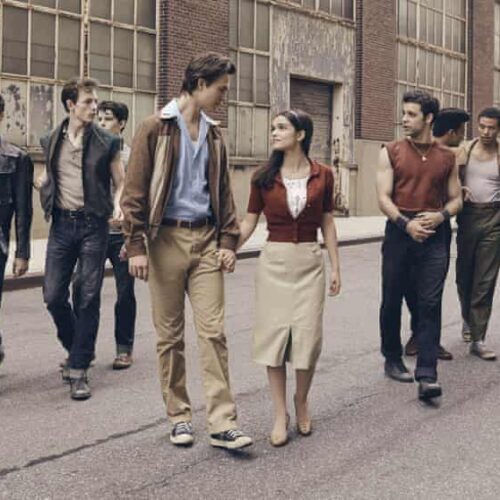