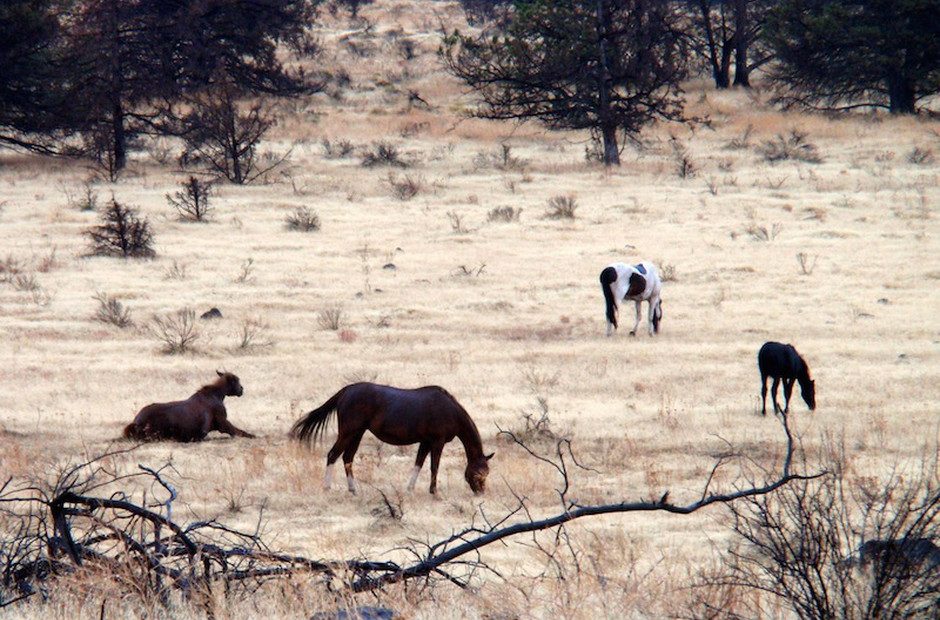 The Bureau of Land Management says there are too many wild horses in an area outside Burns, Oregon. That can lead to overgrazing and a lot of wild horses dying — particularly when there’s a drought.

“The adverse impact of these soaring populations is tremendous. Not only does overgrazing damage the land, but more animals are susceptible to starvation and thirst. Public safety is also put at risk as animals move onto highways and private property in search of forage and water,” A BLM spokesman said in an emailed statement.

In 2014 during a severe drought, livestock grazing had to be halted in the area and water had to be supplied to wild horses and burros congregating in a smaller area, according to a BLM environmental assessment.

To lower the number of horses, the BLM has a plan to remove the ovaries of 100 wild mares. But the method they want to use is controversial.

Surgeons would feel inside the horse for the ovaries before using a tool to remove them. The surgeons wouldn’t be able to see exactly what the tool is removing or if anything else is in the way. The entire procedure would take about 15 minutes.

“It is a dangerous procedure. They’re doing it sort of the cheapest way. Therefore, there’s a potential for basically fatal complications,” said Bruce Wagman, an attorney for Front Range Equine Rescue.

He said the procedure could cause hemorrhaging, infections and sepsis. The mares would be monitored for about a week. Not long enough, Wagman said.

In an online video, the BLM said the procedure had less than a 2 percent mortality rate with wild horses. But Wagman said this type of procedure isn’t favored by most veterinarians, especially without tools to see inside the mare.

“It’s so dangerous and threatens the horses in so many ways. And it’s unnecessary in terms of wild horse management,” Wagman said.

Wagman said a less invasive control would be a dart vaccine that lasts about two years, although it would be more expensive.

The BLM proposed a similar plan in 2016, which animal advocates also opposed.

During this proposed procedure, the BLM would capture additional horses that won’t receive the surgery to help lower the wild horse numbers in the area, most of which go to long-term holding or are adopted out.

After spaying the mares, the BLM would collar them and return them to the wild to study how the population grows after the surgeries.

A final plan is due out this fall. Wagman said the group will sue if changes aren’t made to the plans. 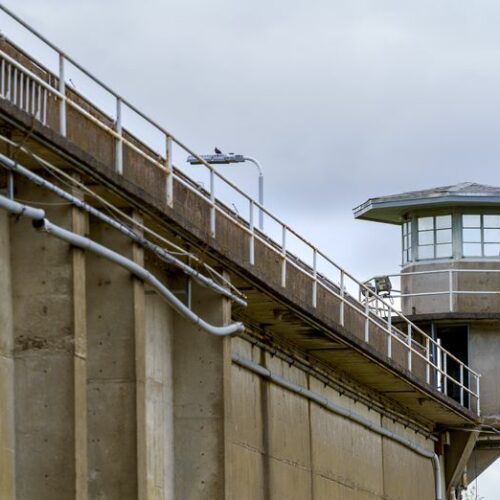