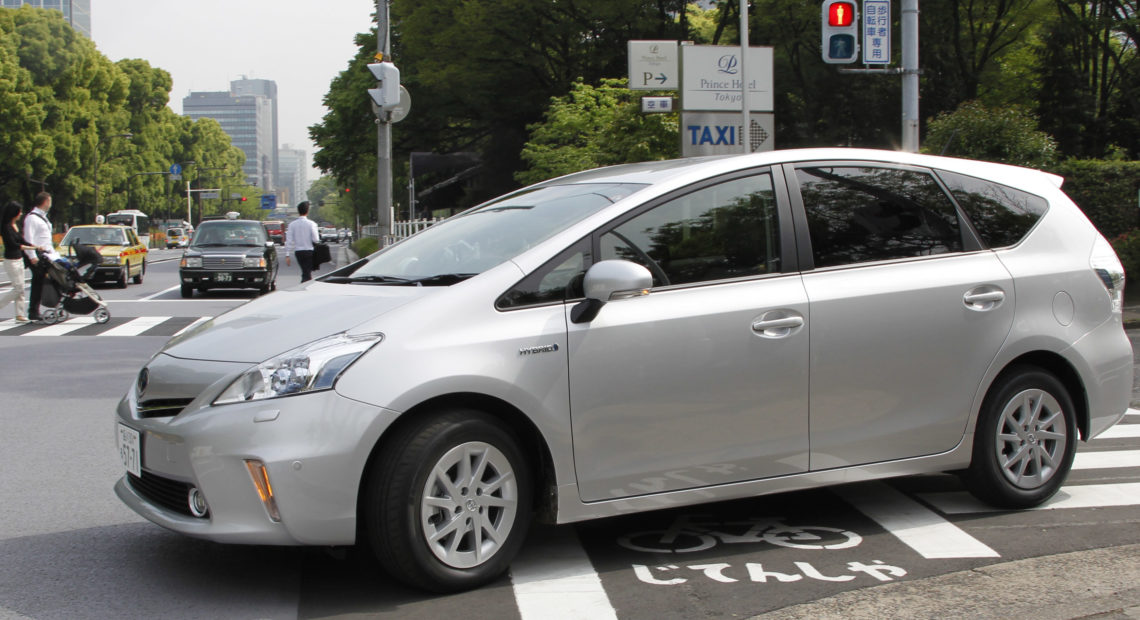 PHOTO: Toyota says it will use a software update to fix an issue with some Prius models, saying certain conditions could result in them unexpectedly stalling. Here, a Prius is seen during a test drive in Tokyo, in 2011. CREDIT: Koji Sasahara/AP

“While power steering and braking would remain operational,” Toyota says, “a vehicle stall while driving at higher speeds could increase the risk of a crash.”

The recall addresses how the vehicles respond if their hybrid systems hit problems. The cars are designed to enter a failsafe or “limp-home” driving mode if the hybrid system overheats or develops other issues.

“We’ve found that in rare situations, the vehicle may not enter a failsafe driving mode as intended,” said Tania Saldana, a Toyota spokeswoman, in an email to NPR. “If this occurs, the vehicle could lose power and stall.”

When asked if any crashes had been reported because of the issue, Toyota offered no comment.

Worldwide, Toyota’s new recall covers roughly 2.43 million Prius cars, including more than a million that were sold in Japan and nearly 300,000 in Europe, according to Automotive News.

To fix the problem, Toyota will update software on the vehicles. The company says its dealers will contact affected Prius owners when the software is available.

The company says the issue is different from problems with the Prius failsafe mode that were addressed in earlier recalls in 2014 and 2015. Those problems were also fixed by software updates to the vehicles’ motor electronic control unit (ECU) and the hybrid drive ECU.

If you want to see if your vehicle is mentioned in a safety recall, you can check the National Highway Traffic Safety Administration site.