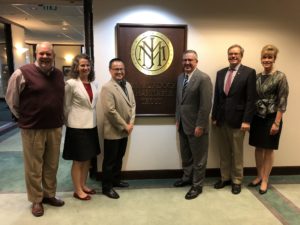 Thanks to a grant from the M.J. Murdock Charitable Trust, new public TV and radio programs will soon be made in the Northwest. The Murdock Trust awarded a grant of $98,000 to NWPB for equipment—cameras, microphones, closed captioning software and all the basics—needed to make radio and television programs in the studio or in the field.

The grant requires a match, and we only need $18,000 more to secure the equipment.

The grant covers half the costs of a suite of recording and production equipment, including:

“Local programs not only connect residents to their region, but also introduce the region to people across the nation,” said Marvin Marcelo, NWPB’s general manager. “The Murdock Trust grant will help establish NWPB as a producer of regionally based educational program for radio, television and digital distribution.”

“A number of individuals have provided matching donations,” Marcelo added. “We still need to secure the remaining $18,000 match that can get this project started.”

Donations to the match can be made at nwpb.org or by calling 1-800-842-8991 during business hours. Just mention “Murdock match” in the comment section when you pledge online or tell the membership representative when you call. 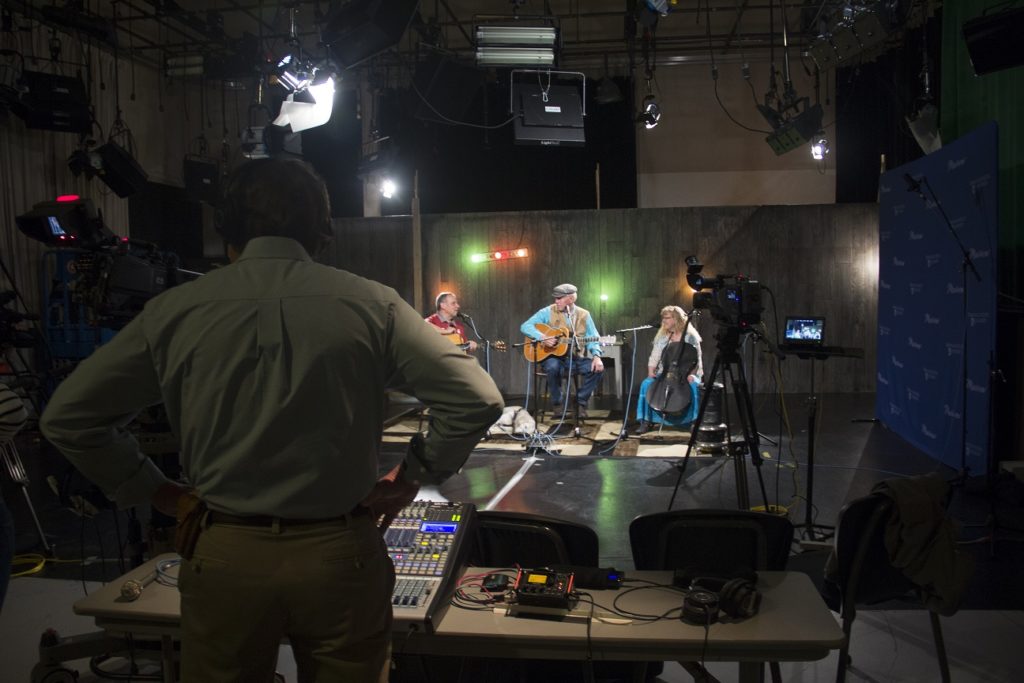 Recording Jam with Dan in the Pullman TV studios will see improvements in the next year: The M.J. Murdock Charitable Trust awarded NWPB a grant to upgrade studio and field equipment. Cameras, microphones and more are needed to make top-quality public radio and television programs like Jam with Dan starring Inland Folk’s Dan Maher. Credit: NWPB