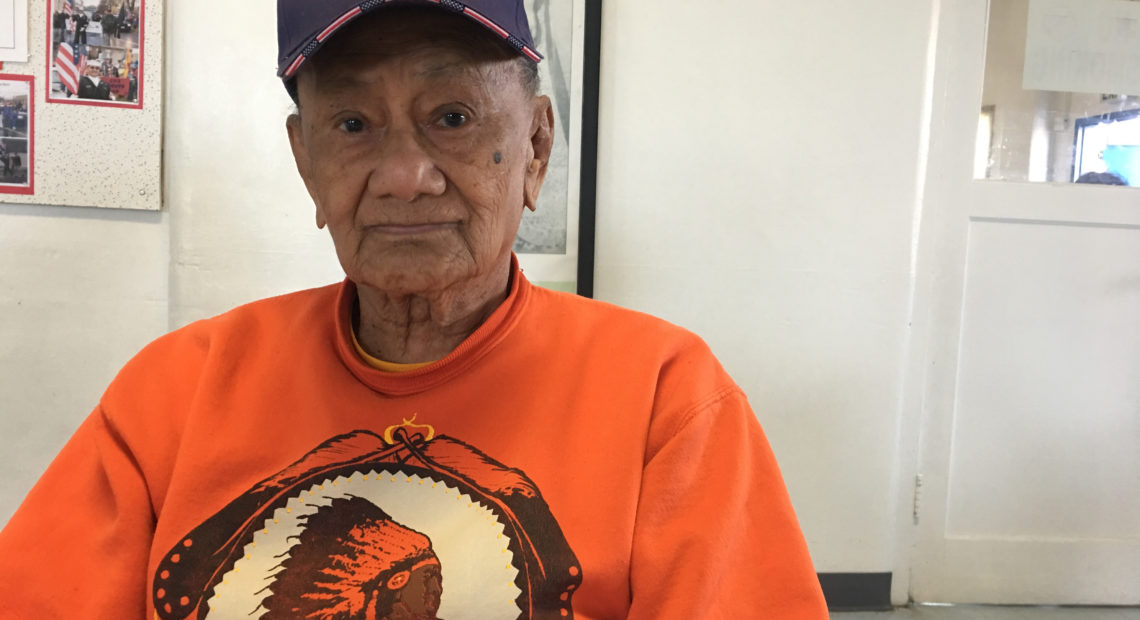 All but two were awarded posthumously.

Gregorio Ochoa Azurin, 92, was one of those honored veterans. He joined the war effort at age 17 and served as a machine gunner in the Philippines.

Around a quarter million Filipinos served in World War II on behalf of the U.S. At the time, the Philippines was a U.S. Commonwealth.

Azurin fought with Allied Forces in the Philippines but didn’t come to the United States until 1995, and later became a U.S. citizen.

In 2009, President Obama signed the American Recovery and Reinvestment Act, which included a measure to compensate certain surviving Filipino vets who served the U.S. during World War II.

It was an important step in light of the history between Filipino service men and women and the U.S., many of whom were stripped of their rights to compensation due to the Rescission Act of 1946 that barred Filipinos from receiving benefits for their military service.

Azurin will be 93 later in May. Despite his age, he jokes that he’s still young enough to get around on two wheels.

“I can still ride my bicycle, yeah!” 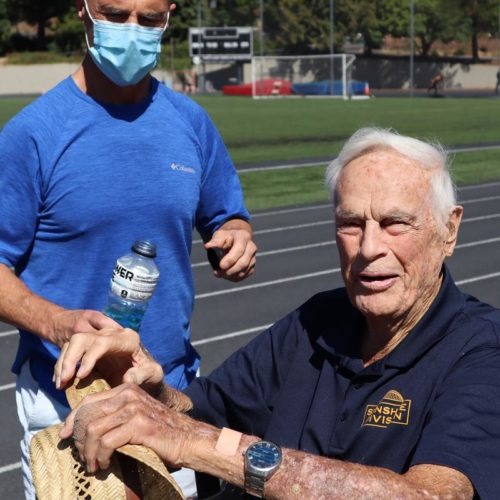 Two WWII Vets – One In The Northwest, One In Britain – Lap Expectations For Their 100th Birthdays

The story of Captain Tom in Britain reached Bud Lewis of Portland through a chain of friends and family. The two men are virtually the same age. Lewis also served in World War II in the tropics. The U.S. Army veteran was convinced by his circle to copy his British counterpart. Continue Reading Two WWII Vets – One In The Northwest, One In Britain – Lap Expectations For Their 100th Birthdays 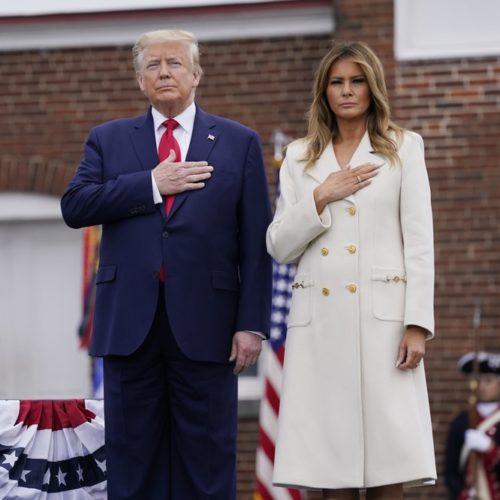 President Donald Trump honored America’s fallen service members on Monday as he commemorated Memorial Day in back-to-back appearances in the midst of the pandemic. Continue Reading President Trump Says ‘America Will Rise From This Crisis’ In Memorial Day Speech 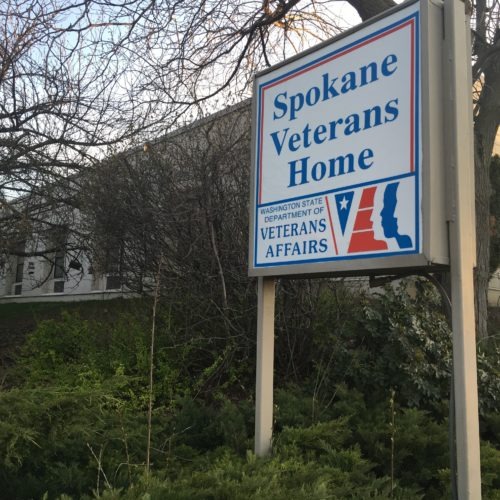 The Spokane facility joins the two state-run homes for veterans in Oregon, both of which have dealt with the disease caused by coronavirus. The veterans home in Lebanon in Oregon’s Willamette Valley reported 19 positive cases and three deaths. Continue Reading Spokane Facility Sees First COVID-19 Death At State Veterans Home