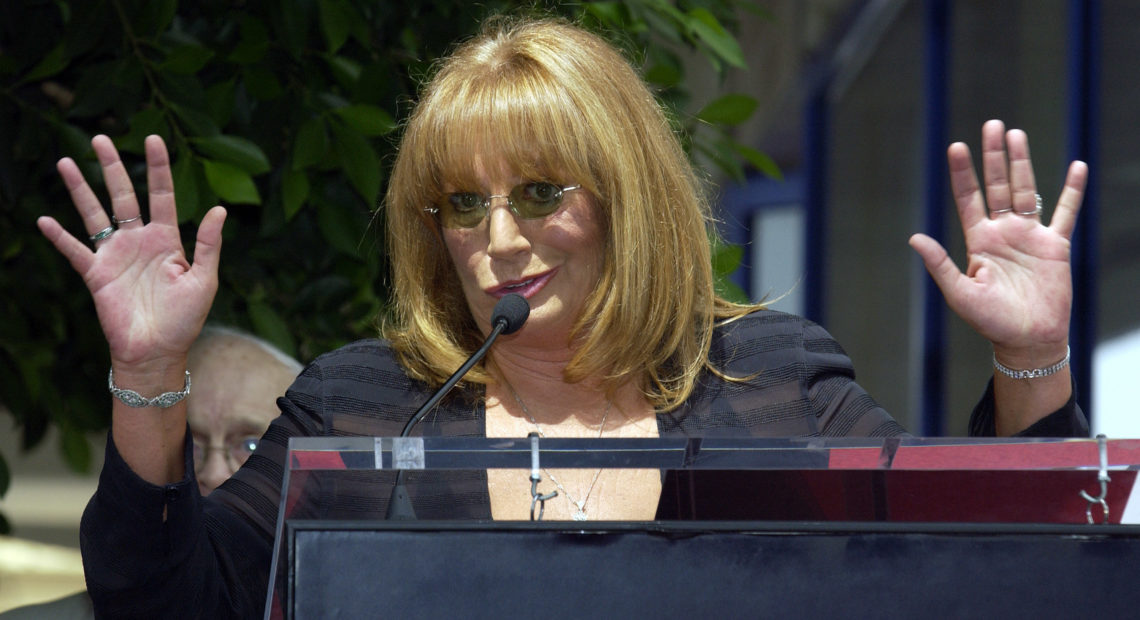 Remembering Penny Marshall, An Actress And Director In A League Of Her Own

PHOTO: Penny Marshall speaks at the ceremony honoring her and Williams with a star on the Hollywood Walk of Fame on Aug. 12, 2004, in Hollywood, Calif. CREDIT: Vince Bucci/Getty Images

Penny Marshall was famous as an actress first. She was the Laverne in Laverne & Shirley, one of what felt like so many ’80s comedies with a catchy theme song, weird supporting characters, increasingly oddball plots and a messy last couple of seasons as contracts and cast changes interfered. But for years, she “schlemiel, schlimazel”-ed down a Milwaukee street with Cindy Williams, who played Shirley. Just a couple of single girls.

It wasn’t until she became a director that Marshall came into her own. She directed the Whoopi Goldberg comedy Jumpin’ Jack Flash in 1986. And then in 1988, in only her second time out as a feature director, she made Big, starring Tom Hanks. A film of tremendous heart and surprising tenderness in spite of its absurd premise, Big has lasted and lasted as a document of childhood, as well as a fine chapter in the long history of 1980s comedies both admiring and dumping on corporate life. (Big came out the year after Wall Street and the same year as Working Girl. We were thinking a lot about how to feel about glittery office buildings and the people who work in them during and just after the Reagan years.) 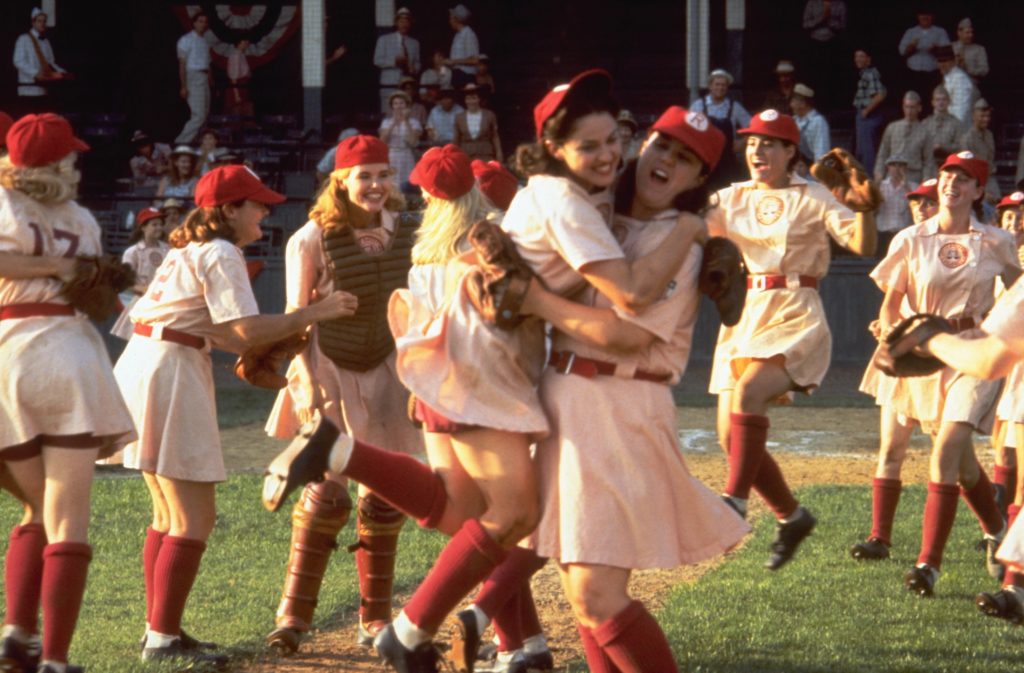 Penny Marshall may be best remembered for A League Of Their Own — one of those films that are powerfully imprinted on a lot of their devotees.
CREDIT: Columbia/Kobal/REX/Shutterstock

Marshall made the enormously charming and much loved The Preacher’s Wife with Denzel Washington, Whitney Houston and Courtney B. Vance. She made Awakenings with Robin Williams and Robert De Niro. Riding In Cars With Boys with Drew Barrymore. She directed television and continued to act.

But most likely, nothing will stick like A League Of Their Own.

Looking back now, the team (no pun intended) that was assembled for the 1992 baseball comedy is stacked with personalities: Tom Hanks, Geena Davis, Lori Petty, Rosie O’Donnell, Madonna. It has great turns from people who weren’t as well-known, like Megan Cavanagh as Marla Hooch. (The first time Jon Lovitz’s character, a scout looking for women who can play baseball during World War II, sees Marla is the funniest that Lovitz has ever been.)

But what they made — what Marshall directed — is one of those films that are powerfully imprinted on a lot of their devotees. Some of them might not even name it if you asked for their favorite films. But if you mention it to them, they become instantly sentimental. They go as Rockford Peaches for Halloween. They love Dottie. They argue over whether Dottie really dropped the ball. Girls playing team sports were barely a thing in movies at the time; girls truly competing hard in a sport they were good at, getting dirty and injured and disrespected? It was special. Madonna was perfectly placed as the naughty Mae; Rosie O’Donnell, as her smack-talking bestie. Hanks found coach Jimmy’s exasperation and not infrequent adult delinquency and somehow made it sympathetic. 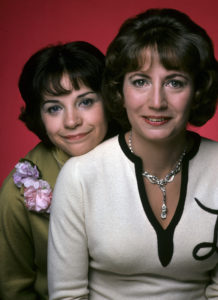 Directors all direct differently. It’s hard to know what comes from them and what comes from other people; some are more hands-on than others. But one thing that often follows a director from project to project is tone. There is a gentleness to Big, and to A League Of Their Own, and to The Preacher’s Wife. Not a sickly sweetness, but a humaneness. All of those films have sad notes in them — think of the way Josh has to reject his adult life in Big, or the way the baseball league breaks up, or the way Dudley (Washington’s character in The Preacher’s Wife) has to erase himself. Sadness inside happiness. Imperfect endings. Really good directors can make highly commercial films that pack plenty of feeling.

It’s true too, of course, that however many women directors are getting big budgets to make films now, there were even fewer when Penny Marshall was doing it. Big was the first movie directed by a woman to gross more than $100 million. A League Of Their Own would hit that mark too, as would Awakenings. But she is still a member of a club with too few members.

Culture in general and comedy in particular sometimes seem to settle into clusters of people I admit that I think of as adjacent to each other. No degrees of separation at all, just a tumble of talent at a series of parties and reunions and none of it is probably true, but it feels true. Penny Marshall was once married to Rob Reiner, and Garry Marshall was her brother. So she seems connected to them, and to Nora Ephron, and to Hanks and Ron Howard and Henry Winkler and Robin Williams and Billy Crystal. To everything they all made. Team Happy Days, Team Sleepless In Seattle, Team Marshall-Reiner-Ephron.

The team has taken some losses. But for finding that balance of gentleness and comedy that powered “There’s no crying in baseball” and “What’s fun about playing with a building?” Penny Marshall will stay in the rotation for a very long time.

Copyright 2018 NPR. To see more, visit npr.org
Tags: A League of Their Own film Laverne and Shirley Movies Penny Marshall