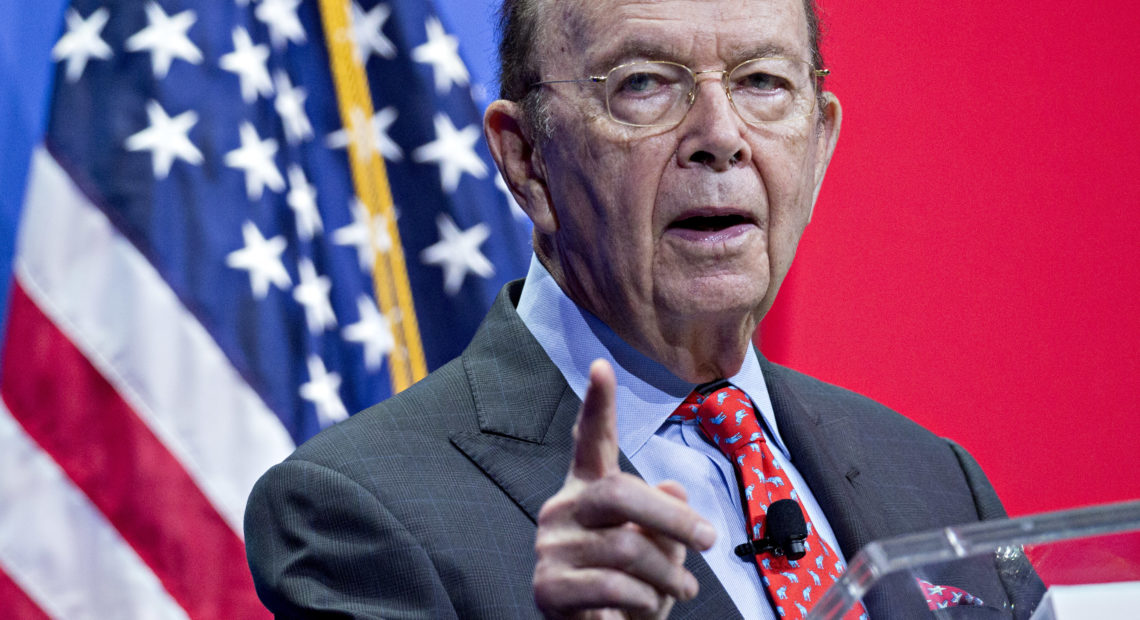 A federal judge in New York has ruled against the Trump administration’s decision to add a citizenship question to the 2020 census.

U.S. District Judge Jesse Furman ordered the administration to stop its plans to include the controversial question on forms for the upcoming national head count “without curing the legal defects” the judge identified in his opinion released on Tuesday.

Furman’s decision marks a significant milestone in a legal battle that began shortly after the Trump administration announced last year that the 2020 census would include a controversial question about U.S. citizenship status. The added question was: “Is this person a citizen of the United States?” All U.S. households have not been asked such a question on the census since 1950.

Furman has noted that he does not expect his order to be the final word on the question’s fate. The district court ruling in New York is expected to be appealed to the 2nd U.S. Circuit Court of Appeals and, ultimately, to the Supreme Court.

In addition to the two lead cases before Furman at the U.S. District Court for the Southern District of New York, the administration is fighting five more lawsuits across the country filed by dozens of states, cities and other groups that want the question removed. A second trial over the question began earlier this month in California, and another is scheduled to begin in Maryland on Jan. 22.

The Supreme Court has already agreed to weigh in on a dispute over the evidence that can be considered for the lawsuits. The justices are scheduled to hear oral arguments in February on that issue, as well as on whether Commerce Secretary Wilbur Ross, who oversees the Census Bureau, can be questioned under oath by the plaintiffs’ attorneys about why he approved adding the question.

The administration has maintained that the citizenship question was added because the Justice Department wants to use the responses to better enforce Voting Rights Act provisions that protect racial and language minorities from being discriminated against.

The lawsuits’ plaintiffs, however, have argued that the administration has been misleading the public. Ross, the plaintiffs insist, misused his authority over the census and, by adding the citizenship question, discriminated against immigrant communities of color. Research by the Census Bureau suggests asking about citizenship status in the current political climate will scare households with noncitizens from participating in the head count. That, in turn, could jeopardize the constitutionally mandated head count of every person living in the U.S.