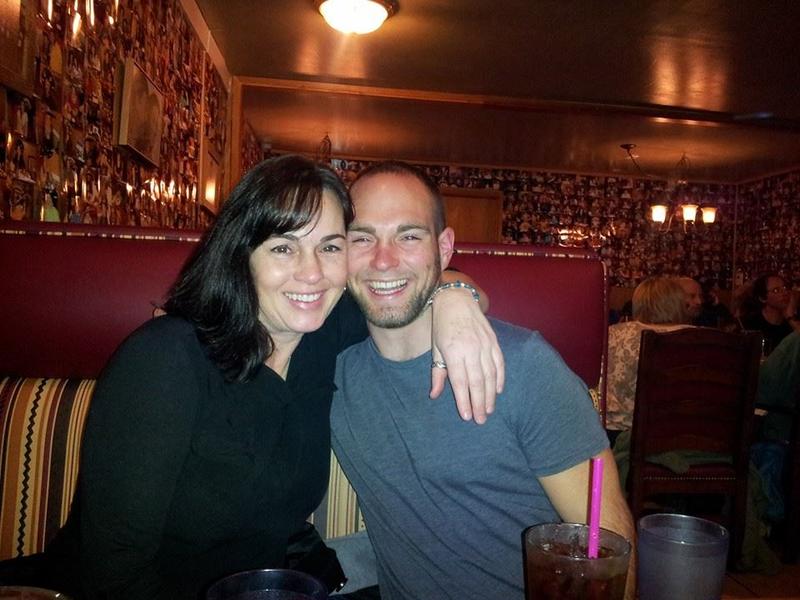 In January 2010, Brandon Bielen was riding his motorcycle on Highway 9 in Skagit County when he collided with a car that pulled out in front of him. Bielen was airlifted from the scene in critical condition. He had turned 18 just two days earlier.

After Bielen was released from the hospital, a team of caregivers provided around-the-clock care at home. He also got physical therapy, occupational therapy and speech therapy.

But after about a year, Johnson said the services ceased.

“And then you’re basically on your own. There’s not really any other choices or options,” Johnson said.

More than a decade ago, Washington state legislators added a $2 fee to most traffic tickets in an effort to improve services for the estimated 145,000 Washingtonians who suffer from TBI. But experts who advise the Legislature say it’s not nearly enough.

Now lawmakers are considering more than doubling the funding.

In the years since Bielen’s motorcycle crash, Johnson said life has been tough for her son. He struggles with basic needs.

“He has severe short-term memory loss so he’ll put a pizza in the oven and forget it’s in there,” Johnson said. “Doesn’t really clean or do dishes.”

Bielen, who lives alone in a subsidized apartment, also struggles with boundaries and has been arrested multiple times for minor crimes like trespassing. Johnson said finding him help has been a “horrible nightmare.”

“Sometimes I wake up in the middle of the night and think I’ve got to be missing something. This can’t be reality,” Johnson said.

Johnson’s story isn’t unique. Many families dealing with TBI in Washington say services are lacking — from appropriate housing to help reintegrating into work and school.

In 2007, Washington lawmakers passed the Tommy Manning Act, named after a brain injury survivor from Puyallup. The goal then was to develop a comprehensive statewide plan to address the needs of people with brain injuries.

To fund new services, lawmakers imposed a $2 brain injury fee on speeding tickets and other moving violations in Washington. That raises about $1.2 million a year — or about $8 for each of the estimated 145,000 people with a TBI in Washington.

But Bloom said that level of funding is insufficient for the TBI Council to fund many of its recommendations.

“While there has been progress made, we need to continue to develop our services and make sure our funding is sustainable,” Bloom said.

The Council’s goals include injury prevention and awareness, access to care, reintegration after an injury and services to help people living with a brain injury.

This year, Washington lawmakers are considering whether to increase the traumatic brain injury fee to $5 per traffic ticket. At a recent legislative hearing, Karen Kaizuka, who serves on the TBI Council, testified in favor of the increase. She said her 14-year-old son was badly injured playing baseball and needed seven surgeries.

“I pride myself with my resourcefulness, yet I really struggled to find any services at all that would help him,” Kaizuka said, noting that she lives near a hospital. “If I’m that close to the hospital and I can’t find services, I can’t imagine what other people are having to endure.”

Besides the fee hike, lawmakers have also introduced legislation to require TBI screenings for children entering the foster care system. Another bill would require education and training for police and victims about the connection between TBI and domestic violence.

Even if these measures pass, major gaps in brain injury care are likely to persist. Between 2014 and 2017, the state of Washington sent 16 severely brain injured patients to Brookhaven Hospital in Tulsa, Oklahoma for long-term care and treatment. The patients have since returned to Washington, most to group homes, but that episode revealed a yawning gap in appropriate housing options for people with brain injuries.

“There’s still work to be done and I don’t know if that work ever, ever ends,” said Bloom of the TBI Council.

As for Brandon Bielen, his mom said Washington’s Department of Social and Health Services recently approved a part-time caregiver for him. In an email, she wrote: “I’m basically in shock and hoping it’s going to last.” 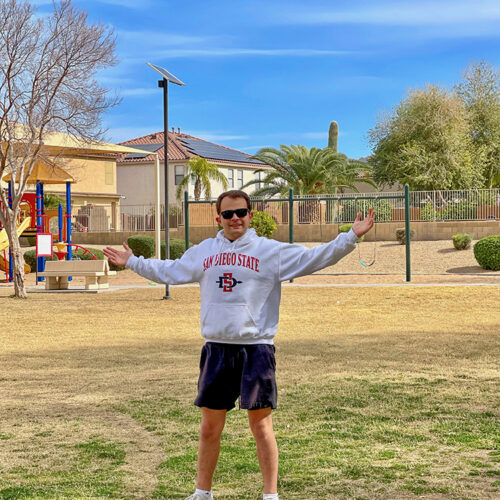 Listen (Runtime 3:09) Read On Sunday, Kyle Clary, 20, celebrated his one year “survive-a-versary” since a traumatic brain injury reshaped his and his family’s life. That survival, and where Kyle… Continue Reading Moscow Man Celebrates One Year Since Near-Fatal Accident 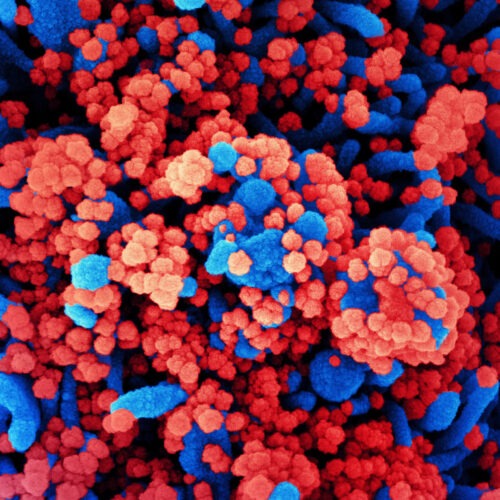 How COVID-19 Attacks The Brain And May Cause Lasting Damage

Many patients who are hospitalized for COVID-19 are discharged with symptoms such as those associated with a brain injury. These include “forgetfulness that impairs their ability to function,” de Erausquin says. “They complain about trouble with organizing their tasks, and that entails things such as being able to prepare a meal.” Continue Reading How COVID-19 Attacks The Brain And May Cause Lasting Damage 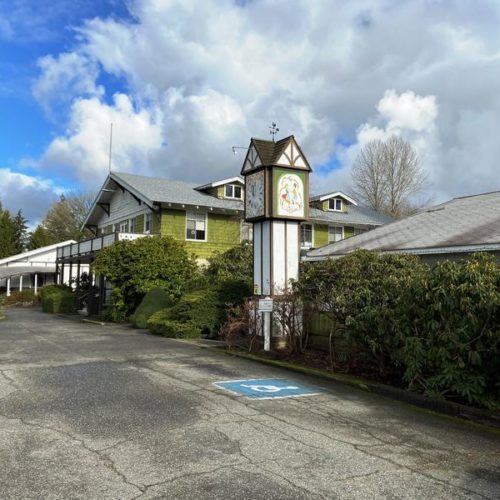 Where Will They Go? Washington Nursing Home For Brain Injured Patients To Close