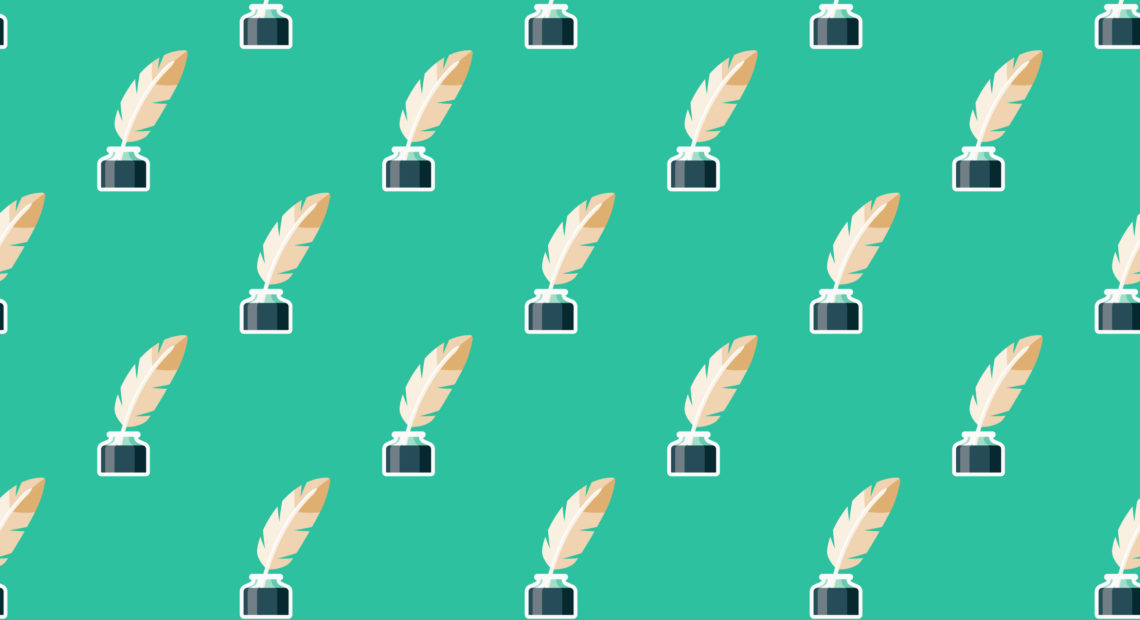 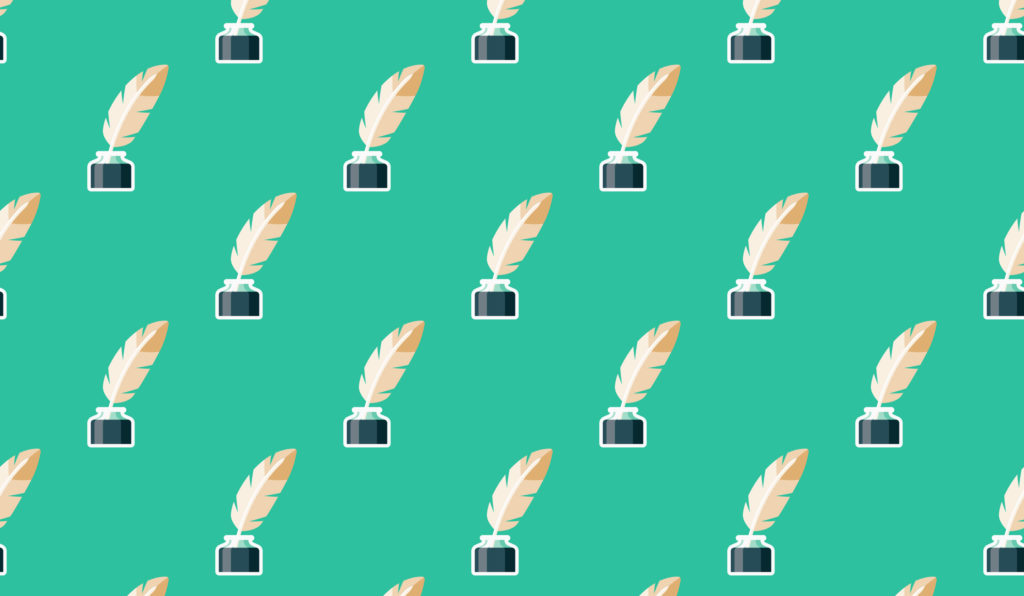 For the past few years, NPR has celebrated National Poetry Month by bowing to the talents of our audience — your haikus, limericks, odes … the list goes on.

This week, All Things Considered once again called on listeners to tweet their original poems to us at #NPRPoetry. We’ll be featuring our favorites both on-air and online. Just remember to keep your submissions to 140 characters.

Tweet us your poems! Each weekend in April, All Things Considered will invite a guest poet to read some of your poems on the air. So tweet us your original verse, and don’t forget to use the hashtag #NPRPoetry. Good luck!

A Language Of Listening

Also in step with our annual tradition, we checked in with U.S. Poet Laureate Tracy K. Smith to help us take the temperature on poetry’s place in our national culture.

Smith thinks poetry offers an escape, as so many of us are consumed by politically divided discourse.

“Unlike politics, poems don’t get you fired up in a position of authority and judgment over others. You’re not arguing something down when you’re talking about a poem,” she said. “You’re saying, let me listen to this. Let me think about how I feel different as a result of what you’ve just said. And I think that’s a really healthy way of approaching other people.”

‘An Act Of Imagination’

And yet, these uber-politicized times are nonetheless bleeding into poetry, as Smith argued last year in an essay for The New York Times.

Richard Blanco can attest to this genre shift. At President Obama’s second inauguration in 2013, Blanco delivered One Today, a poem illustrating a united America. In that moment, standing in front of a crowd of 1 million people, he told NPR, “I stepped into my role as a civic poet.”

In the wake of major cultural tragedies like the Boston Marathon bombings and the Pulse shooting, he said his writing has become “more socially engaged.”

“A different time has demanded a different kind of poem from me.” You’ll find his truths to be self-evident in “Declaration of Inter-Dependence,” the opening work in his recently published collection of poems, titled How To Love A Country, where he slides from the themes of dependence to independence to interdependence in just one stanza.

We had Blanco pick his favorite #NPRPoetry tweet from this month’s submissions so far. He chose a poem by Anthony Tao, titled “Career Path.”

They said art was misery

of comfort, self- mutilation;

it was accepting who I am

is the person I will live with for the rest of this path,

which I’d prefer end some place I imagine.

The poem, Blanco said, cuts through the stereotype that poetry is an act of the self-absorbed.

“What people don’t often understand about poetry, I think, is that it’s also a way of objectifying your life and realizing that the poem is an act of imagination,” he said. “And the idea that you develop an artistic persona that becomes some other version of yourself in the poem.”

As a reminder, here’s how it works: Tweet your original poems to @npratc with the hashtag #NPRPoetry. Each week in April, a professional poet will share on All Things Considered some of the submissions that caught their eye. And even though Twitter has changed its character limit since we started this contest, we’re asking you to stick with the original rules: Poems must be 140 characters or less.