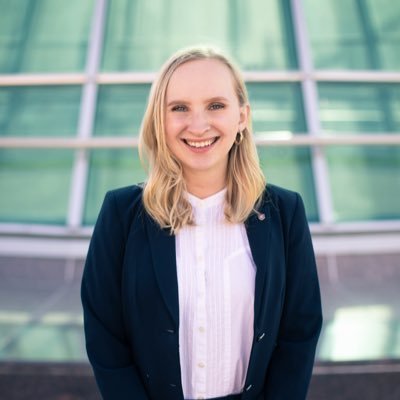 PULLMAN-What started as a conversation about Title IX between a few college student presidents led to a joint statement signed by 76 student body presidents across the nation opposing possible changes to the Education Amendments Act of 1972.

Some of the proposed changes include redefining sexual harassment as conduct that is both “severe and pervasive,” as well as mandating that Title IX investigations include live hearings with cross-examinations. Former ASWSU President Savannah Rogers was one of the 76 to sign the document believing the proposed changes would make it harder for victims to report their experiences.

“Some of the changes that were being made to Title IX were upping the standard of evidence and so making it in my opinion harder for victims of sexual harassment or sexual violence or sexual assault to receive the justice that they deserve.”

Rogers visits different fraternities on the WSU campus in order to discuss sexual assault prevention. She believes discussing the issue will help bring a positive change in our culture.

The Director of Student Affairs at WSU Matt Winchell also believes that colleges need to take preventative measures in order to reduce the problem.

“As director of student affairs I believe it’s important that college campuses are taking necessary steps in terms of sexual violence preventive measures as well as if sexual violence does occur that they are providing the proper support and resources. My work focuses on the student experience. In order for students to have the best experience, safety and security need to come first.”

We also reached out to a representative at the Office of Equal Opportunity at WSU about the changes to Title IX but have not yet heard back.