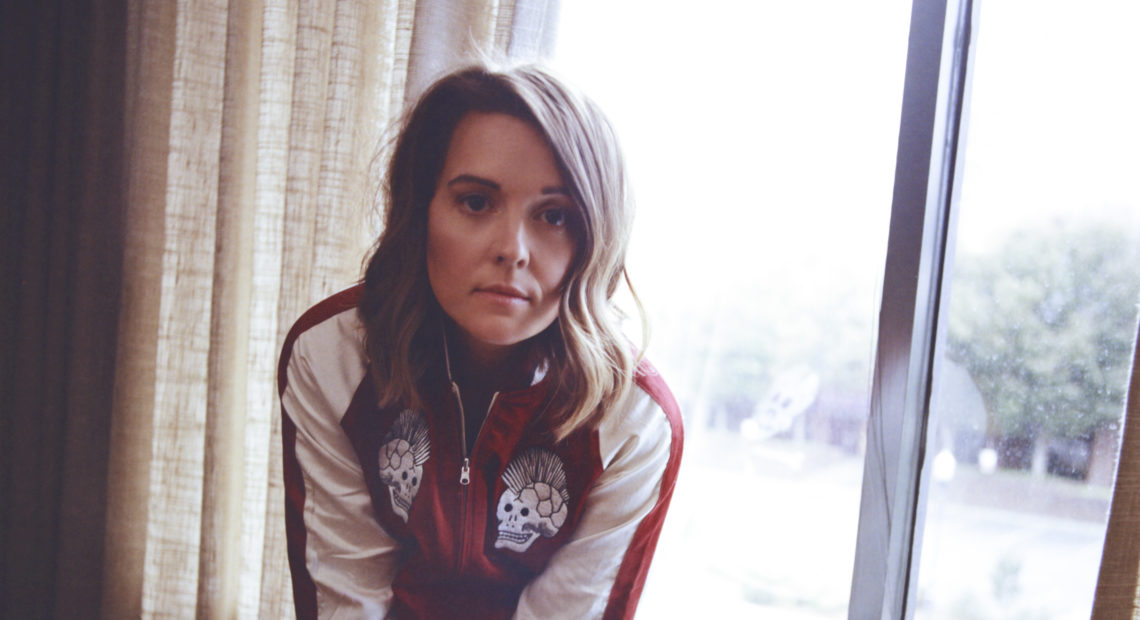 ‘The Mother’ From Northwest Native Brandi Carlile Gets A Heartwarming Video, Just In Time

If you’ve spent time with Brandi Carlile‘s terrific 2018 album By the Way, I Forgive You, you already know “The Mother,” a gorgeous and generous ode to the love, triumphs and sacrifices that accompanied the arrival of her daughter Evangeline. Every line of the song contains a simple, unadorned truth:

The first things that she took from me were selfishness and sleep
She broke a thousand heirlooms I was never meant to keep
She filled my life with color, canceled plans, and trashed my car
But none of that was ever who we are

Now, just in time for Mother’s Day, “The Mother” has a video that drives home the song’s rawest emotions by depicting motherhood’s joys and drudgery — the late-night feedings, the baseball games, the thankless toil of lugging a stroller up a flight of steps — with equal affection and care. It’s a song for and about mothers, for sure, but it’s also about preparing children for the fights and trials that await them: “The world has stood against us, made us mean to fight for you,” she sings late in the song. “And when we chose your name, we knew that you’d fight the power, too.”