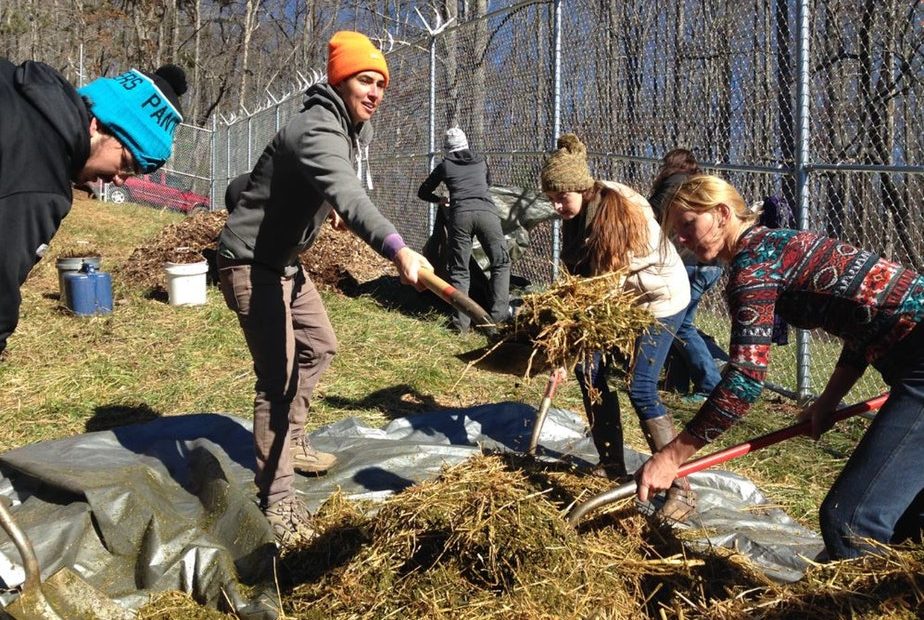 Recomposition will be allowed at Washington’s crematories starting in May 2020.

The final remains can be buried in “scattering gardens” in cemeteries or other locations by permit.

It’s sometimes known as body composting. Remains are placed into soil and covered with organic materials that speed up decomposition. The bill also legalizes a method called alkaline hydrolysis, which uses heat, pressure, water and base chemical agents to reduce remains.

The recomposition movement started as an eco-friendly alternative to cremation or burial, by Seattle-based ReCompose.

Caitlin Doughty, a mortician and death-awareness advocate, has written about different burial practices worldwide. She said recomposition, an emerging option in the funeral industry, is a huge step forward for Washington state.

“Cremation — it’s better than a big traditional burial with formaldehyde and caskets and the whole works, but it’s not environmental friendly,” Doughty said. “It puts things into the atmosphere including mercury from dental fillings…

“[Recomposition] is not going to solve climate change, but if we really want to think about those things thoughtfully going ahead, recomposition is a smart idea.”

She acknowledges that compositing or alkaline hydrolysis won’t be for every family, just as cremation or traditional burial aren’t for others.

“There are some funeral directors in Seattle and in the greater Washington area who are uncomfortable with this change,” she said. “Change is uncomfortable. Cremation was uncomfortable when it started rising in popularity.”

Doughty said having a truly eco-friendly burial method, and one connected to the earth, is an important option for people to have.

The bill faced some opposition by funeral directors who worried how it would be implemented, but had the legislature’s approval. The vote was 80-16 in the House, and 38-11 in the Senate.

“I had no idea that it would happen this quickly,” Doughty said.

She said this is a first-of-its-kind method, not practiced anywhere else, as far as she knows. It’s similar to a green burial, which involves putting the body in a shallow grave without a traditional casket, but is more scientific, speeds up decomposition, and can involve family members.

“If you’re doing the right thing, and families really love it, and it’s meaningful for them, that’s a win for the funeral industry,” she said. “It makes the funeral industry look good to have families be happy and to find something that holds real meaning for them at a very dark time.”

Recomposition will be allowed at Washington’s crematories starting in May 2020. The final remains can be buried in “scattering gardens” in cemeteries or other locations by permit. 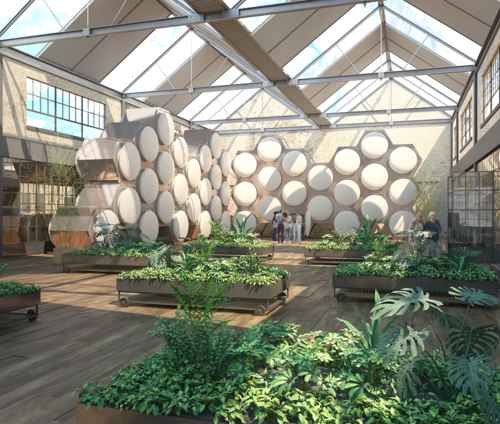 Would You Want To Be Composted After You Die? Washington Lawmakers Consider Making It Legal

A bipartisan effort to make Washington the first state to legalize human composting faced its first test in front of lawmakers on Tuesday — and the idea seemed to go over relatively well. Continue Reading Would You Want To Be Composted After You Die? Washington Lawmakers Consider Making It Legal