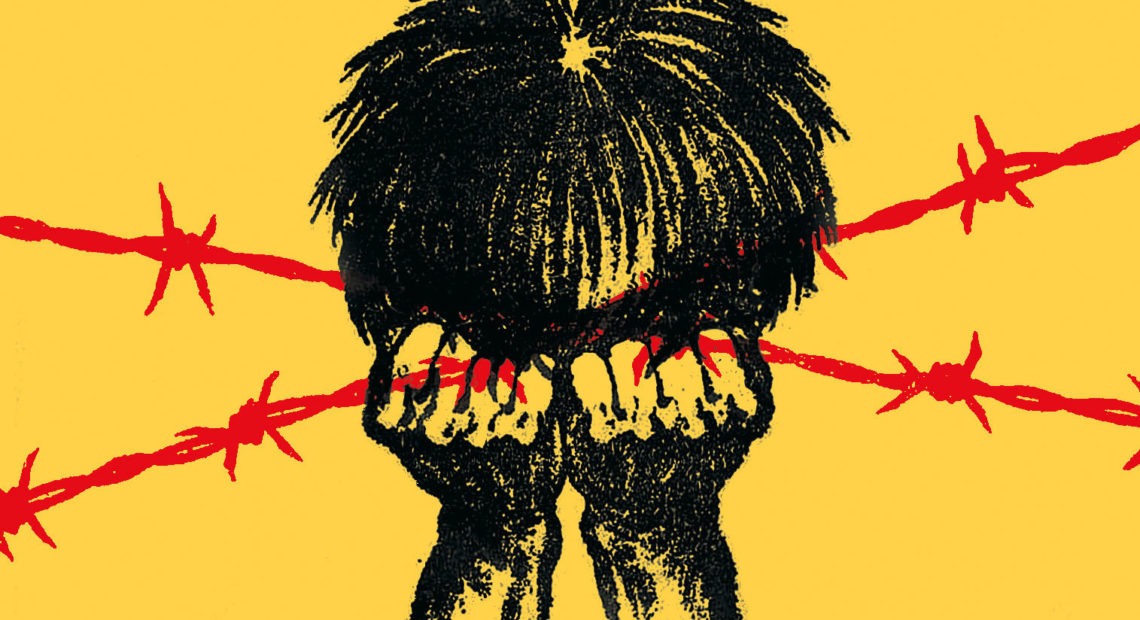 Editor’s note: This review includes racial epithets that appear in the book.

In her foreword to America Is in the Heart — Carlos Bulosan’s classic 1946 novel about Filipinx and Mexican migrant workers on the West Coast — the Filipina American novelist Elaine Castillo asks readers, “Do you remember how old you were when you first read a book that had a character who looked and lived like you in it?”

As a white reader, my answer to Castillo’s question is most assuredly different than that of readers of color — I can’t share the thrill of discovering people who look like me in the pages of Bulosan’s gorgeous and brutal autobiographical novel, nor in the other three mid-century Asian American novels that Penguin Classics has just reprinted.

But I can experience a different kind of thrill: that of being blown away by the work of some of these writers and understanding America better through the fierce love and disappointment that courses through their pages.

Penguin Classics is reprinting America Is in the Heart, The Hanging on Union Square, East Goes West, and No-No Boy

Bulosan is the best known novelist of the four — his book, America Is in the Heart, has long been celebrated as the Filipinx counterpart to John Steinbeck’s The Grapes of Wrath. Bulosan’s first-person narrator here is beaten up and dismissed as a “googoo” and “brown monkey” as he tries to organize fellow workers and rides boxcars up and down the West Coast, looking for subsistence jobs in kitchens, laundries and out on farm fields. Yet, the novel ends with the narrator’s affirmation that “no man — no one at all — could destroy my faith in America” — a reassurance that no doubt boosted the novel’s eventual wide acceptance onto the college curricula.

“Wide acceptance” aren’t the words you’d think of in connection with the work of Chinese American writer H.T. Tsiang. His novel, The Hanging on Union Square, was rejected by virtually every publisher in America, prompting him to self-publish in 1935.

I can sympathize with those flummoxed publishers. This book, like much of Gertrude Stein’s work, is more fun to talk about than to read. It follows an everyman hero named, “Mr. Nut,” over the course of a single night in New York as he wanders into Communist cafeterias, Bowery flop houses and a violent confrontation with a capitalist named “Mr. System” in Union Square.

Forget Mr. Nut; Tsiang’s own life story sounds like it would make a fabulous novel or film. He was born in poverty in Shanghai, became a secretary to Chinese President Sun Yat-sen and eventually wound up working as an actor in Hollywood, known for performing an “R-rated, one-man, one-hour adaptation of Hamlet every Friday night … for a dozen years.” Tsiang nestles comfortably into the “American Oddball” creative tradition.

Korean-American novelist Younghill Kang didn’t need to self-publish: He was taken on by Maxwell Perkins, the legendary Scribner’s editor who counted Fitzgerald and Hemingway among his authors. Kang’s 1937 novel, East Goes West, is a coming-to-America odyssey that charts the wanderings of its hero, Chungpa Han, as he flees Japanese-occupied Korea for America. Kang is distinguished by his stylistic gusto. Here, for instance, is his rendering of that iconic immigrant moment — Chungpa Han’s first sighting of the skyline of Manhattan:

A city of Babel towers, casually, easily strewn end up against the skies—they stood at the brink, close crowded, the brink of America, these Giantesses, these Fates, … No earth clung to their skirts. … [T]hey spurned the earth. And there was no monument to the Machine Age like America.

I saved for last the novel that, for me, is the greatest discovery: John Okada’s 1957 book, ­No-No Boy. Okada was a second-generation Japanese American — a nisei — who served in World War II. His brilliant noir-ish novel dives deep into the fractures in the Japanese American community after the war. Some nisei men, in protest of the forced internment of Japanese Americans, refused to serve in the military and or to pledge allegiance to the U.S. They became known as “no-no boys”; after the war, their community turned away from them, just as it later turned away from Okada’s truth-telling novel.

No-No Boy is filled with charged moments and observations: Japanese-American men nervously wearing “I am Chinese buttons”; the crucial difference of an apostrophe that turns the Japanese name, “Ohara” into the Irish, O’Hara; and the constant refrain of “Go back to Tokyo, boy” that our main character, a young man named Ichiro, hears on the streets of Seattle.

No-No Boy is spectacular and troubling and topical. Castillo said of America Is in the Heart, “To not read it is, to put it simply, not to know America.” Certainly the same can be said of most, if not all, of these classic Asian American novels.