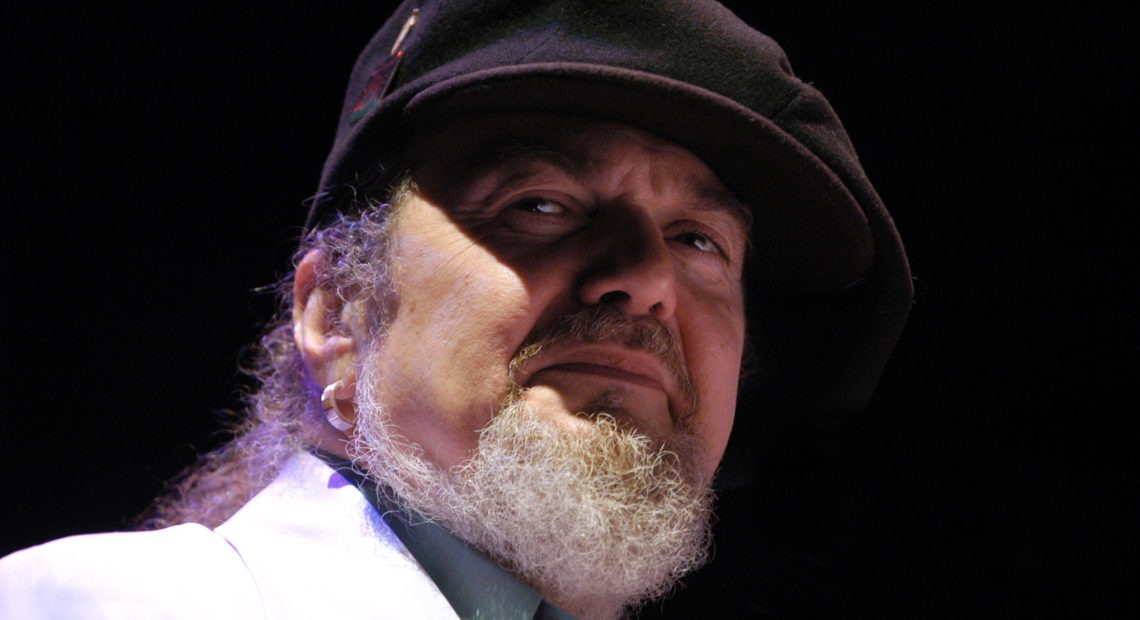 The music legend, guitarist, piano man, jive talker and psychedelic godfather Malcolm John Rebennack – better known as Dr. John – died “towards the break of day” on Thursday, of a heart attack, a statement has confirmed. He was 77.

That last bit of information was something only discovered, or at least disseminated, late last year, in fact: in his fantastical 1994 autobiography “Under the Hoodoo Moon,” Dr. John had declared his birth date as “just before Thanksgiving 1940.” But in a column for the Times-Picayune published in November 2018, author John Wirt unearthed a birth announcement from the same paper 77 years earlier: Mac, as he was colloquially known, was actually born November 21, 1941. The factual fluidity was, in its way, appropriate to an artist who lived and worked in the shifting, hip space of the trickster, and also to one who was as iconic of New Orleans as Louis Armstrong, to whom his final album, 2014’s Ske-Dat-De-Dat… (The Spirit of Satch) was a tribute. (Armstrong’s real birthday was misrecorded for decades, too.) 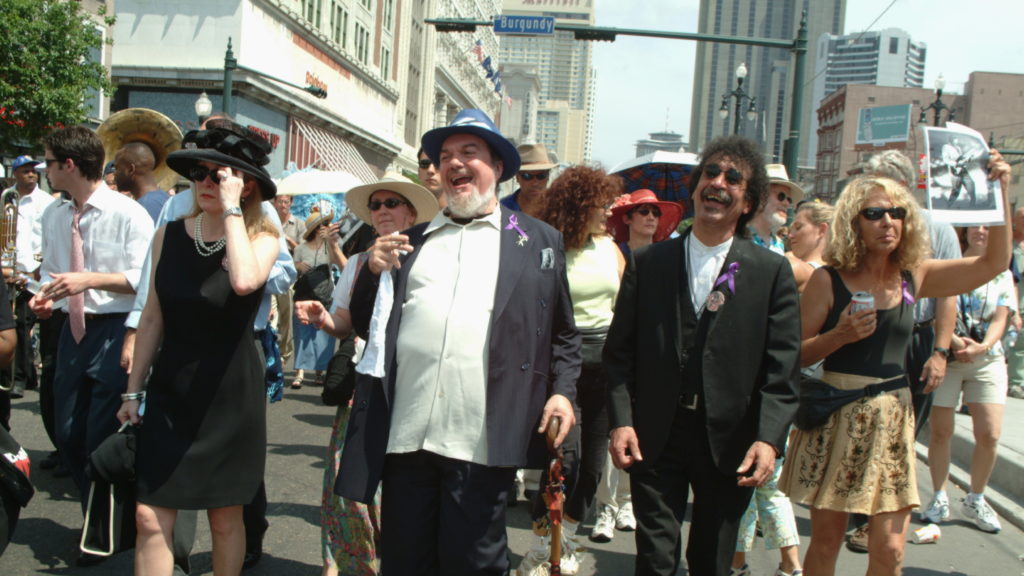 Mac Rebennack started out in New Orleans as a teenage guitar slinger in the ’50s, hanging around the Dew Drop Inn, a historic black nightclub (where he received hassle more than once from police enforcing the Jim Crow laws that regulated interracial gathering), and doing session work at engineer Cosimo Matassa’s J&M Recording Studios in the French Quarter. He was a denizen of a strange and distinctive old New Orleans, associating with the white-clad priestesses of the storefront spiritualist churches in the Ninth Ward — which, he recalled during a live interview at the Country Music Hall of Fame in Nashville in 2013, smelled overwhelmingly of roses — as well as with petty criminals, dopers and practitioners of witchcraft. The Dr. John character, hoodoo mystery and cool, was originally developed for his bandmate and old Jesuit High School classmate Ronnie Barron, with whom he played in the R&B group Ronnie & The Delinquents. But Barron had a record contract that stopped him from taking on the role, so Mac absorbed it; as the story goes, it was during a fight that broke out after a dance he played with Barron that Mac was shot in the finger, prompting his switch from guitar to piano.

It was that altercation, plus a stretch in a Texas prison on drug charges in the mid-’60s, that prompted Dr. John to join what had become a solid community of New Orleans musicians, including Sonny & Cher musical director Harold Battiste and Wrecking Crew drummer Earl Palmer out in L.A., where he appeared on sessions with artists from the tripped-out girl group The Cake to a young Rickie Lee Jones (the latter with whom he won his first Grammy, in 1989, for the duet “Makin’ Whoopee” on his album In A Sentimental Mood). Also in the ’60s, of course, he introduced his cosmically cool Night Tripper persona, draped in robes and feathers and gems. That coincided with a run of enduring, original albums for the Atco label that combined swamp grooves and psychedelic sparkle, starting with 1968’s Gris-Gris and running through 1974’s Desitively Bonnaroo — the title of which, a mix of old Creole slang and his own signature tongue-twisted hipster patois, gave the music festival in Manchester, Tenn., its name. At Bonnaroo 2006, he revived the Night Tripper persona for an appreciative crowd.

Dr. John’s influence was vast — among other things, it’s largely agreed-upon that the Night Tripper served as the inspiration for the groovy Dr. Teeth, leader of the Muppets’ Electric Mayhem band. He was inducted into the Rock and Roll Hall of Fame in 2011, and was nominated for 15 Grammy Awards over the course of his career, winning six. His recording of Randy Newman’s composition “Down In New Orleans,” for the 2009 Disney film The Princess and the Frog — which was inspired by the New Orleans chef and civil rights activist Leah Chase, who predeceased him by only a few days — was nominated for an Academy Award. In 2013, he received an honorary doctorate from Tulane University in New Orleans, prompting many to make the obvious joke that he was now Dr. Dr. John.

The rocker, whose first solo recording was the instrumental 1959 guitar rumble “Storm Warning,” had his biggest hit with the crunchy 1973 groove “Right Place, Wrong Time” — produced by Allen Toussaint, with the great New Orleans funk band The Meters backing him up — which cracked the Billboard top 10. Dr. John spent his creative life making connections between the deep and broad heritage of New Orleans — the fertile crescent of all American music, arguably — and the electric progress of rock and funk. Songs like “Mama Roux” and “Walk On Guilded Splinters” were slinky trips through a dreamy, goofer-dust glittered bayou; later tributes to greats like Johnny Mercer and Armstrong showed his reverence for the long tradition of American songcraft. Throughout his career, he hopped back and forth at his pleasure. In 2012, his Dan Auerbach-produced Locked Down was hailed as a return to Gris Gris form, dripping with shadowy rock-and-roll voodoo, and won the best blues album Grammy. But for his next and ultimately final project, he pivoted back to Basin Street and recorded a loving paean to Satchmo.

Dr. John was politically galvanized by the devastating aftermath of Hurricanes Katrina and Rita in 2005, and became an outspoken advocate for his vulnerable city. With his band the Lower 911, he released the meditative, elegiac EP Sippiana Hericane just two months after the storm as a benefit for the New Orleans Musicians Clinic and other local aid organizations, including blues guitarist Tab Benoit’s 2004-founded Voice of the Wetlands organization, with which he remained active, recording as a member of the Voice of the Wetlands All-Stars Band. Sippiana Hericane was nominated for a Grammy award, too, and 2008’s City That Care Forgot, another reckoning with the ravaging of his city and the government’s seeming disdain for it, won him another.

With contemporaries that included Fats Domino, Allen Toussaint, Ernie K-Doe, Cosimo Matassa, Professor Longhair, James Booker, Irma Thomas and Dave Bartholomew (all but the latter two passed away at the end of the 20th century or the beginning of the 21st) Dr. John was one of the last players standing of a New Orleans generation that witnessed rock and roll taking on form — and indeed, carved it into a shape of his own.