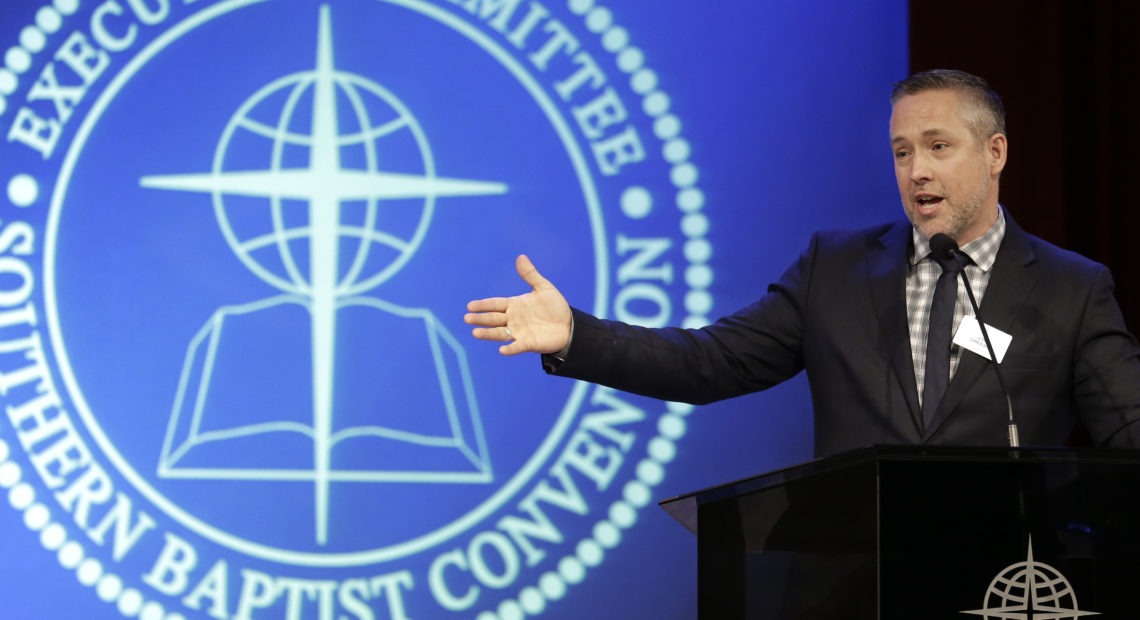 Southern Baptists, who in 1995 apologized for their past defense of slavery and in 2017 denounced white supremacy, are resolved once again to show their sensitivity to a pressing social concern. The 2019 convention in Birmingham, Ala., is focusing heavily on the problem of sexual abuse by church leaders.

Among the resolutions likely to be debated are proposals to discipline churches that mishandle abuse allegations. Dozens of Southern Baptist women in recent years have come forward with stories of clergy misconduct and of church officials failing to respond. Earlier this year, The Houston Chronicle and The San Antonio Express-News reported that nearly 400 male Southern Baptist leaders or volunteers had been accused of sexual misconduct over the past 20 years, involving more than 700 victims. 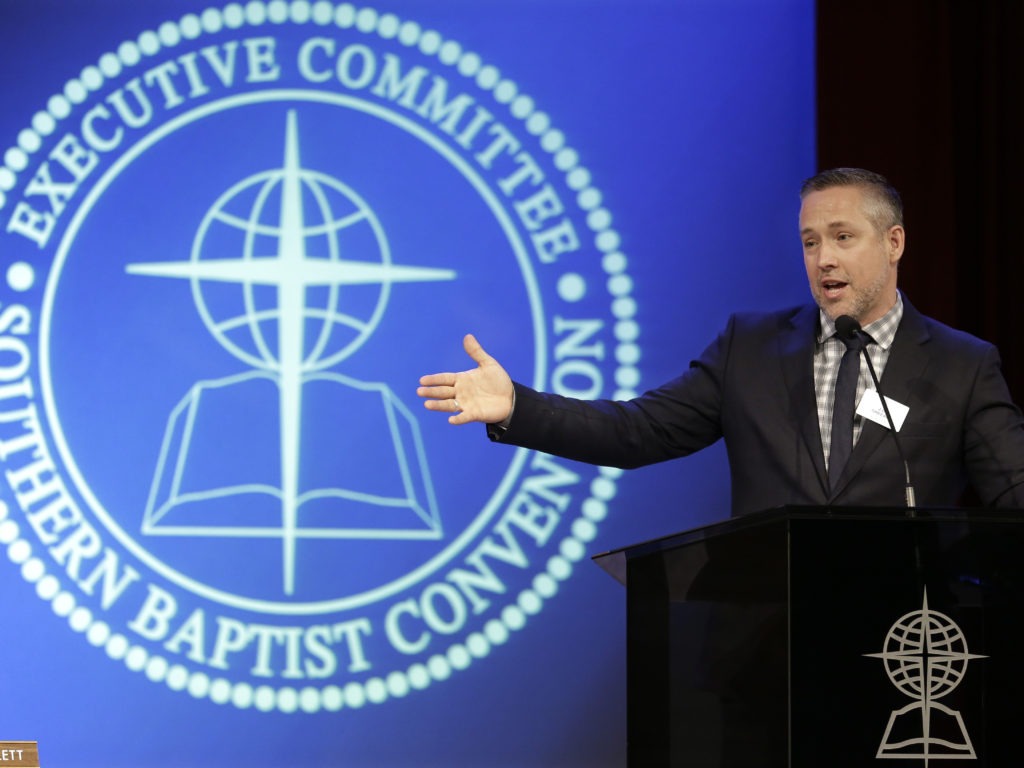 “There’s a question of, ‘Can we trust our church leaders not only [not to abuse] but also to prohibit people who could be abusers from having a place where they could do it with impunity?’ ” says Pastor J.D. Greear, president of the Southern Baptist Convention. As one of his first acts after being elected at last year’s convention, Greear ordered the formation of an advisory council to draft recommendations for dealing with the abuse problem.

“You’re going to see a convention that is united in its agreement on the fact that this cannot be tolerated in our churches and that we have to do whatever it takes, regardless of what it costs us, to make our churches safe places,” Greear told NPR.

A report by the Southern Baptists’ own research organization recently found that about one out of three church members surveyed believe there are more accounts of sex abuse by pastors still to come.

Southern Baptist women who say church officials have been unresponsive to their allegations of abuse by clergy and other church staff are planning a rally outside the annual meeting in Birmingham to demand that women be “respected and honored” in SBC churches, that a clergy abuse offender database be created, and that pastors, seminary students and ministry leaders be required to participate in training on how to handle abuse.

The movement builds on longstanding efforts by a few Southern Baptist women to call attention to the problem of abuse in the church. Among them is Dee Parsons, who started a blog ten years ago after she was outraged by the failure of her North Carolina church to take action against an alleged abuser.

“I’m kind of a nobody,” Parsons told NPR, “and I figured nobody would be reading anything I had to say. I was started by the response I started getting. I think the problem in evangelical churches is worse than in the Catholic church.”

The women rallying outside the SBC meeting in Birmingham are linking the failure of Southern Baptist church leaders to move more forcefully against abusers in their ranks to what they call “the low view of women” in the church, saying it has contributed to “a culture that is friendly to abusers.”

Southern Baptist churches are not supposed to ordain women, and they are discouraged from allowing women to preach, at least on worship days. That policy derives from the philosophy of “complementarianism,” which holds that that men and women have different but complementary roles in the church, as outlined in the Bible.

A prominent Southern Baptist author and teacher, Beth Moore, has pushed the limits of what a woman can do in the church by speaking repeatedly on Sundays, thus inviting angry reactions from some male church leaders. Josh Buice, pastor of an SBC church in Georgia, went so far as to write a blog post, “Why the SBC Should Say ‘No More’ to Beth Moore.”

Albert Mohler, president of the Southern Baptist Theological Seminary in Louisville and an intellectual leader of his denomination, recently tweeted that Southern Baptists have “reached a critical moment … where there are now open calls to retreat from our biblical convictions on complementarianism.” He addressed the issue forcefully in one of his “Ask Anything Live” segments on YouTube.

In response to the growing controversy, Moore has gently chided the Southern Baptist men who have criticized her.

“I am not the enemy,” she told Mohler, and in another tweet, she said that when women address a Southern Baptist congregation, it does not mean that they want to become pastors.

“Troubled brothers, try to relax,” she wrote. “I do not see a female takeover on the horizon. Have some herbal tea.”

SBC President Greear, a relatively young church leader at 46, has attempted to steer a moderate course on the issue of women’s roles in the church, suggesting that women should be free to explain and exhort from the pulpit during the sermon time, as long they do not take on the official teaching responsibility of the church.

At this week’s convention, however, Greear says he will try to keep the focus on his own priorities and avoid issues that could prove divisive.

Among those is politics.

When Vice President Mike Pence used an appearance before last year’s SBC annual meeting to tout the accomplishments of the Trump administration, Greear made known his disappointment, saying it sent “a terribly mixed signal.”

In an interview, Greear said he would like Southern Baptists to move beyond their reputation as representing the white evangelical base of the Republican Party.

The theme of the 2019 SBC meeting, Greear says, is “The Gospel Above All.”