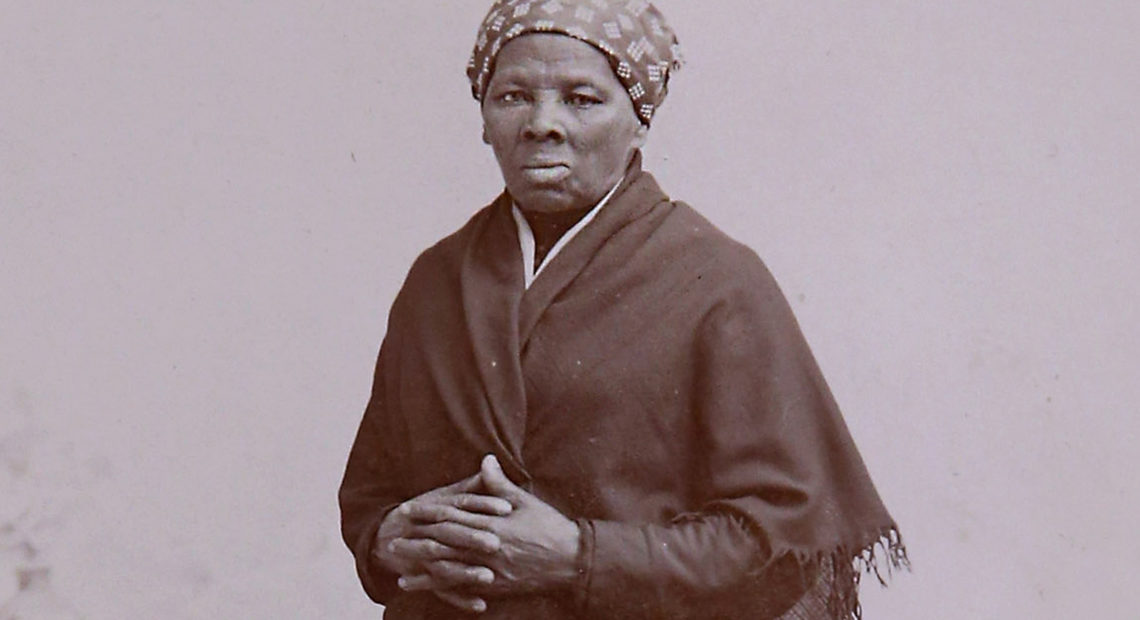 PHOTO: The Department of Treasury announced it would be issuing a new $20 bill featuring Harriet Tubman, but last month Secretary Steven Mnuchin said that won’t happen until 2028. Now, the acting inspector general says he’s launching an investigation into the cause of the delay. CREDIT: Chip Somodevilla/Getty Images

The Treasury Department will conduct an investigation into the circumstances leading to a delay in the production of a new $20 bill featuring a portrait of slave-turned-slave-emancipator Harriet Tubman.

In a letter to Sen. Chuck Schumer, D-N.Y., released Monday, acting Inspector General Rich Delmar explained the inquiry will be folded into a larger examination of the Bureau of Engraving and Printing’s project management processes for new note design that was already in the works.

“As part of this work, we will interview the stakeholders involved in the new note design process,” Delmar wrote.

In 2016, the Treasury Department announced it would replace President Andrew Jackson’s face with that of the famed abolitionist by 2020. As NPR reported, the update would have made Tubman the first woman since Martha Washington to appear on an American currency note and the first ever African American. But last month, Treasury Secretary Steven Mnuchin announced the redesign will be delayed until 2028.

Schumer called on the department to launch an investigation last week, specifically asking for a review of “the involvement of other participants in the interagency process related to the redesign – including the Secret Service, Federal Reserve, and the White House – to ensure that political considerations have not been allowed to infect the process for designing American currency.”

Delmar noted the review will seek interviews with officials, including senior executives from Treasury, BEP, the Board of Governors of the Federal Reserve System (Board), United States Secret Service and the Board’s Currency Technology Office.

He added it will take approximately 10 months.

“If, in the course of our audit work, we discover indications of the employee misconduct or other matters that warrant a referral to our Office of Investigations, we will do so expeditiously,” Delmar said.

Before he was elected, President Trump was critical of a redesign that would eliminate Jackson’s image, saying the move was motivated by “pure political correctness.”

Jackson “represented somebody that really was very important to this country,” Trump said in a Today show interview. He suggested it would be “more appropriate” to put Tubman’s image on a note of different denomination.