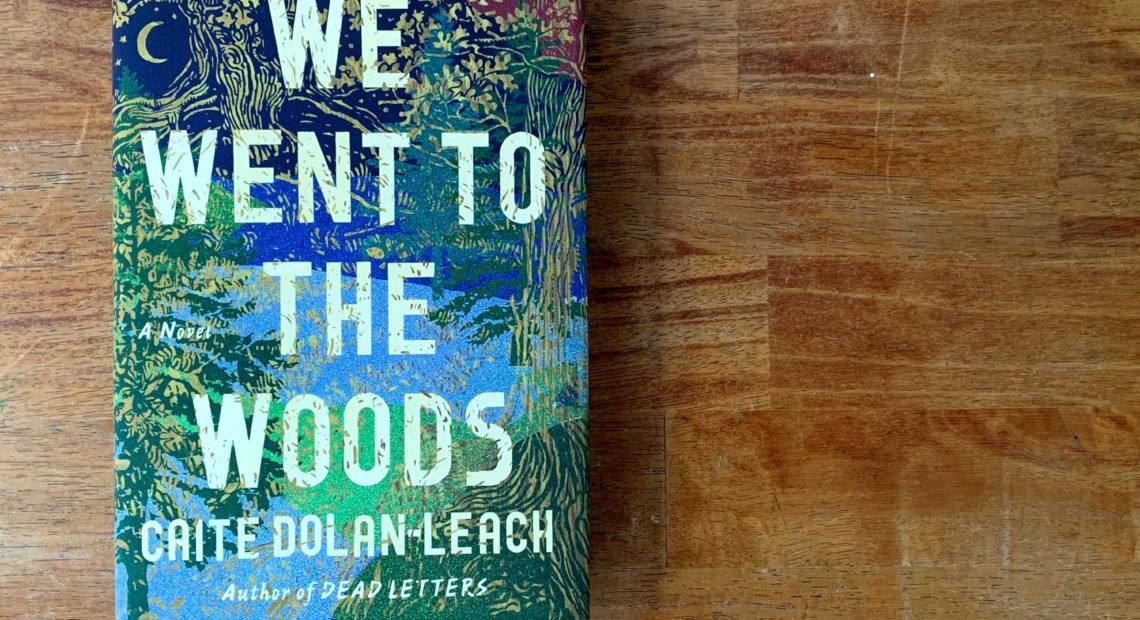 BOOK REVIEW: ‘We Went To The Woods’ Warns: You Can Know History And Still Repeat It

Mackenzie Johnston, anthropology student, lives with her parents, “a disgraced baby bird returned to the nest.” Author Caite Dolan-Leach takes her time in her second novel, We Went to the Woods, revealing what exactly has driven Mackenzie to take refuge in her childhood bedroom. Appearing on a reality TV show called The Millennial Experiment, she ill-advisedly outed a transgender castmate, a move which unleashed a torrent of internet animus and got her kicked out of her graduate program.

But Mackenzie — now calling herself Mack — lands on her feet, sort of, leaving her parents to join another kind of millennial experiment, a cloud-cuckoo-land commune in the Finger Lakes region of upstate New York. She sees herself and the other 20-something communards as “survivalists.” They are determined to live off the grid, though Mack still fantasizes about her mom’s decidedly on-the-grid home-baked sugar cookies. During a first night at a weathered old farmhouse, grandly re-christened “The Homestead,” they erect their dream castles in the sky. “Sitting cross-legged on the floor, sprawling across one another like a litter of new puppies, we built a dock on the pond, we carved out new nooks in the root cellar, grew an acre of corn and learned how to grind it into meal. We were abuzz.” 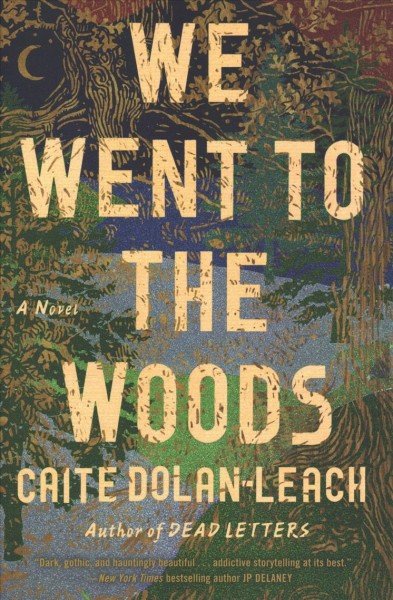 Sound familiar? Check the calendar. Is this the 1960s all over again? Yes, indeed, those who cannot remember the past are condemned to repeat it. While some of these present-day characters are driven by politics (“reclaiming the means of production”), others are after Epicurean bliss, Emersonian self-reliance, or useful recycling practices. They argue — at length — about the perils of being well-off, hippy-dippy white kids. Idealistic talk dominates the proceedings, spelled by mushroom-gathering expeditions or tomato harvests.

Mack bonds with Louisa, a sharp-elbowed chatterbox; is attracted to Beau, dark, mysterious and handsome, a cigarillo dangling from his lips; envies the beautiful, lissome musician Chloe; and befriends Jack, the brain. Shedding clothes as they go, the new-found dreamers bolt for the sauna. Wild with excitement, they end up collapsed together, sleeping on the floor of the farmhouse. Variations on this kind of ecstatic togetherness recur again and again in Woods, forming delightful tableaus or ominous danger signs, depending on the dear reader’s level of cynicism.

About those tomatoes, plucked in fruity organic abundance: Dolan-Leach refers to them as “lycopenes,” a sign that her mostly well-modulated prose occasionally veers into the overwrought and inflated. “We battled time to get their burnished flesh plucked before they fell to the ground and split open in seedy carnage. Louisa oversaw our haul with satisfaction, processing first those cheery yellow orbs, then all others as they rolled in.”

Mack clearly understands why she rejects her parents’ lifestyle, with its “low-budget Raymour & Flanigan” furniture and “tacky throw pillows.” But she starts out unsure about why she’s joining up with Drop City Redux. Her journey of intellectual self-discovery drives the narrative. Spurred by confusion over her attraction to Beau, who patronizingly refers to her as “wee Mack,” she delves into research on utopian collectives of the American past.

From a set of tragic, archived letters, Mack discovers that a handful of residents from the “complex marriage” community at nearby Oneida had split off to settle themselves at this self-same Homestead farmhouse. Why does “the desire to sculpt a worthy life” turn out to be simply a way to “let old men get involved with desirable young women,” as Mack puts it? Idealism, she realizes to her chagrin, often finds its true locus not in the heart, nor in the head, but some place lower down. The communal failures of the past begin to eat at her, especially when she finds herself unhappily left out of the careless couplings (or triplings) of her friends.

Ultimately it is not sexual entanglements but anti-pesticide, anti-fracking environmental advocacy that dooms Mack’s beloved Homestead. Our heroine escapes the inevitable crash with her life intact and the first-person experience fastidiously detailed in We Went to the Woods. Caite Dolan-Leach has crafted a sharp, spellbinding cautionary tale, one that reminds us that even those who do remember the past might also wind up repeating it.