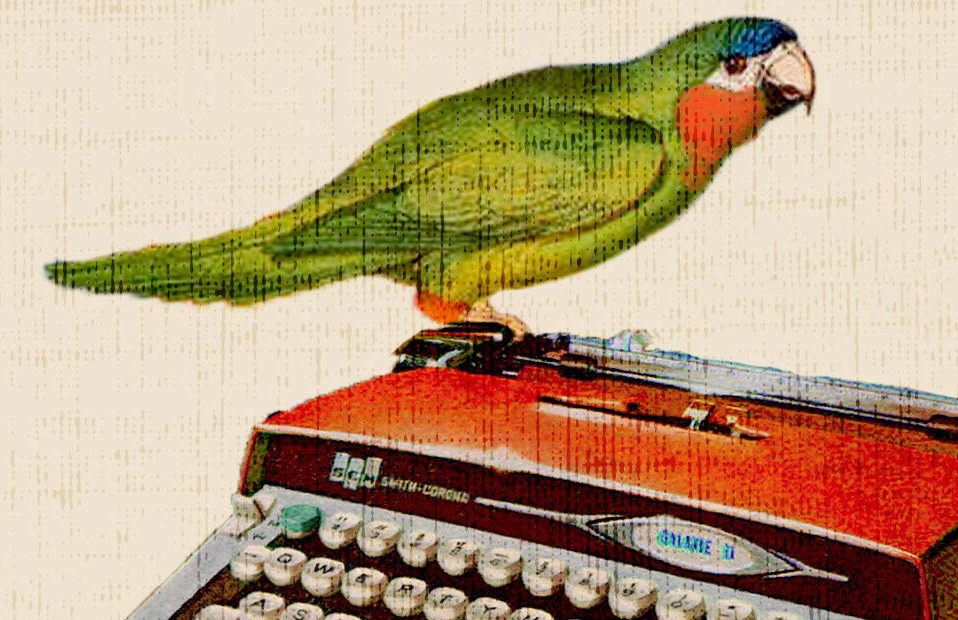 BOOK REVIEW: ‘The Cuban Comedy’ Walks The Line Between Politics And Poetry

Pablo Medina’s The Cuban Comedy walks a fine line between poetry and political satire. The story is deeply immersed in post-revolution Cuba, in the crumbling country and unmet needs of its people, but poets and poetry are at its core. The blend makes for tragicomedy with a touch of Spanish; it reads like a combination of legendary Cuban comedian Guillermo Álvarez Guedes’ irreverent, foul-mouthed humor and the beautiful strangeness of Alejandro Jodorowsky’s prose.

The story follows Elena, born and raised in the small town of Piedra Negra. Her father made a living selling homemade firewater to veterans injured in the revolution, and taught her how to work the alembic — but Elena lost a few fingers in the process. Despite her lack of education and limited contact with the world at large, Elena loves writing poetry, and she eventually wins a national poetry contest. 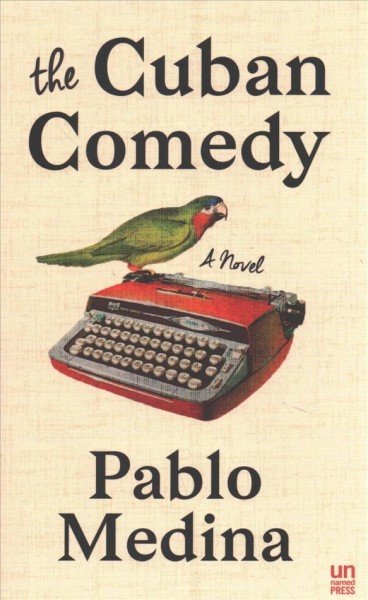 The Cuban Comedy
by Pablo Medina

That victory means Elena, now a mother and a widow, must leave her young daughter behind and travel to Havana to collect the prize. But post-revolution Havana isn’t what she’s expecting. Poverty reigns and every aspect of life, including poetry, is under the yoke of the government. Despite the state of the country, Elena embraces her position as one of Cuba’s top poets and tries to make a living in the city, while battling guilt over leaving her daughter behind, dealing with her father’s death, and finding love once again with a man who ends up in trouble with the regime.

The Cuban Comedy has three acts, but they feel more like three distinct novellas woven together. The first third is a hilarious look at small-town living that explores the aftermath of the revolution. This part of the narrative, the weirdest of the three, is full of family anecdotes, alcoholic veterans, and Elena’s first husband, a young veteran with a wooden leg who marries her to gain access to her father’s firewater. This opening third is also packed with poetry:

Words fluttered in her chest like bats, they perched in her ovaries and entered her heart, making it beat with wild intensity. The day was a cave, the night a black sea, the trees the hands of the earth, worms the fingers of the soul, hens the wet nurses of summer. A fork danced a waltz and a knife had a fight to the death with a bone.

The second act is all about Elena in Havana and delves into politics, the dynamics of a crumbling marriage, and the lives of those Elena meets in the capital. The humor of the first act slowly wilts and the satire acquires a somber tone. Medina touches on politics only indirectly, but his frustration and discontent are palpable, like a wound festering underneath the humor. The first big metaphor comes in a conversation between Elena and Juan, and old man who keeps pigeons. Juan explains that pigeons are social animals, “constantly involved in a power struggle to determine which bird ultimately decides the direction of the flight.” He tells Elena some pigeons are loners who don’t follow the flock. When Elena asks him what happens to the rebellious pigeons, Juan’s answer is short and violent: “These days we eat them.”

Lastly, the third act is about oppression and the government as a hegemonic force that invades and strangles culture. The prose turns dark, and the narrative fills up with anger, loss, and powerlessness:

Jailing someone for writing critical poetry, of the sort that Daniel had mastered in solitude, was the attempt of narrow minds to take over the processes of thought. As defined by the despot and his cadre, good poetry was poetry committed to the goals of the Revolution. The problem was that the despot had polarized cultural activities (the writing of poetry included) to such a degree that if the poet did not subscribe and openly support those principles, he was considered seditious. There was no space where poetry as an art form might exist, let alone flourish, without being subservient to ideology.

The Cuban Comedy is wide-ranging in terms of atmospheres, but three elements make it cohesive: exile, humor, and poetry. They permeate the narrative regardless of Medina’s tone. The most interesting of them, however, is poetry — Medina celebrates poetry, both good and bad. Poetry hides truth. Poetry goes above and beyond language. Poetry communicates on a spiritual level and shouldn’t be deconstructed in search of meaning:

It occurred to her that the moment you start explaining a poem, you have to break it open, like a clock. The impossible task is to put it together again so that it recovers its movement, its tic-toc. Poetry works in mysterious ways and raises more questions than it answers. Once you tinker with its mechanism, the mystery is gone, the questions flattened into statements.

The novel’s ending is bland, and there are a few instances where the mixture of humor and critique slightly diminishes the impact of the criticism. Despite these shortcomings, Medina is a talented storyteller and The Cuban Comedy is a smart, poignant look at a country where politics play a huge part in everyday life and poetry may lead to salvation — or doom.

Gabino Iglesias is an author, book reviewer and professor living in Austin, Texas. Find him on Twitter at @Gabino_Iglesias.