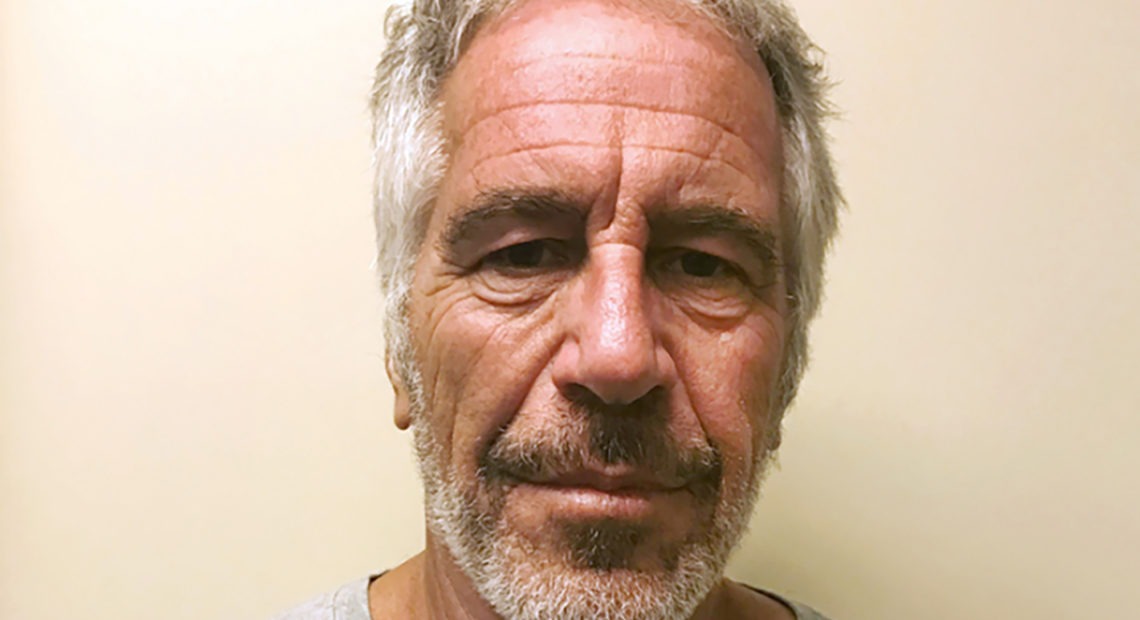 Jeffrey Epstein, the wealthy financier accused of sex trafficking, was found unresponsive in his jail cell from an apparent suicide at approximately 6:30 a.m. Saturday, the Federal Bureau of Prisons said in a statement.

Epstein was transported by EMS from the Metropolitan Correctional Center in Manhattan to a local hospital for treatment of life-threatening injuries. He was subsequently pronounced dead by hospital staff.

The FBI is investigating. 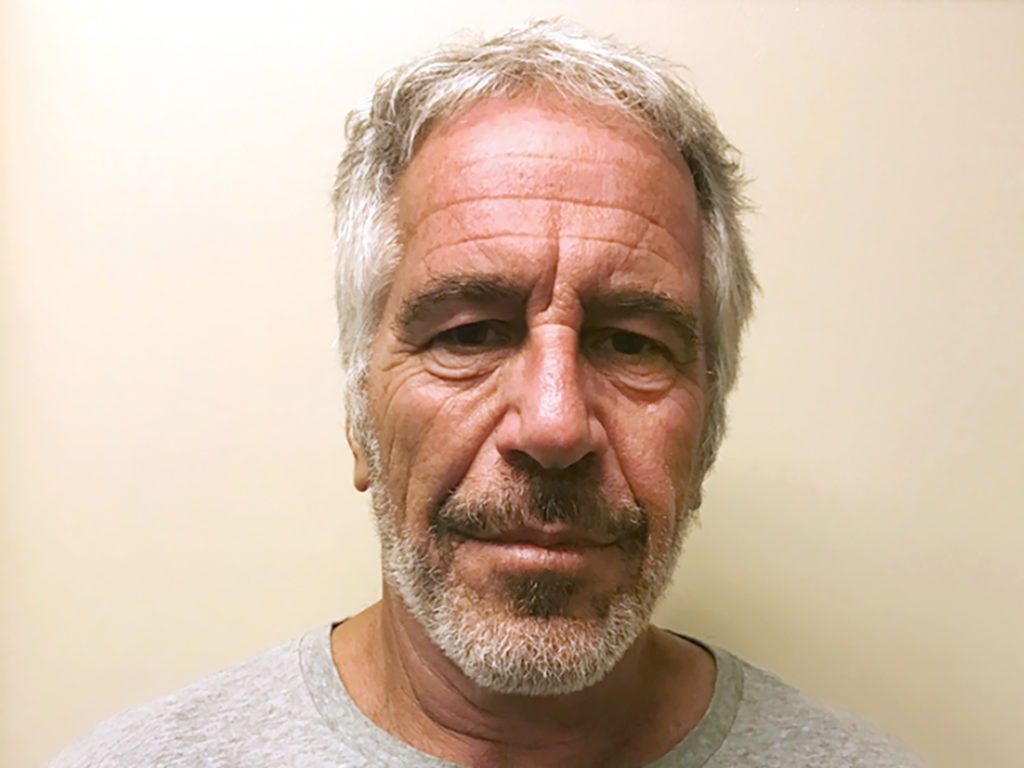 Epstein, 66, was charged with sex trafficking of minors and sex trafficking conspiracy in July and was being held without bail. He pleaded not guilty to the charges and would have faced up to 45 years in prison if convicted.

Last month, he was found unconscious in his cell with marks on his neck. Prison officials were investigating that incident as a possible suicide attempt but had not ruled out the possibility that he was attacked or that he had somehow staged the injuries, New York Times reporter Michael Gold told NPR’s Weekend Edition.

Epstein had been on suicide watch following the July 23 incident. The New York Times reported he received a daily psychiatric evaluation and then was removed from suicide watch on July 29. He was returned to the special housing unit, a separate area of the prison with extra security, according to reporting from the Times.

In response to the unusual circumstances around Epstein, U.S. Attorney General William Barr ordered an investigation into Epstein’s death, saying he was “appalled” to learn Epstein was found dead from an apparent suicide in federal custody.

Epstein’s death came one day after the release of a trove of previously sealed legal documents that revealed names of prominent businessmen and politicians who were associated with Epstein over the years, Miami Herald reporter Julie K. Brown told NPR’s Weekend Edition.

Now, Brown said authorities may try to refocus their investigation on the people in Epstein’s inner circle, including Ghislaine Maxwell, his longtime confidante. Maxwell, in a deposition, has denied all allegations that she helped Epstein procure girls or young women, the Miami Herald reported.

The documents, which were among the largest collection to be released in the 13 years since Epstein’s case began, offered details of how Epstein is said to have trafficked teenage girls as young as 14 years old, as well as the alleged role Maxwell had in helping him, the Miami Herald reported.

As NPR’s Laurel Wamsley reported in July, prosecutors alleged Epstein “enticed and recruited” underage girls to his Manhattan mansion and his estate in Palm Beach, Fla., to engage in sex acts with him, after which he would pay the victims hundreds of dollars.

Prosecutors said Epstein paid some of the girls to recruit other victims and in some cases, victims expressly told Epstein that they were underage before or during the period in which they were abused.

Geoffrey S. Berman, the U.S. attorney for the Southern District of New York, said the investigation into Epstein’s sex trafficking case will continue.

“Today’s events are disturbing, and we are deeply aware of their potential to present yet another hurdle to giving Epstein’s many victims their day in Court.” Berman said in a statement. “To those brave young women who have already come forward and to the many others who have yet to do so, let me reiterate that we remain committed to standing for you, and our investigation of the conduct charged in the Indictment – which included a conspiracy count – remains ongoing.”

Epstein’s sudden death has angered some of his accusers.

Civil rights attorney Lisa Bloom, who represents some of the women who have accused Epstein, said they still plan to hold those involved responsible.

Jennifer Araoz, who accused Epstein of raping her when she was a 15-year-old New York City high school student, released a statement after his death.

“I am angry Jeffrey Epstein won’t have to face his survivors of his abuse in court,” she said. “We have to live with the scars of his actions for the rest of our lives, while he will never face the consequences of the crimes he committed the pain and trauma he caused so many people. Epstein is gone, but justice must still be served. I hope the authorities will pursue and prosecute his accomplices and enablers, and ensure redress for his victims.”

Lawmakers are also reacting to Epstein’s death with indignation. Rep. Lois Frankel, D-Fla., is calling on Congress to investigate.

In an interview with NPR’s Michel Martin, Frankel said Epstein’s alleged suicide did not come as a shock.

“I was not surprised for one minute,” she said. “There are a lot of very powerful people who wanted to see this man dead. So was it really just a suicide? Was it just negligence by the officials who had custody of him? I don’t know, but I definitely think it needs to be investigated.”