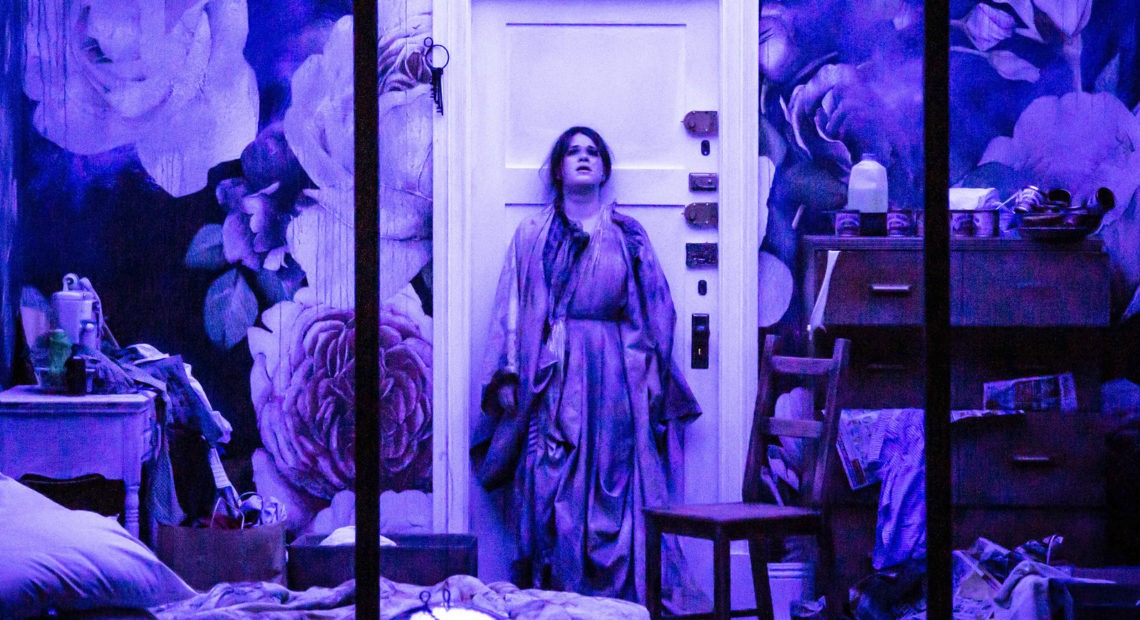 The pianist and scholar Charles Rosen once said, “The death of classical music is perhaps its oldest continuing tradition.” His humorous bon mot simultaneously pokes at the perennial hand-wringers who forecast the demise of a centuries-strong art form and reminds us that the classical music fortress is not impenetrable.

The past 10 years in classical music, which this episode of All Songs Considered explores, has been a roller coaster ride of high points and derailments. Hence the dramatic title, “A Decade of Reckoning.” Symphony Orchestras and opera companies floundered financially, some going belly up and others rebounding as newly created organizations flourished. Women seemed to take a few steps forward and a few backward: While five of the last ten music Pulitzers were awarded to women, their music was conspicuously absent from our symphony halls. And tragically, both women and men, in many facets of classical music, were victims of sexual abuse and harassment. 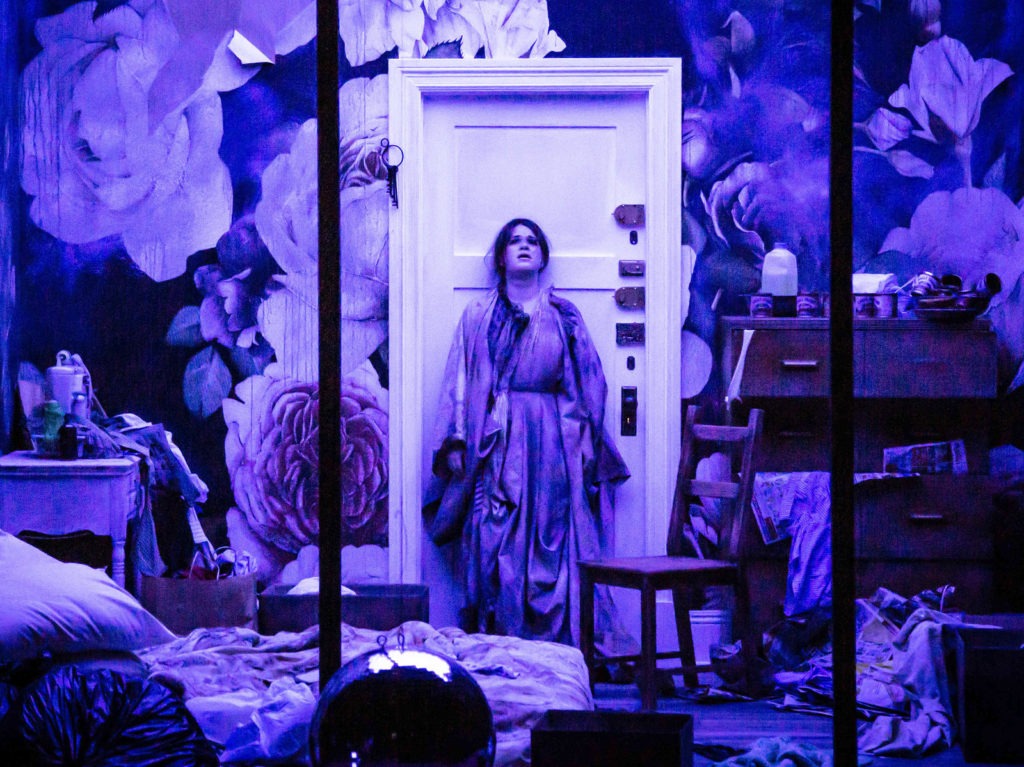 Anne Midgette, the author and classical music critic for The Washington Post who joins me for this discussion, broke an important story on widespread sexual harassment in the classical music world in the summer of 2018. She describes what it was like to build the story over a period of seven months and speak with over 75 accusers.

As for classical music itself, Midgette says there’s nothing wrong with it. “The music isn’t the problem, it’s the way we’re offering it.” Big, inflexible institutions take away the “oxygen and funds” from the smaller organizations, she argues, which typically have a stronger vision and take more risks. Audiences, she adds, prove time and again there’s no lack of interest. “I think the only reason orchestras are struggling is that not everybody wants to go and sit in a concert hall and have that experience. It’s not that people don’t want to hear Beethoven.”

While classical music no longer holds a central place in American culture as it once did, there are more orchestras, opera companies, chamber groups, venues and forward-thinking practitioners than ever before. And audiences are still there, still hungry for a fresh experience. The question is: Will we give it to them?

Hear tracks from NPR Classical’s Best Albums of the Decade below. (This playlist gets updated weekly with a quirky mix of new and old favorites and rare finds.)