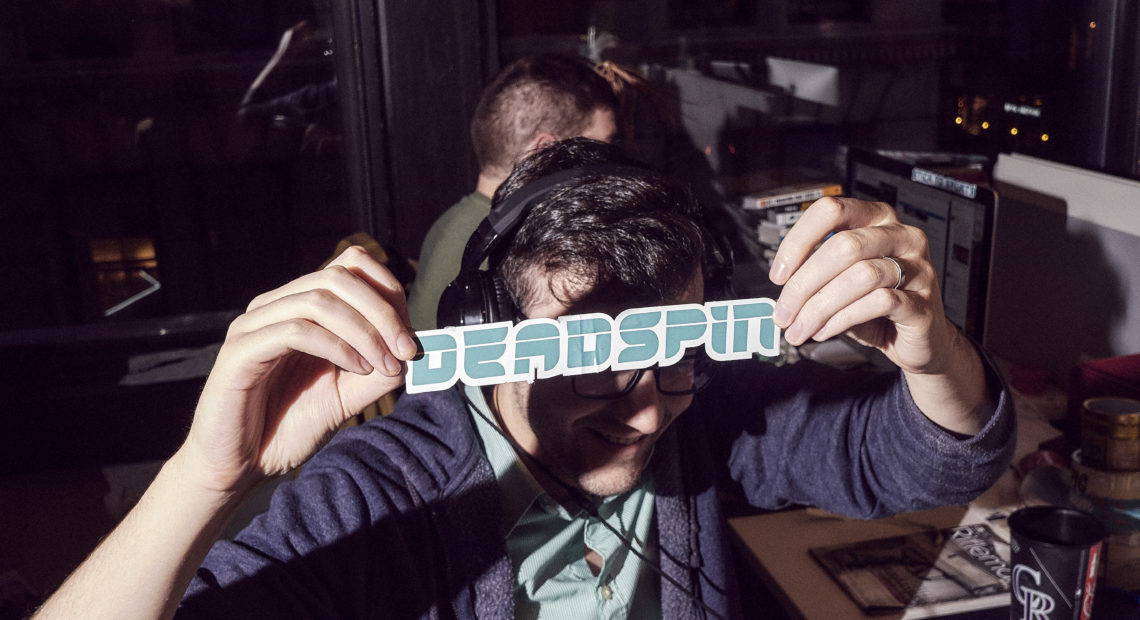 After Days Of Resignations, The Last Of The Deadspin Staff Has Quit

Deadspin, the brash and rebellious sports website, has had its entire writing and editing personnel resign just days after new management issued a mandate to staff to “stick to sports.”

On Friday, the website’s most well-known writer, Dave McKenna, was said to be stepping down, according to a post by former Deadspin Senior Editor Diana Moskovitz.

“This the final Deadspin transaction before relegation. As the last editor left with access to our work systems, I’m promoting Dave McKenna to editor-in-chief of Deadspin,” Moskovitz wrote in a post titled “Transactions, Nov. 1.” 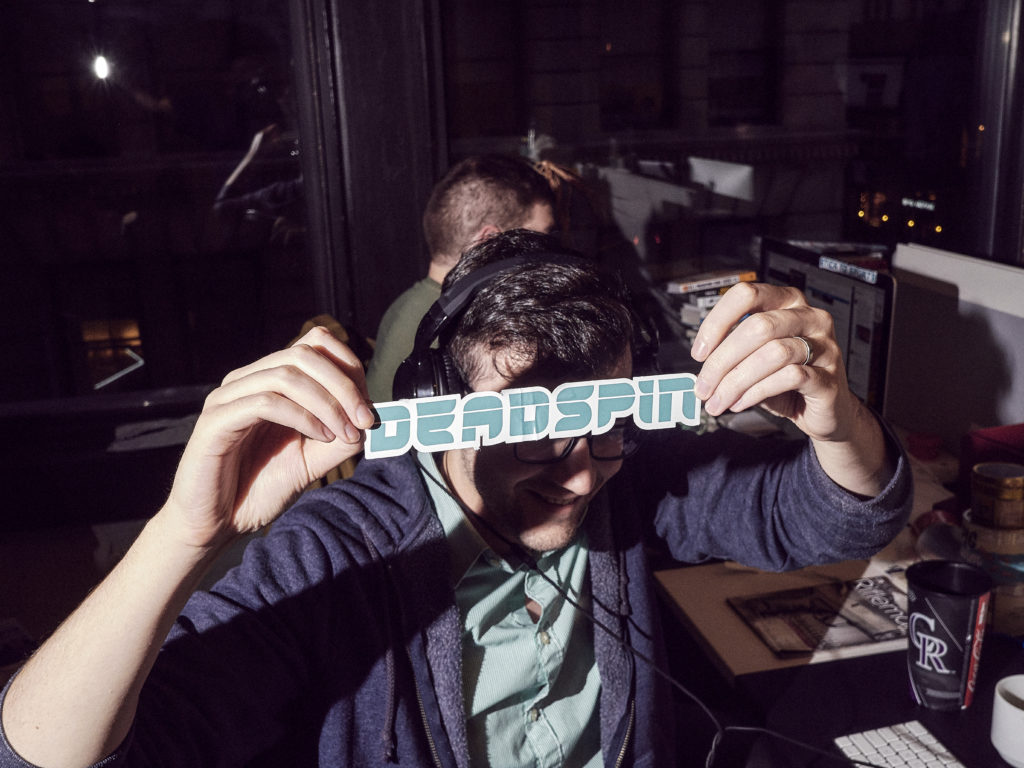 The entire writing and editing staff of Deadspin quit after being told to “stick to sports.”
CREDIT: The Washington Post via Getty Images

The post continues, “McKenna has graciously agreed to accept his new position until the end of the day (this is his last day). Please note that Dave McKenna was the last [editor-in-chief] of Deadspin.”

Before the sarcasm-laden post, Moskovitz published a separate entry that was simply titled “Thank You” and notably filed under the tag “BYE.”

“I have gone over the contours of this blog in my mind so many times, and yet I still don’t know what to say,” Moskovitz said.

“So I’ll keep it simple. Thank you to our freelancers, who gave us amazing stories. Thank you to our fellow bloggers at the other sites, for being the best comrades in blog battle that we could ask for. Thank to our sources (you know who you are),” Moskovitz wrote.

She also gave a shoutout to Deadspin readers who “made this place special.”

Writers and editors began to quit the site en masse on Wednesday and the exodus continued through Friday. The Washington Post reports “around 20 writers and editors” handed in their resignations this week.

The turmoil began Monday, when executives with G/O Media, the parent company of Deadspin and other websites including Gizmodo, The Onion and The Root, sent a directive to the staffers of the sports website to write only on sports and sports-adjacent topics.

That left many writers peeved, because Deadspin had made its mark with its irreverent, and at times piercing commentary on culture, politics and media alongside coverage of the world of athletics.

NPR media correspondent David Folkenflik broke down the tumult at Deadspin this way on Thursday’s All Things Considered:

“So G/O Media is run by a guy named Jim Spanfeller. He worked at forbes.com and Playboy — promised advertisers, according to writers and the union there, more than they could deliver. He’s claimed that … 24 out of the top 25 stories last month were purely about sports. A number of recent editors say, hey, that’s flatly untrue; you could get as many as 100,000 readers or more for stories having little to do with sport.

“Spanfeller and others forced out an editor a couple months ago at Deadspin who didn’t want to push a more strictly sports line on writers, and a few days ago, [they] sent out a memo the morning after a post on [President] Trump being booed at the World Series, saying let’s stick to sports. And then they fired their acting editor as well.”

The acting editor who was fired was Barry Petchesky.

In a statement sent to the Daily Beast on Tuesday, G/O Media’s editorial director, Paul Maidment, said Deadspin writers should go for any story “as long as it has something to do with sports.

“However,” Maidment added, alluding to the recent firing, “We are sorry that some on the Deadspin staff don’t agree with that editorial direction, and refuse to work within that incredibly broad mandate.”

By Wednesday, Deadspin staff resignations had begun. On that same day, GMG Union, which represents Deadspin writers, tweeted a statement alleging the actions of Spanfeller were “morally reprehensible” and that he “worked to undermine a successful site.”

The union also said the mandate to cover sports only was “a thinly veiled euphemism for ‘don’t speak truth to power.’ ”

With the editorial staff no longer on the Deadspin team, the future of the popular sport and culture site is unknown. But for many of its former staffers, like onetime editor-in-chief Megan Greenwell, Deadspin’s legacy is firmly intact.

“And with that, it’s over. Deadspin no longer employs a single writer or editor. I am gutted but so very proud of this group of people. Deadspin was a good website.”