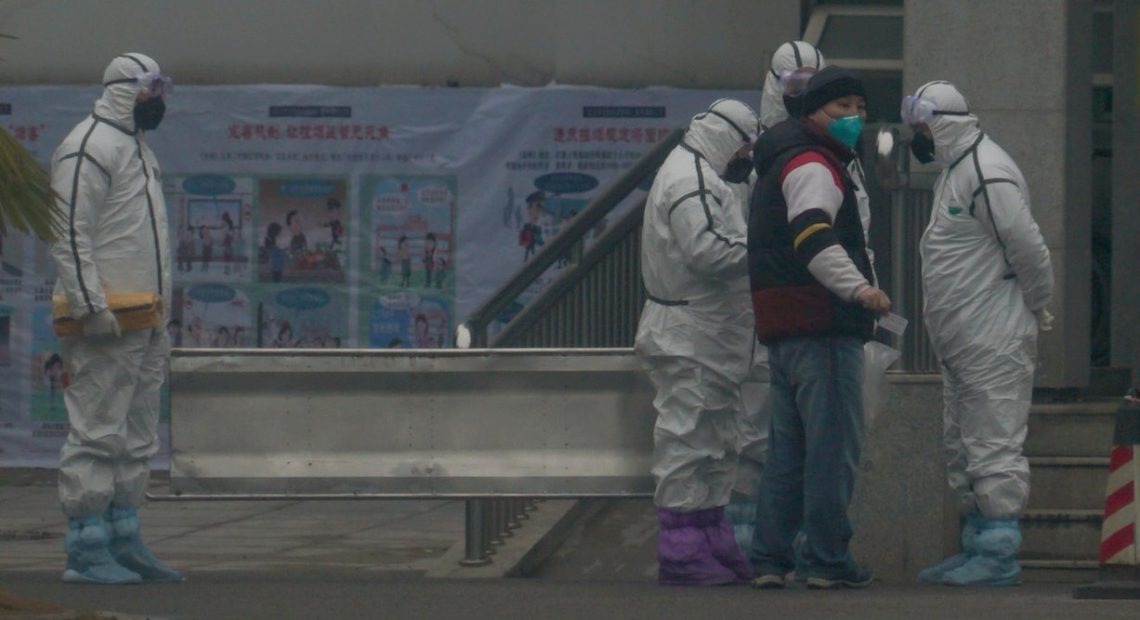 The Centers for Disease Control and Prevention announced Tuesday that a patient in Washington state is the first U.S. case of a new strain of coronavirus.

The virus has already prompted concerns with health officials after an outbreak in Wuhan, China.

The 2019 novel (new) coronavirus has sickened 300 people and resulted in six deaths in China. Cases have also been reported in Thailand, Japan, Taiwan, and South Korea.

The CDC says the local man is a resident of Snohomish County in his 30s. He is being treated at an Everett hospital where he is in isolation. 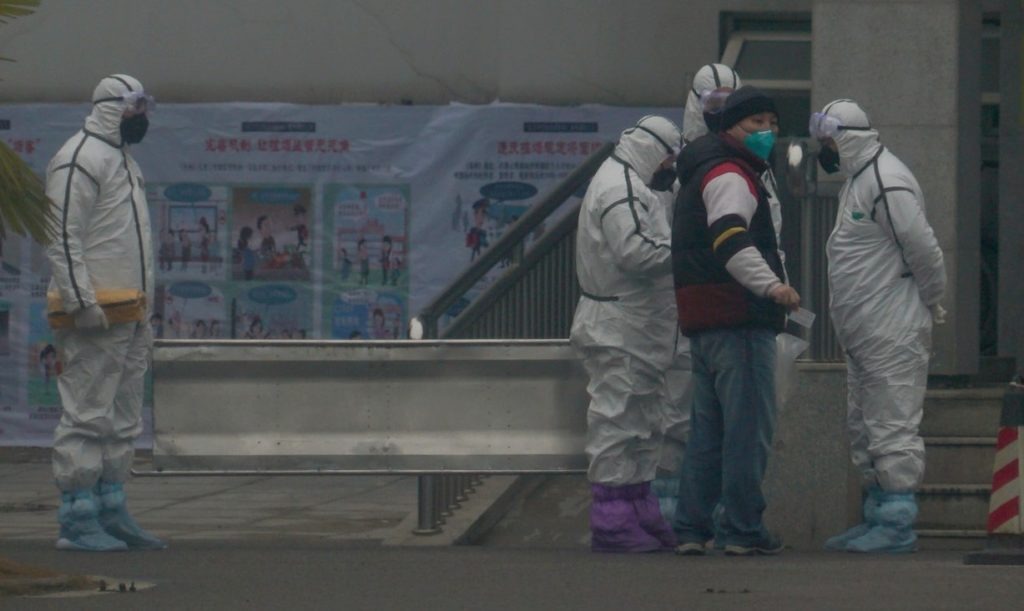 Staff in biohazard suits hold a metal stretcher on Tuesday by the inpatient department of Wuhan Medical Treatment Center, where some people infected with a novel coronavirus are being treated in China. CREDIT: Dake Kang/AP

He traveled from Wuhan, China to Sea-Tac International Airport on January 15 via a non-direct route. He noticed symptoms after he had returned from a trip and reached out to doctors on Jan. 19 to test for the virus.

“We’re very comfortable that this patient is isolated, poses a very little risk to staff or the general public. We’ve used pretty strict isolation requirements and hospitalization because it’s the first person in the United States.”

The CDC says it expects more cases of this new strain of coronavirus in the U.S. and/or abroad.

What is coronavirus? What are the symptoms?

This is the seventh strain of coronavirus identified worldwide. It has led to death in six cases in China. Other types of caronavirus include MERS and SARS.

The symptoms of the newest form of coronavirus include fever, cough, difficulty breathing, and pneumonia.

Coronaviruses are named for the crown-like spikes on their surface, according to the CDC.

Health officials are investigating the source of the illness in China, and whether it was spread to humans from animals.

Due to concerns about the virus spreading human-to-human, the CDC has activated an emergency response in the U.S. As of January 17, people flying from Wuhan, China to the U.S. are being routed through specific airports that have advanced screening for the virus.

Sea-Tac is not among them. The airports are in San Francisco (SFO), New York (JFK), Los Angeles (LAX), Chicago, and Atlanta. Those five locations will screen all travelers coming from Wuhan.

The CDC has posted information for travelers who may be heading to central China. The agency says preliminary information suggests that older adults with underlying health conditions may be at increased risk for severe disease.