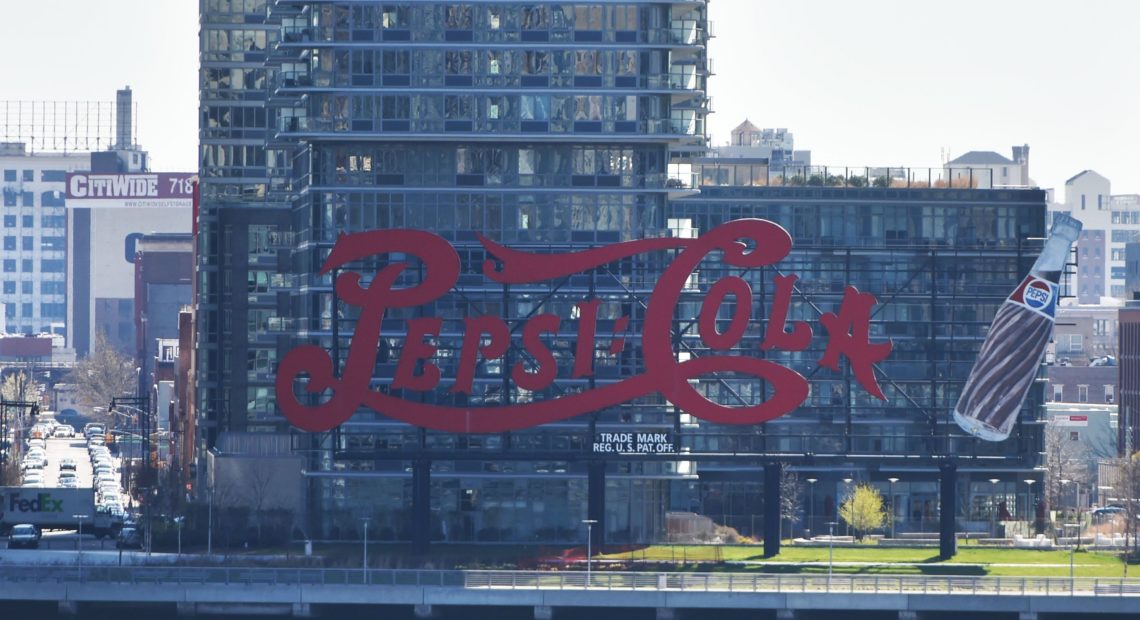 Energy drinks have been a relatively weak area for PepsiCo and its rival Coca-Cola, but both companies have trying to bolster their presence in the fast-expanding beverage category. 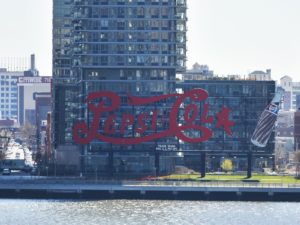 The move also reflects the shifting tastes as consumers have steadily weaned themselves from soda to other offerings that also include coffee and tea-flavored beverages and low-calorie drinks.

Though sometimes confused with or lumped into the beverage category that includes sports beverages, energy drinks are considered a different product.

“They are marketed to increase alertness and energy levels, containing significant amounts of caffeine and as much or more sugar as in soda. Many energy drinks pack about 200 mg of caffeine, the amount in two cups of brewed coffee,” according to Harvard’s The Nutrition Source website.

As the market for energy drinks grows, companies like PepsiCo, which already had a distribution deal with Rockstar in North America, are seeking capitalize on that demand.

“Over time, we expect to capture our fair share of this fast-growing, highly profitable category and create meaningful new partnerships in the energy space,” PepsiCo Chairman and CEO Ramon Laguarta said in a statement.

Russ Weiner, Rockstar’s founder, added that he was excited to take the PepsiCo-Rockstar relationship “to the next level.”

“PepsiCo shares our competitive spirit and will invest in growing our brand even further. I’m proud of what we built and how we’ve changed the game in the energy space,” Weiner said.

Coca-Cola’s portfolio includes a stake in energy giant Monster as well as Coca-Cola Energy, which it began selling in the U.S. this year, according to a company press release.

As the Wall Street Journal points out, the PepsiCo-Rockstar deal has not yet closed, but if it does, it will be the first big acquisition Pepsi has made since 2018 when it acquired the seltzer-maker SodaStream.

It also represents the first major deal under Laguarta, who took over as PepsiCo’s top executive after his predecessor, Indra Nooyi, stepped down in 2018. She led the company for 12 years.