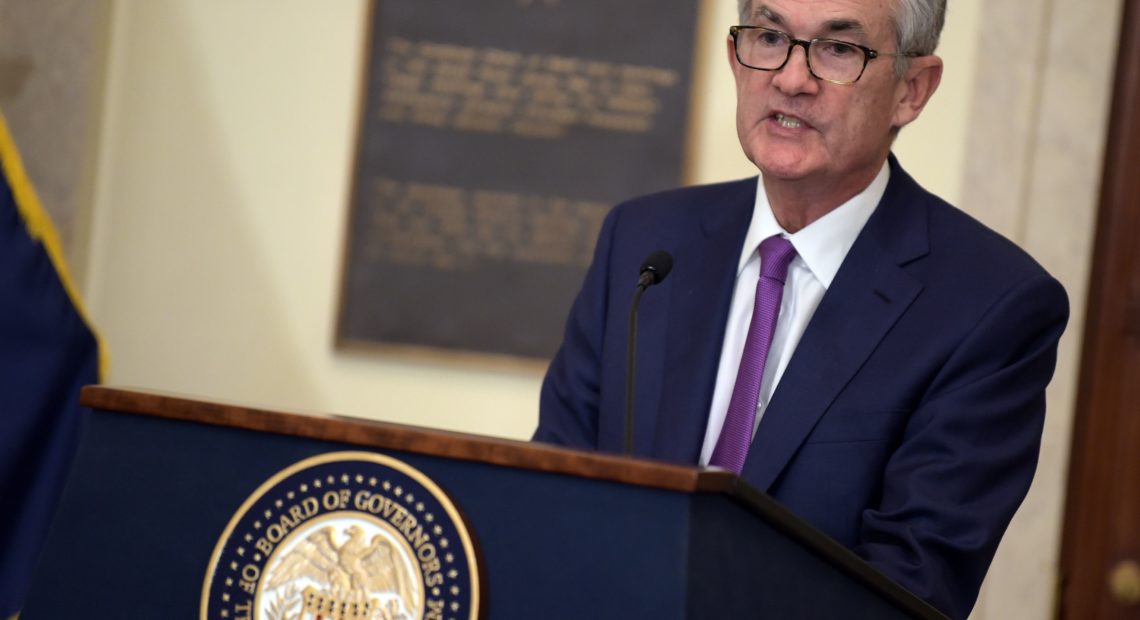 Fed Cuts Rates To Near Zero As Coronavirus Rips Through Economy

The Federal Reserve cut its key interest rate to near zero, a dramatic move not seen since the depths of the 2008 financial crisis.

The one-percentage-point decrease was the U.S. central bank’s second emergency rate cut this month in an attempt to cushion the rapidly growing economic effects of the coronavirus pandemic.

“The effects of the coronavirus will weigh on economic activity in the near term and pose risks to the economic outlook,” the Fed said in a statement announcing the moves Sunday. “In light of these developments, the [Federal Open Market] Committee decided to lower the target range for the federal funds rate to 0 to 1/4 percent.” 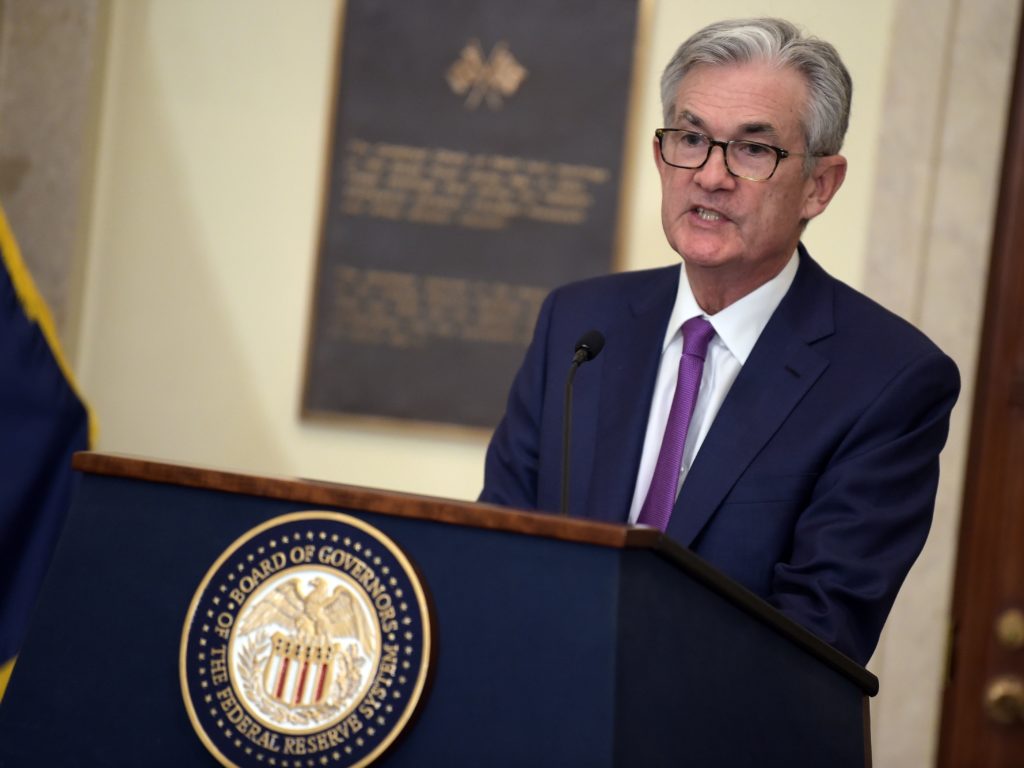 Fed Chairman Jerome Powell, speaking with reporters on a conference call, said: “Families, businesses, schools, organizations and governments at all levels are taking steps to protect people’s health. These measures, which are essential for containing the outbreak, will nonetheless understandably take a toll on economic activity in the near term.”

The federal funds rate affects the cost of borrowing on everything from credit cards to auto loans.

President Trump — who has often slammed the Fed for first raising rates and then not cutting them more quickly — praised the actions minutes later.

“It’s really great news” and “great for our country,” Trump told reporters at the White House, adding that the Fed’s announcement should cheer financial markets. Just on Friday, Trump had said he could demote Fed Chairman Jerome Powell, whom he had appointed, from the top job at the Fed.

In cutting its key interest to zero, the Fed has practically lost a major policy tool — one that it would need if the economy tumbles into recession. But the Fed said its policymaking committee “will continue to closely monitor market conditions and is prepared to adjust its plans as appropriate.”

Low rates make borrowing cheap, but they don’t necessarily get businesses to increase workers’ hours or get people shopping at a time when government officials are asking bars and restaurants to shut down and telling workers to stay home to stall the spread of the virus.

Global financial markets have been shaken deeply by the growing pandemic. And U.S. stock indexes have plummeted at least 20% from their recent record highs — putting the market in bear market territory after an 11-year winning streak. The Dow has fallen nearly 6,400 points since its record high on Feb. 12.

On Friday, the Dow jumped 9.3%, or 1,985 points, after posting its worst day since the Black Monday crash of October 1987. That rebound came as Trump declared a national emergency and announced several steps to deal with the coronavirus crisis. But the Dow still lost nearly 2,700 points for the week.

“The coronavirus outbreak has harmed communities and disrupted economic activity in many countries, including the United States,” the Fed said Sunday.

The Fed last cut rates to near zero in December 2008, during the financial crisis, and kept them at that historic low until the end of 2015.

Sunday’s emergency move was highly unusual because it came between scheduled Fed meetings. The Fed’s next meeting is set for this Tuesday and Wednesday.