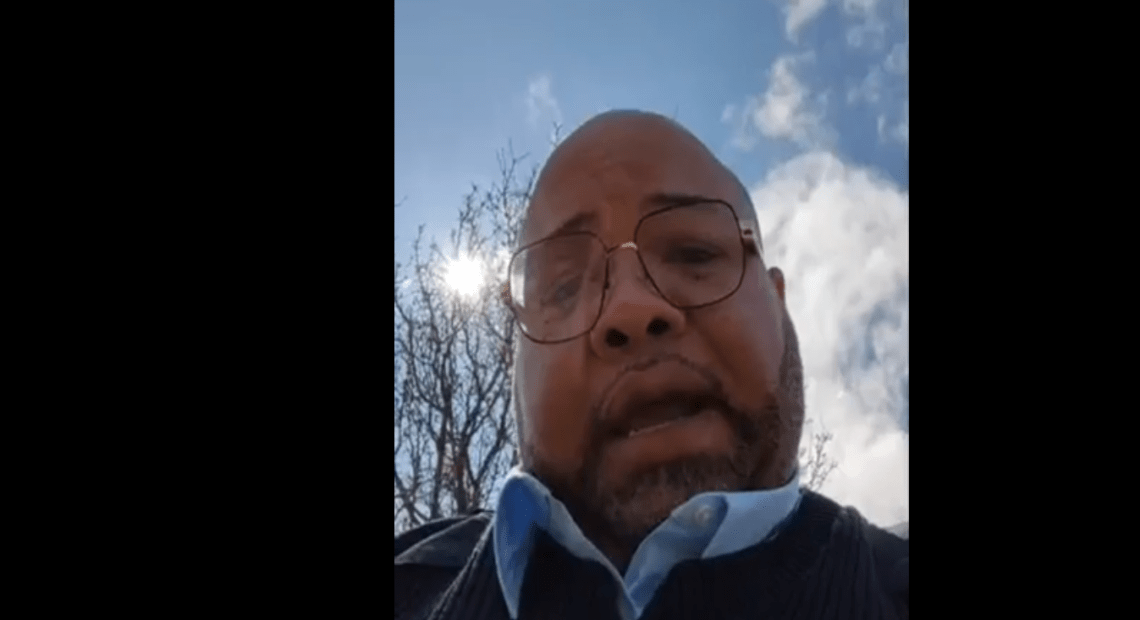 ‘Take This Serious’: Bus Driver Dies Of COVID-19 After Calling Out Coughing Rider

Jason Hargrove was behind the wheel of a bus in Detroit when he said a passenger began to cough. The middle-aged woman let loose four or five times without covering her mouth, he said, and watching her do this — at the same time Michigan was under a state of emergency for the coronavirus — got him so upset, he felt compelled to vent his frustrations in a video afterward.

“I’m mad right about now because that s*** was uncalled for. I’m trying to be the professional that they want me to be, and I kept my mouth closed,” he said, voice breaking with emotion. “I kept my mouth closed, but it’s at some point in time we’ve got to draw the line and say enough is enough.” 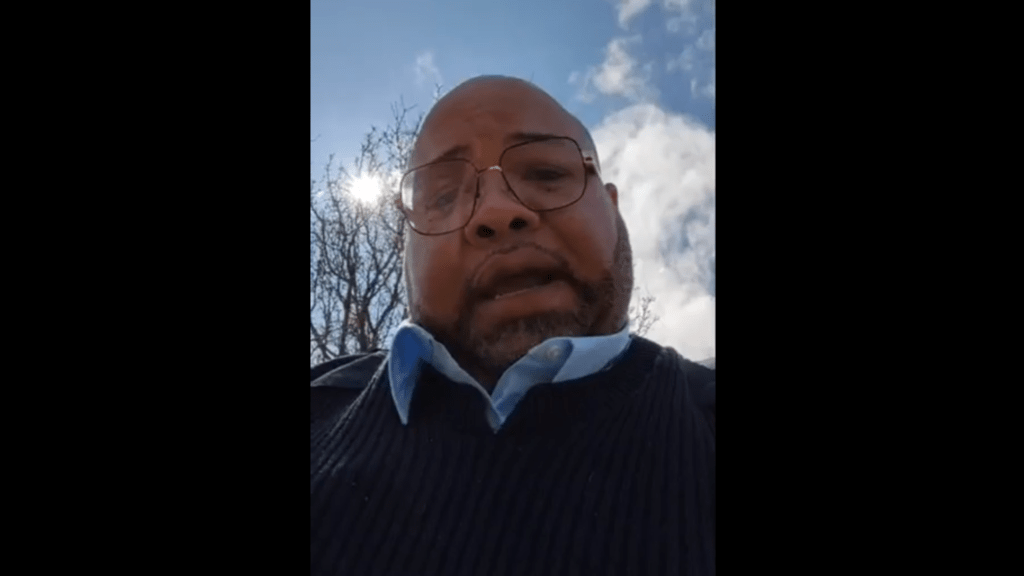 Now, nearly two weeks after he recorded the video, which viewers shared widely on Facebook Live, Hargrove himself has died of COVID-19. The Amalgamated Transit Union confirmed his death in a tweet posted Thursday.

“Some of his language is graphic, but I don’t know how you can watch it and not tear up. He knew his life was being put in jeopardy — even though he was going to work for the citizens of Detroit every day — by somebody who just didn’t care, who didn’t take this seriously,” the mayor added. “And now he’s gone.”

Just days before Hargrove posted his video, bus drivers in Detroit refused to work, saying the city’s authorities were not doing enough to protect their health. The walkout, which ground Detroit’s public bus service to a halt, quickly prompted a spate of measures to keep drivers healthy amid the pandemic, including gloves for drivers and boarding at the back of buses.

Nevertheless, the danger has persisted — partly because of riders like the one Hargrove described in his video, half a week after the work stoppage, “who don’t take s*** for real while this s*** is still existing and still spreading.”

“I feel violated. I feel violated for the folks that was on the bus when this happened,” he said, adding: “To those who are watching, this — this is real. And y’all need to take this serious.”

Duggan said at his briefing Thursday that so far, eight Detroit Department of Transportation workers have tested positive for the coronavirus. Glenn Tolbert, who heads Hargrove’s transit union local, told the Detroit Free Press that drivers across the city are “obviously scared” and seeking further protection from city authorities.

Tolbert told the paper that he has tested positive for the virus, as well.