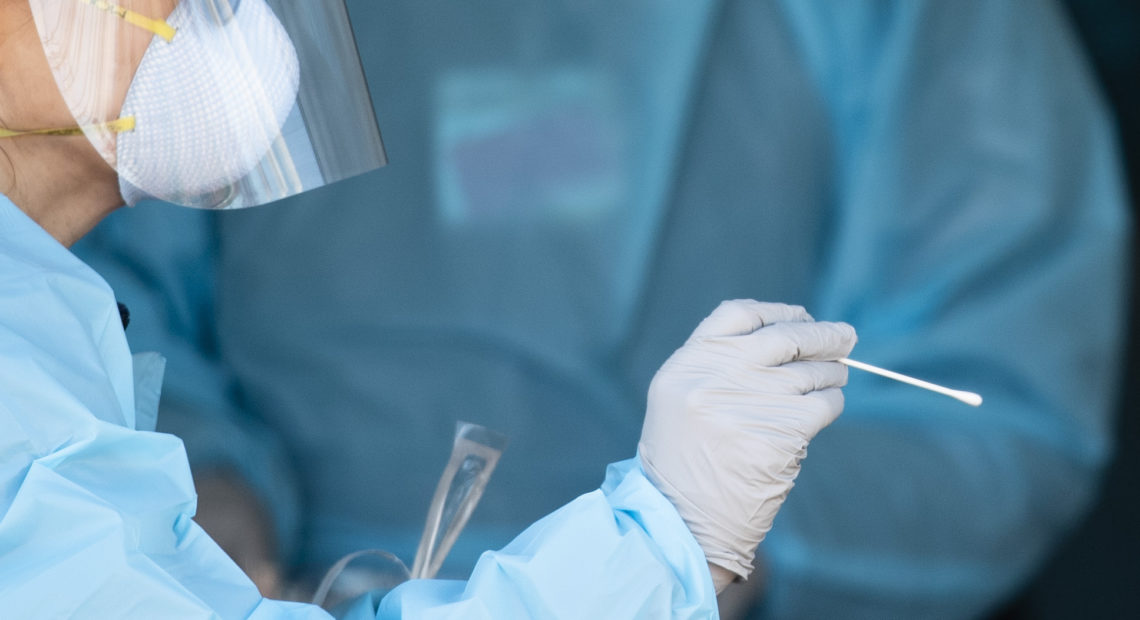 Think You’ve Got COVID-19? Here’s What Doctors Say About When To Seek Help

The new coronavirus is killing hundreds each day and swamping hospitals around the world. But catching the disease does not mean you will end up in the ICU.

“There are many patients that are fine and that are at home,” says Michelle Ng Gong, the chief of critical care medicine at the Montefiore Health System in New York City. Those who don’t need a hospital make up “I would dare say, in fact, the vast majority of people,” she says.

Doctors like Gong are seeing many dozens of patients walk through their doors each day, and they’re getting a better idea of who is at risk for severe illness. Here’s their advice for what to watch out for if you think you or a loved one might have COVID-19.

Anyone can be made very sick by the coronavirus, but there are risk factors that increase your chances of developing serious disease.

By far the biggest factor is age. Data from several nations suggest that hospitalization and death rates rise in people older than 60. Those stats seem to be borne out by what Gong is seeing on the ground in New York City. “We’ve seen over and over again that our elderly patients are faring poorly,” she says. 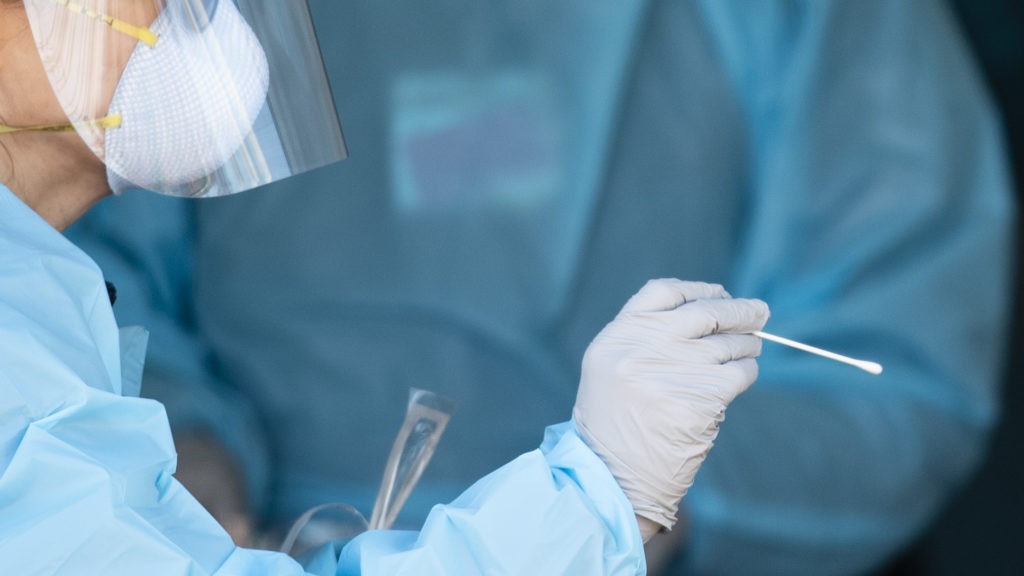 A medical worker administers a COVID-19 test at a facility in Camden, N.J., on Wednesday.
CREDIT: Matt Rourke/AP

Additionally, there are a number of other health conditions that also put a person at risk. According to recent data from the Centers for Disease Control and Prevention, diabetes is a leading factor as is cardiovascular disease. Those two diseases often go hand-in-hand with obesity, and that means heavier people should also be vigilant, says Daniel Griffin, chief of the division of infectious disease for ProHEALTH Care Associates, a group of physicians that serves the New York City area.

Because COVID-19 is fundamentally a respiratory disease, anyone with lung ailments also needs to be careful. Asthma, chronic obstructive pulmonary disease and emphysema are all risk factors, the CDC says.

Finally, patients who have undergone transplants or who are immunocompromised can also get into trouble, Gong says. “It’s particularly difficult with regards to being able to control the disease,” she says.

Some symptoms are more worrisome than others

Fever and dry cough are among the most common symptoms of COVID-19, and by themselves, they don’t require immediate medical attention. Additionally, Griffin says, many patients may experience gastrointestinal problems such as diarrhea or loose stools.

But Griffin says other symptoms early on in the illness could spell trouble later. In particular, he says, experiencing shortness of breath, significant headache, abdominal pain and severe fatigue in the first few days of illness all appear to be signs that a patient may be in for a tough fight to beat COVID-19.

Trouble with breathing, eating and drinking are all red flags, Gong says. “Those are all cause for you to consider calling a physician and seeing if you need to be evaluated for admission.”

Griffin says one easy way to check breathing is to monitor how many breaths somebody takes a minute. “If they’re starting to breath 24, 26, 30 times a minute, those are the high-risk people,” he says.

Anyone who is worried should call their doctor rather than visit. “We’re doing a lot more telehealth medicine,” says Pavan Bhatraju, an assistant professor of medicine at the University of Washington. “Patients should use that as a resource.”

Be vigilant, especially as the illness drags into the second week

A unique and unfortunate feature of COVID-19 is that some patients who are starting to feel better suddenly take a turn for the worst. The downturn usually comes between five to seven days into the illness.

A recent study by Bhatraju found that patients who need intensive care tend to arrive at the hospital around this time in the progression of their illness, and their deterioration can be extremely rapid. He says he’s seen patients that “initially were just requiring a little bit of oxygen — in 24 hours they’re on a ventilator.”

Doctors are still unsure what causes these late turns for the worse, but it may be the body’s own immune system overreacting to the disease.

“We’re all still trying to figure it out,” Gong says. “But it does seem like some subset of these patients, they have a resurgence of an inflammatory response.”

Regardless, if a week or so into the illness a high fever returns or a person suddenly feels short of breath, they should seek help immediately.

If you’re not too sick, you may be better off at home

“As a general rule, people should stay out of the hospital if they don’t need to be in the hospital,” Gong says. “Fortunately, most cases of COVID seem to be able to be managed at home.”

According to the CDC, the most important thing to do if you’re sick at home is to quarantine yourself from others in your household. That may mean living in a separate room from loved ones or avoiding common spaces. When around other people, the CDC recommends wearing a face mask or scarf to reduce the chance of sickening others, and always try to keep six feet apart.

In terms of self-care, Gong says acetaminophen (Tylenol) and cold compresses can help with fever, and she sometimes recommends trying to sleep on your stomach to open up the lungs.

Beyond that, Griffin says the same remedies we use for other viral illnesses like the flu will also work for COVID: “Warm beverages, stay hydrated, take it easy, continue to eat healthy foods,” he says. “You know, all the things your mother and grandmother probably told you.”