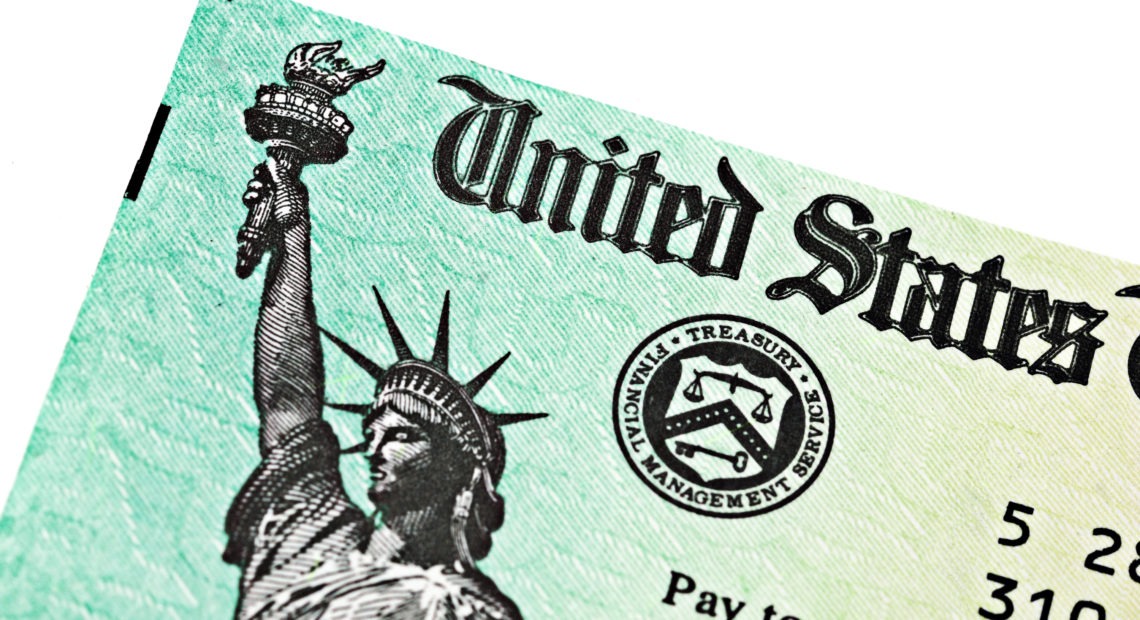 The IRS says coronavirus economic relief checks are going out “without delay.”

The agency’s statement comes after The Washington Post reported that President Trump’s name would be included on the checks, an unprecedented step. Senior IRS officials told the Post that the extra step would delay the payments by a few days.

On Wednesday, the IRS sent out a statement that seemed to address this: “Thanks to hard work and long hours by dedicated IRS employees, these payments are going out on schedule, as planned, without delay, to the nation.” However, the statement did not reference the Post’s story or the inclusion of Trump’s name on the checks. 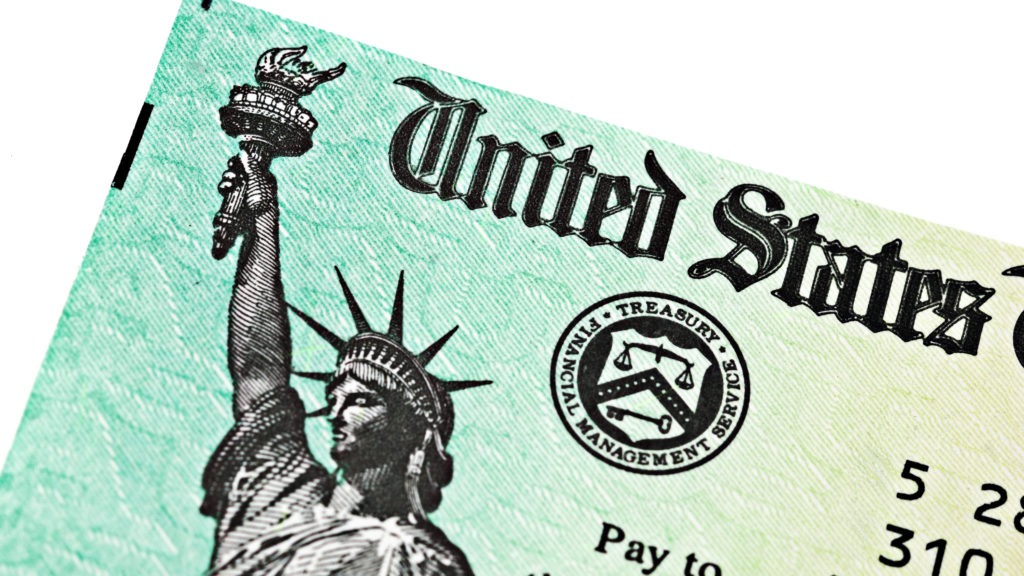 Direct-deposit economic relief money is expected to be weeks ahead of physical checks. CREDIT: NoDerog/Getty Images

The IRS did not respond immediately to NPR’s request for comment.

Those who already have a direct-deposit relationship with the IRS will receive their payments directly into their accounts, if eligible. According to the IRS, around 1 in 5 tax filers did not receive direct deposit as of early 2019.

NPR has also reached out to the IRS to ask about the demographics of those filers who do not use direct deposit. The IRS has yet to respond.

There is some reason to believe that many lower-income people would receive checks instead of direct-deposit money. A 2017 report from the Federal Deposit Insurance Corp. found that unbanked Americans are more likely to be lower income, as well as less educated, younger and nonwhite.

In addition, many low-income Americans are in danger of not receiving the checks at all. Single filers who earn less than $12,200 and married couples earning less than $24,400 do not have to file taxes, for example. By one estimate, this leaves 10 million single people at risk of missing out.

(Some of those people may also be missing out on other economic help: It has been estimated that 20% of people eligible for the earned income tax credit — a refundable credit available to lower-income working households — do not file taxes every year, meaning they are missing out on a potential refund.)

The Treasury Department and IRS on Wednesday released a new online tool to allow people to enter their bank account information and get their economic impact payments more quickly.

Direct-deposit payments have begun going out. The Treasury has said paper checks will go out by the end of April.