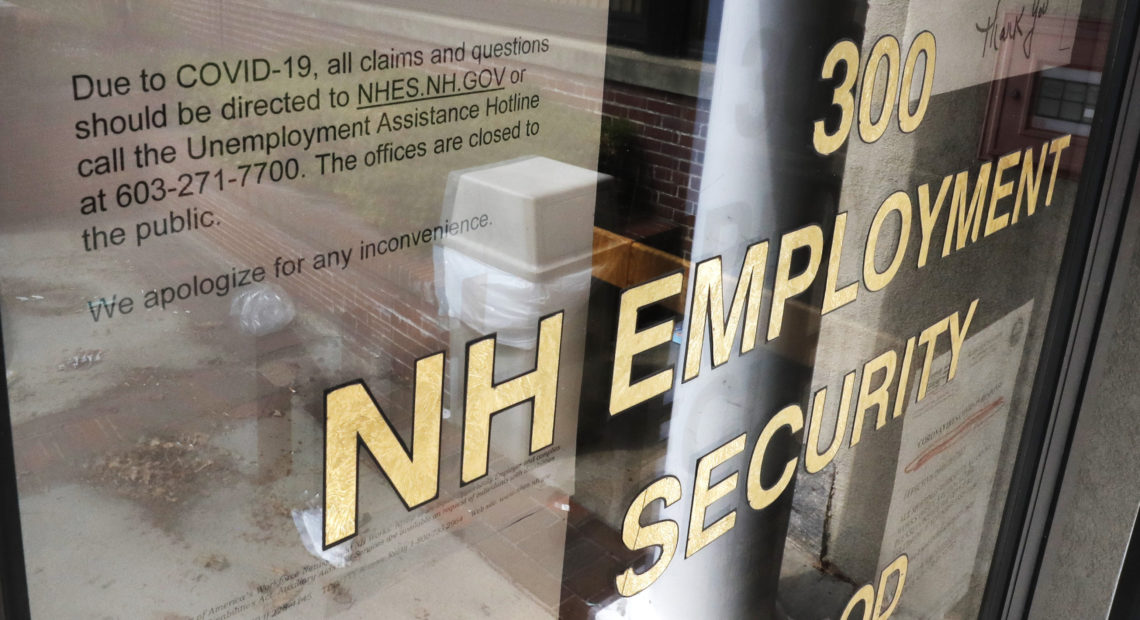 The number of people forced out of work during the coronavirus lockdown continues to soar to historic highs. Another 4.4 million people claimed unemployment benefits last week around the country, the Labor Department said.

That brings the total of jobless claims in just five weeks to more than 26 million people. That’s more than all the jobs added in the past 10 years since the Great Recession.

Still, the pace of job losses is slowing. About 5.2 million filed during the week that ended April 11 and last week was the third consecutive week of declines. 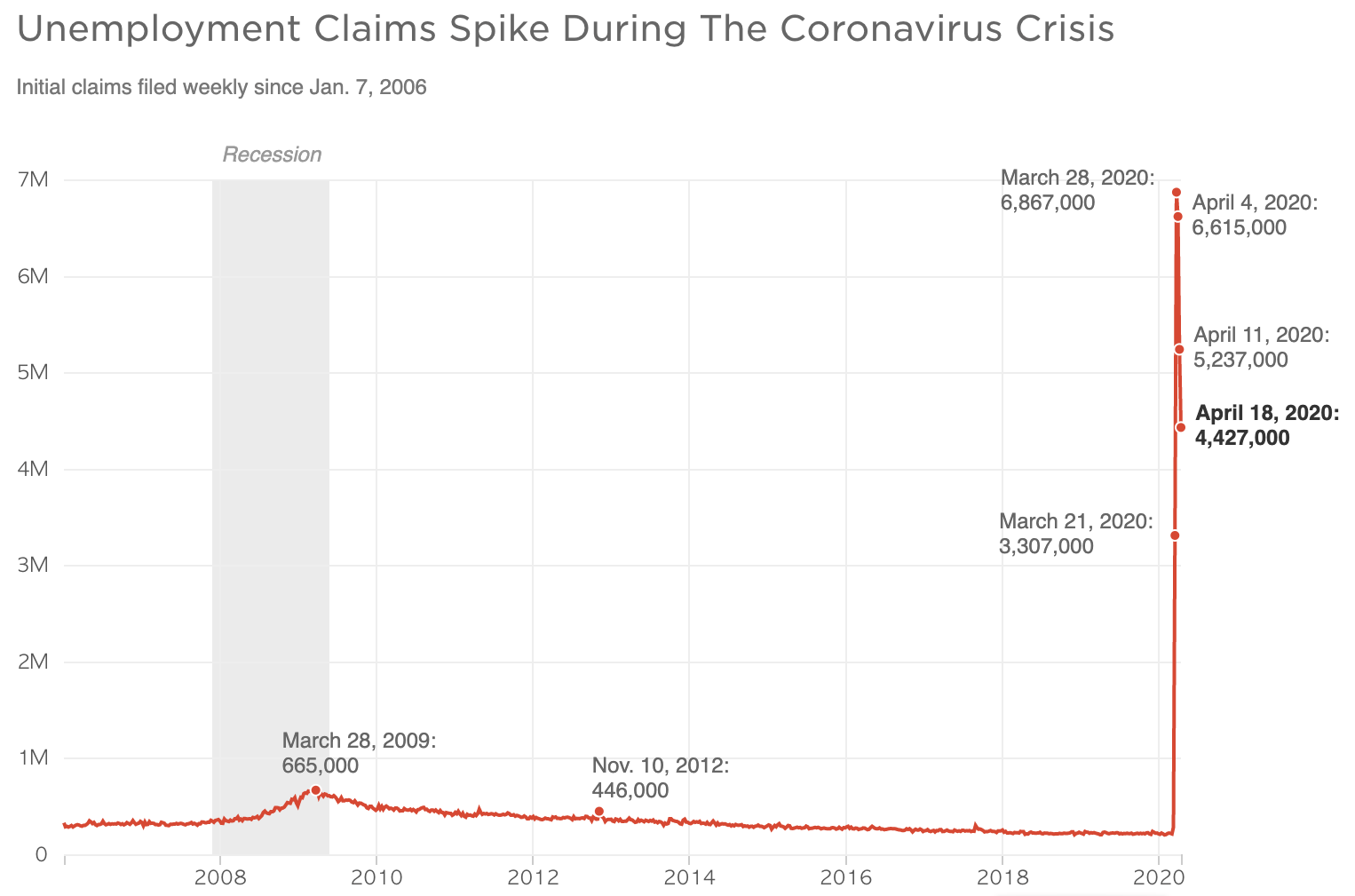 The coronavirus crisis has suddenly ended a decade of remarkable job growth. The unemployment rate, which sank to nearly 50-year lows, is expected to soar into double digits.

The pace of job losses has the broader population worried. A Gallup poll found that a quarter of working Americans believe they will lose their jobs in the next 12 months. That’s a record high.

The wave of job cuts was concentrated at first in the travel and energy sectors, but have increasingly spread to white-collar jobs such as lawyers, accountants and consultants.

“The lack of precedent means we have no idea how far this will go, but our initial hope that claims would drop below one million per week by the end of May is now touch-and-go,” says Ian Shepherdson, chief economist at Pantheon Macroeconomics. 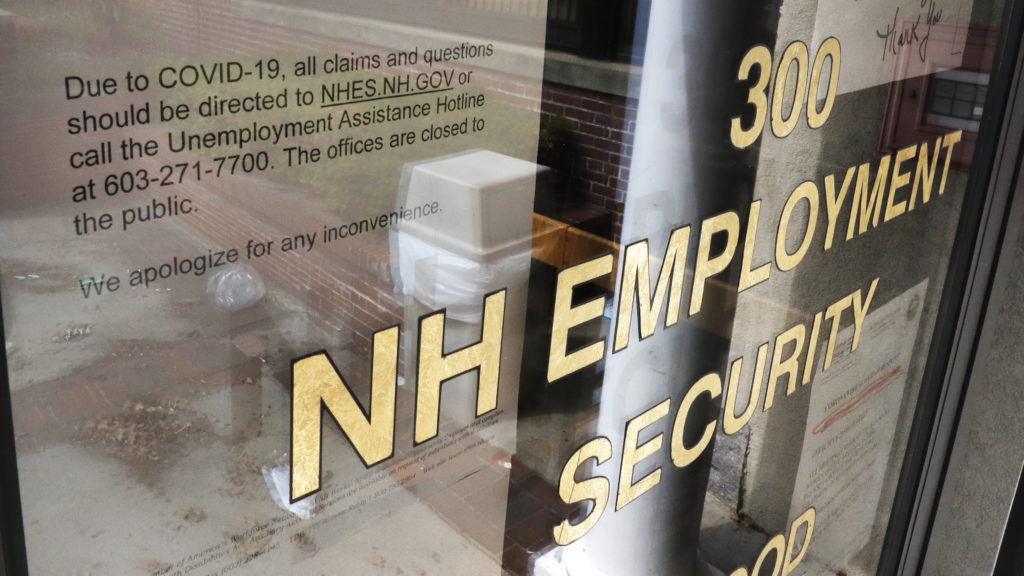 To stem the flow of layoffs, Congress created the $349 billion Paycheck Protection Act, which gives companies money if they retain or rehire workers.

The fund ran out of money in just two weeks and the Senate approved a bill this week to replenish it.

As more and more workers lose jobs, many states say they are seeing the trust funds used to pay unemployment benefits begin to run low.

Nearly half the states say they have seen double-digit decline in their funds, The Wall Street Journal reported this week.

New York, which has burned through half of its fund, has asked for a $4 billion no-interest loan from the federal government to cover unemployment benefits. More than a million people in the state have lost their jobs.

Massachusetts says its fund is also down by half since mid-February, and California has seen a 40% decline.