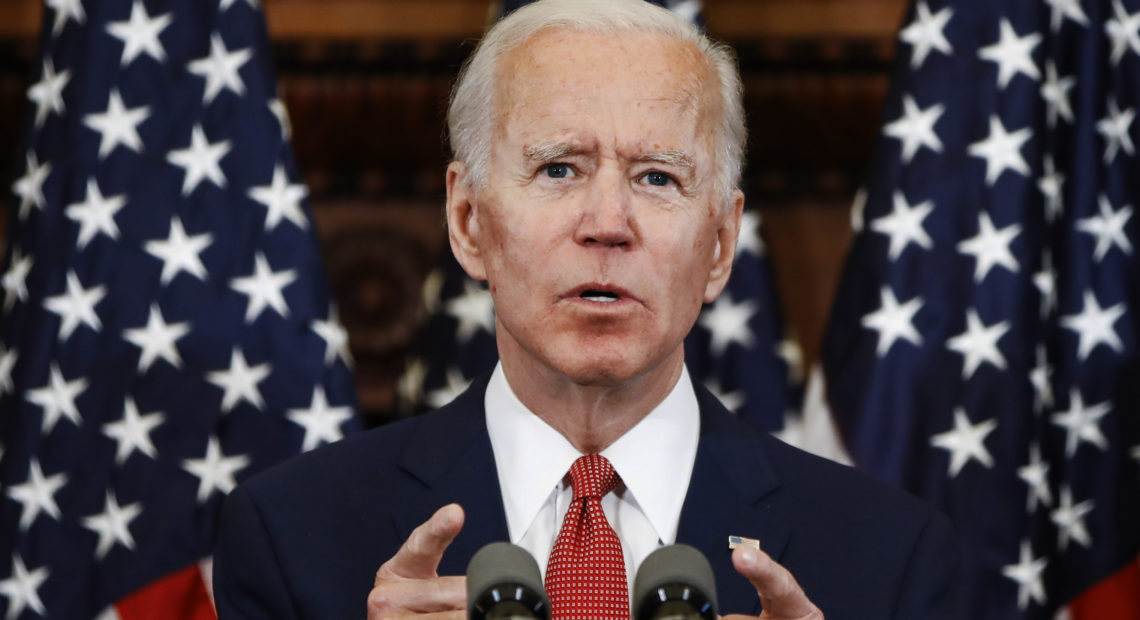 Former Vice President Joe Biden has secured the delegates needed to win the Democratic Party’s presidential nomination on the first ballot at the August convention, crossing the threshold of 1,991 delegates according to the Associated Press.

The delegate count formalizes what’s been clear since Biden took a commanding delegate lead in mid-March and Vermont Sen. Bernie Sanders dropped out of the race in early April: the 78-year-old, who served as Delaware’s U.S. Senator for decades before becoming vice president in 2009, will be his party’s standard bearer against President Trump. 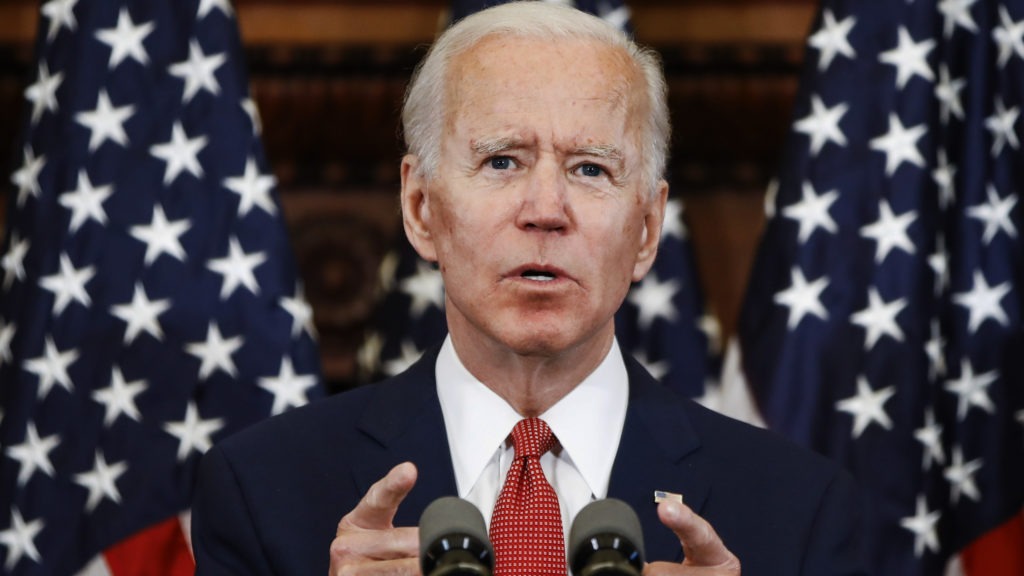 Biden reached the benchmark as he has started to re-emerge on the campaign trial outside of his home, addressing twin crises that appear to be contributing to his lead over Trump in national polls, as well as in battleground states.

The AP delegate estimate reached the magic number of 1,991 delegates for Biden as seven states and the District of Columbia continue counting votes from Tuesday’s primaries. Vermont Sen. Bernie Sanders, who conceded and endorsed Biden in April while remaining on the ballot, failed to reach the 15% threshold to receive delegates in several contests, giving Biden more delegates than many political observers expected him to secure this week.

Biden spent much of 2019 battling questions about whether he had the campaign resources to compete with better-funded primary opponents, and whether he was in step with the more progressive activists who have set the Democratic Party’s national agenda since Biden and President Barack Obama left the White House in 2017.

At the start of the 2020 campaign, he finished a distant fourth in Iowa and then fifth in New Hampshire. Despite that, Biden turned a strong South Carolina win into a dominant run in March, when most delegates were awarded, and he wrapped up the nomination in practical terms faster than any Democrat since John Kerry in 2004.

Biden spent almost all of the past three months inside his Delaware house, as stay-at-home orders across the country suspended all in-person campaign activities. He only began holding campaign events outside his home over the last week.

The massive coronavirus death toll, the record unemployment it created, and Trump’s uneven and increasingly unpopular response to the crisis had boosted Biden’s poll numbers in recent weeks.

Now, as the president has taken a largely divisive, confrontational approach to widespread protests in nearly every American city, as well as some violence, several national polls have given Biden a significant lead, including the latest NPR/PBS NewsHour/Marist poll, released on Friday, which had Biden at 50% and Trump at 43%, a gap beyond the margin of error.

Biden has run from the start on the idea of his campaign as a battle for the “soul of America,” and often implied his presidency would be a return to normalcy more than anything else. Responding to unrest and anger in the wake of George Floyd’s killing, Biden doubled down on the first theme, but seemed to walk away from the second.

“I ask every American to look at where we are now, and think anew: Is this who we are? Is this who we want to be? Is this what we pass on to our kids’ and grandkids’ lives?” Biden asked in a speech delivered from Philadelphia’s City Hall on Tuesday. “Fear and finger-pointing rather than hope and the pursuit of happiness? Incompetence and anxiety? Self-absorption and selfishness?”

Biden also vowed to focus on the type of large-scale structural change that Sanders and Massachusetts Sen. Elizabeth Warren, not Biden, had spent the primary campaign calling for. “Let us vow to make this, at last, an era of action to reverse systemic racism, with long overdue and concrete changes,” Biden said.

Biden’s political allies are already viewing the speech as a defining marker of his campaign. “I think it was a key moment, not just for the 2020 campaign, but for American history,” said Pennsylvania Rep. Brendan Boyle, one of just a handful of people who were in the room to hear Biden deliver the address, due to coronavirus precautions.

“The enthusiam level is off the charts” since the Tuesday speech, said former Pennsylvania Gov. Ed Rendell, who has been raising money for Biden since the day he launched his presidential campaign. “I don’t know if I’ve ever experienced this in all the money I’ve raised for myself and for other people.”

Rendell said the boost in Biden contributions is twofold: It’s based on donors’ response to Biden’s speech, but also what he described as “Trump’s abysmal conduct clearing the crowds [in Lafayette Square Monday night.]”

Biden’s campaign immediately turned the speech into a minute-long digital ad that will be seen in Pennsylvania, Wisconsin, Michigan, Florida, North Carolina and Arizona – all states Trump won in 2016, but where recent polls show Biden leading or roughly even with the president.

As much as Biden’s camp is enjoying the wave of positive polls, many of his allies expect a much closer race this fall.

There are also questions about what the state of coronavirus restrictions in the fall will mean for turnout and the voting process.

Boyle said he believes that, despite a year that has brought an impeachment trial, a global pandemic, economic disruption and social unrest not seen since the late 1960s, “ultimately this is a very stable race that Joe will win by a five to six-point margin. Trump is doing absolutely nothing to appeal to the voters he needs to win.”

Rendell, who conceded he often takes a more pessimistic view of campaigns, thinks it will ultimately be even narrower.

“I still think we win,” he said. “But I’d be surprised if Biden gets 300 electoral votes.”