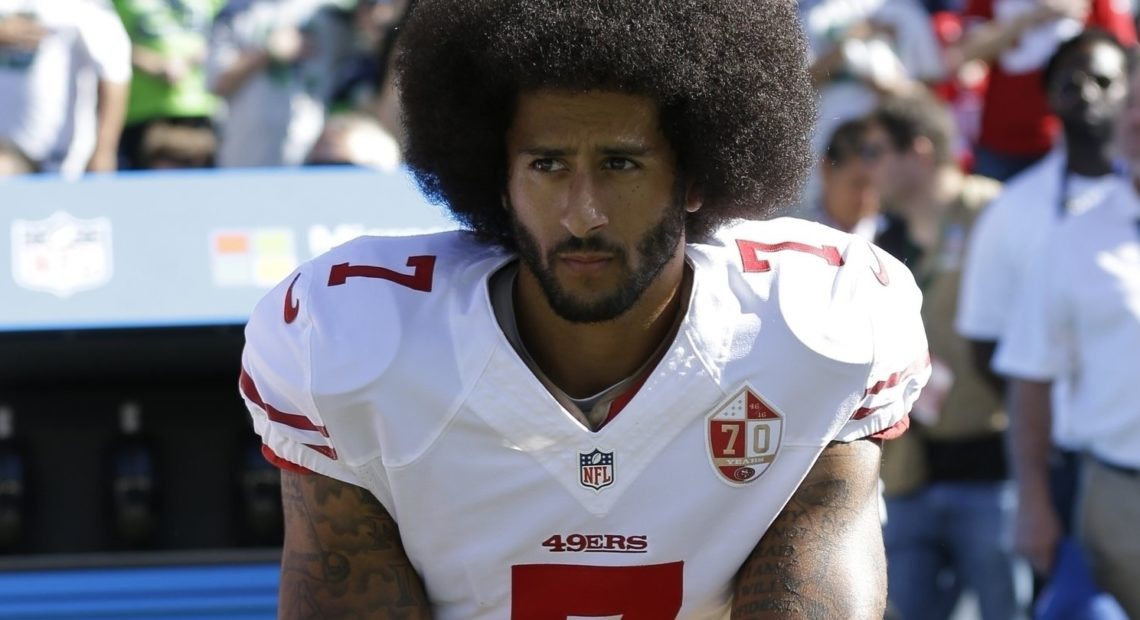 NFL On Kneeling Players’ Protests: ‘We Were Wrong,’ Commissioner Says

NFL Commissioner Roger Goodell said Friday the NFL admits that “we were wrong for not listening to NFL players earlier and encourage all to speak out and peacefully protest.”

The statement, made in a video over Twitter, comes a day after nearly 20 players called on the NFL to take a stronger stance amid a nationwide protest of police brutality against black people. 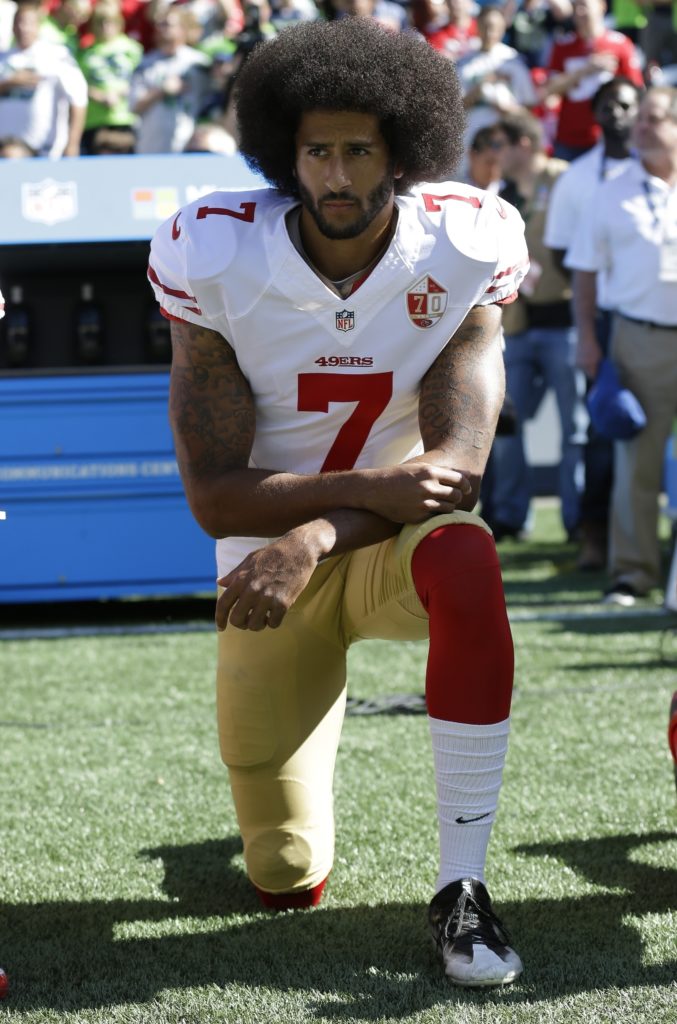 “We, the NFL, condemn racism and the systematic oppression of Black People. We, the NFL, admit we were wrong for not listening to NFL players earlier and encourage all to speak out and peacefully protest. We, the NFL, believe Black Lives Matter,” the NFL said.

The league’s statement makes no reference to former San Francisco quarterback Colin Kaepernick, who has been the most visible protester within the NFL against police brutality and racial inequality in the United States.

Kaepernick began kneeling during the national anthem before games in 2016. The peaceful protest was intended to focus attention on police violence against minorities and social inequality. As Kaepernick’s protests gained momentum, it also drew the ire of President Trump and others, and eventually ended the Super Bowl quarterback’s career the next season.

The issue was thrust into the public spotlight once again this week after one of the NFL’s most high-profile players, New Orleans Saints quarterback Drew Brees, spoke up, saying he didn’t support players kneeling during the national anthem.

During an interview Wednesday with Yahoo Finance, Brees said that he will “never agree with anybody disrespecting the flag of the United States of America.”

Brees, who is white, discussed patriotism and referred to his grandfathers, who fought in World War II. He also said standing for the national anthem with a hand over one’s heart shows “unity and shows we are all in this together.”

The quarterback’s comments drew swift and rapid condemnation, and he apologized the next day.

Trump weighed in on the backlash Friday morning, slamming Brees for apologizing.

“He should not have taken back his original stance on honoring our magnificent American Flag. OLD GLORY is to be revered, cherished, and flown high,” Trump tweeted.

I am a big fan of Drew Brees. I think he’s truly one of the greatest quarterbacks, but he should not have taken back his original stance on honoring our magnificent American Flag. OLD GLORY is to be revered, cherished, and flown high…