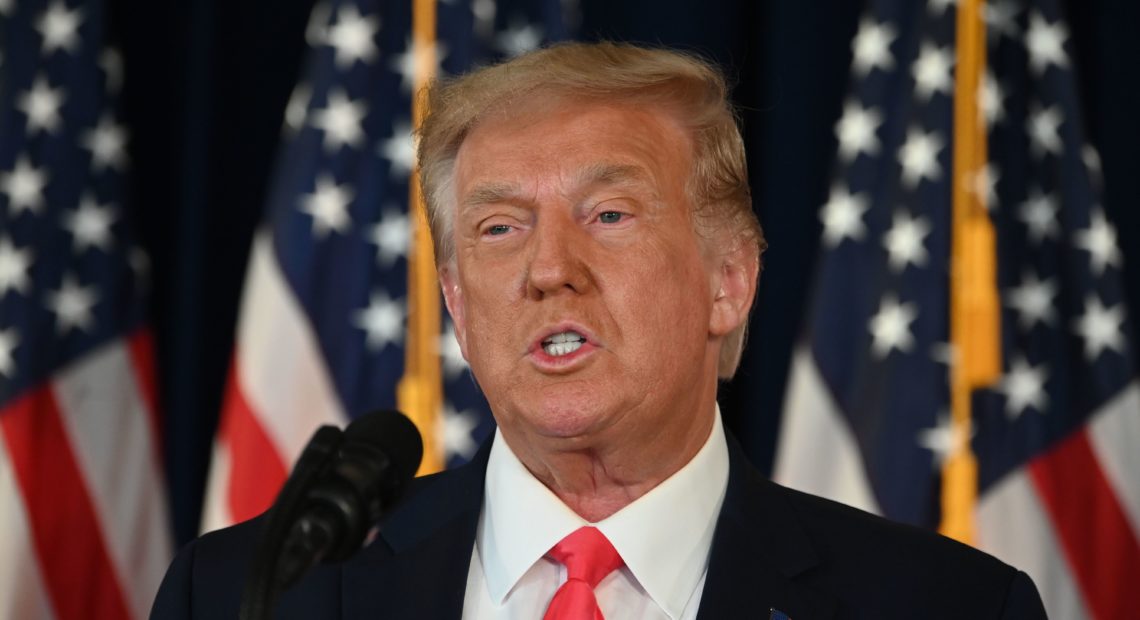 At his Bedminster, N.J., golf resort on Saturday, President Trump signed four executive actions to provide economic relief amid the coronavirus pandemic. The actions amount to a stopgap measure, after failing to secure an agreement with Congress.

Trump promised that funds would be “rapidly distributed” to Americans in need, although it remains unclear whether the president has the authority to do this unilaterally without congressional approval. In any case, legal challenges are expected, which could delay any disbursement of funds. 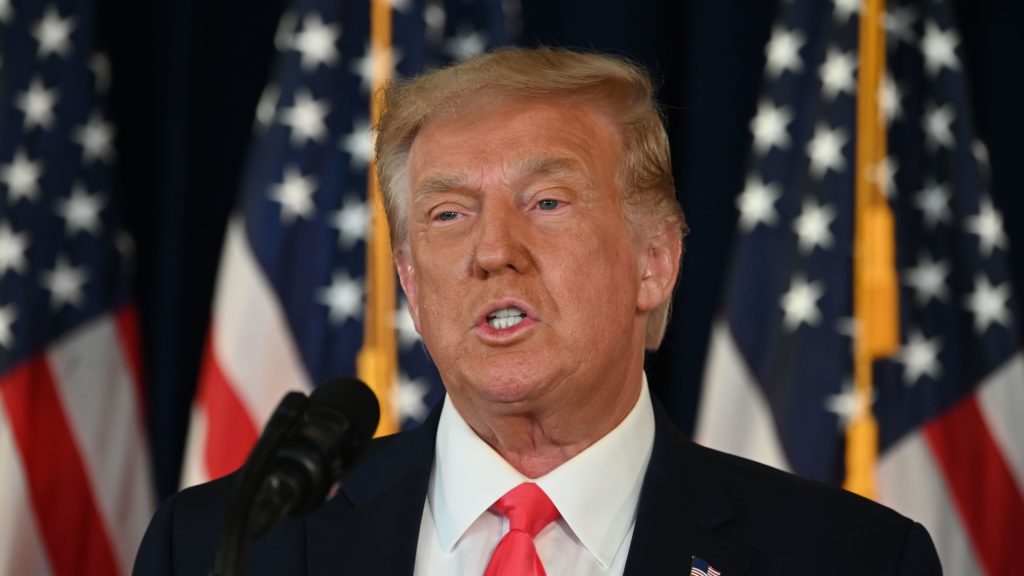 In one memorandum, Trump authorized the federal government to pay $300 per week for people on unemployment. States would be asked to pay an additional $100, for a total of $400 weekly for unemployed workers.

“If they don’t, they don’t. That’s up to them,” Trump said when asked what happens if governors don’t have the funds available. “The states have the money. It’s sitting there.”

The text of the memorandum calls for up to $44 billion of federal funds for the benefits to come from the Department of Homeland Security’s Disaster Relief Fund. The White House said states could use funding from the March coronavirus relief package, the CARES Act, to fund their portion of the benefits.

“It’s not their fault that this virus came into our country,” he said of renters and homeowners. “It’s China’s fault.”

That order also directs the Department of Health and Human Services and the Centers for Disease Control and Prevention to consider whether temporarily halting residential evictions for failure to pay rent “are reasonably necessary to prevent the further spread of COVID-19” from one state to another.

The federal moratorium on evictions expired on July 24, allowing landlords to begin issuing 30-day notices to vacate their properties. It is estimated the temporary ban on evictions covered more than 12 million renters, preventing them from being pushed out of their homes even if they couldn’t pay rent.

Trump also extended relief for student loan borrowers. Student loan interest rates were cut to zero earlier this year, and students could suspend payments through September. Trump directed the secretary of education to extend the relief through the end of the year, and said an additional extension is likely.

And a fourth action defers payroll tax collection for workers earning less than $100,000 a year, beginning Sept. 1. “This will mean bigger paychecks for working families, as we race to produce a vaccine and eradicate the China virus once and for all,” Trump told reporters.

Trump said the “payroll tax holiday” would last through the end of the year but could be made permanent if he is reelected. The connection to November’s election wasn’t subtle.

“If I’m victorious on Nov. 3, I plan to forgive these taxes and make permanent cuts to the payroll tax. I’m going to make them all permanent,” Trump said, then turning to jab congressional Democrats and his opponent, former Vice President Joe Biden. “So they will have the option of raising everybody’s taxes and taking this away. But if I win, I may extend and terminate. In other words, I will extend it beyond the end of the year and terminate the tax. And so, we’ll see what happens.”

Both congressional Democrats and Republicans alike opposed this payroll tax proposal when President Trump was trying to get them to include it in the coronavirus relief package. Payroll taxes fund Medicare and Social Security and this deferral won’t do anything to help the millions of Americans currently unemployed.

Trump is likely doing this through the same mechanism that allowed taxpayers to put off filing their taxes until July 15 this year, says Andrew Rudalevige, a professor at Bowdoin College who specializes in presidential executive actions.

“The Treasury Secretary is authorized to delay the deadline for any action required under tax law up to one year,” said Rudalevige, in case of a federally declared disaster, and all states are currently operating under one due to the pandemic. “So payroll tax payments could under this provision be delayed. But, not forgiven — those taxes are still owed.”

There are already significant concerns about the long-term solvency of the popular social safety net programs. Reducing payroll taxes would hasten those problems.

Trump’s actions come after weeks of talks between Republicans and Democrats on Capitol Hill over the next round coronavirus relief. As of Saturday, they were still far from reaching agreement.