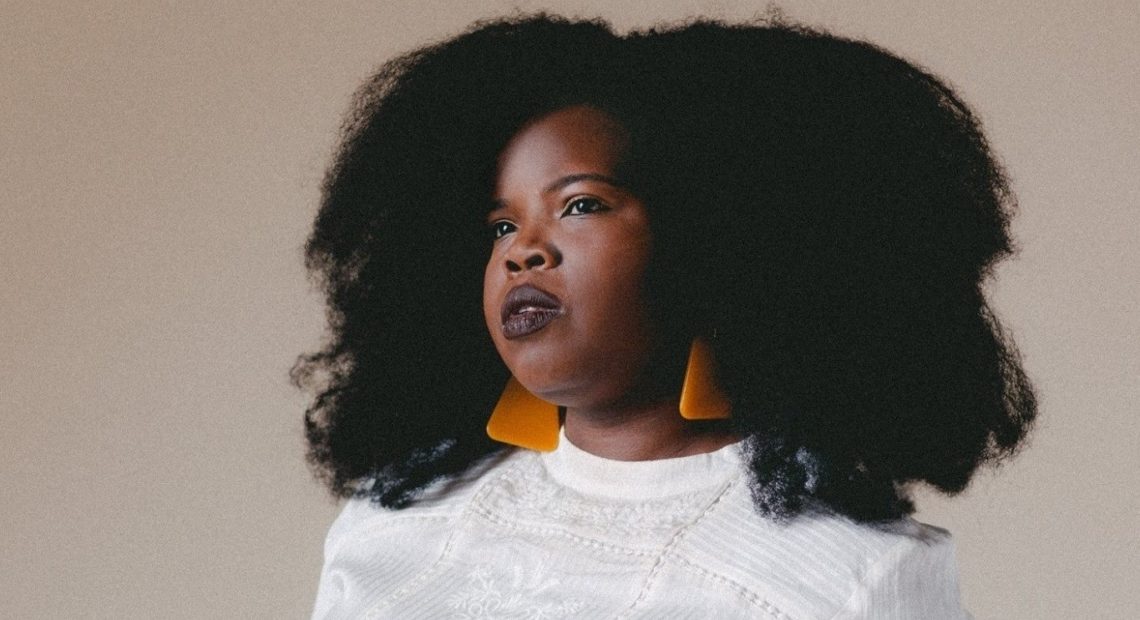 Singer Danielle Ponder knows that empathy is a powerful tool in songwriting. “I think in music, you’re telling a story,” she tells NPR’s Weekend Edition, “and a good songwriter is telling a story in a way where the audience empathizes or can see themselves in that person’s shoes.”

It’s really not that different, the Rochester, N.Y.-based musician says, from being a defense attorney. She should know; outside of her music career, Ponder also spent five years as a public defender.

Ponder entered her song “Poor Man’s Pain” into this year’s Tiny Desk Contest. Though she didn’t win — that honor went to Brooklyn singer and songwriter Linda Diaz — her moving song and powerful voice impressed our panel of judges. (Her entry was even featured in an episode of our Tiny Desk Contest Top Shelf series.) 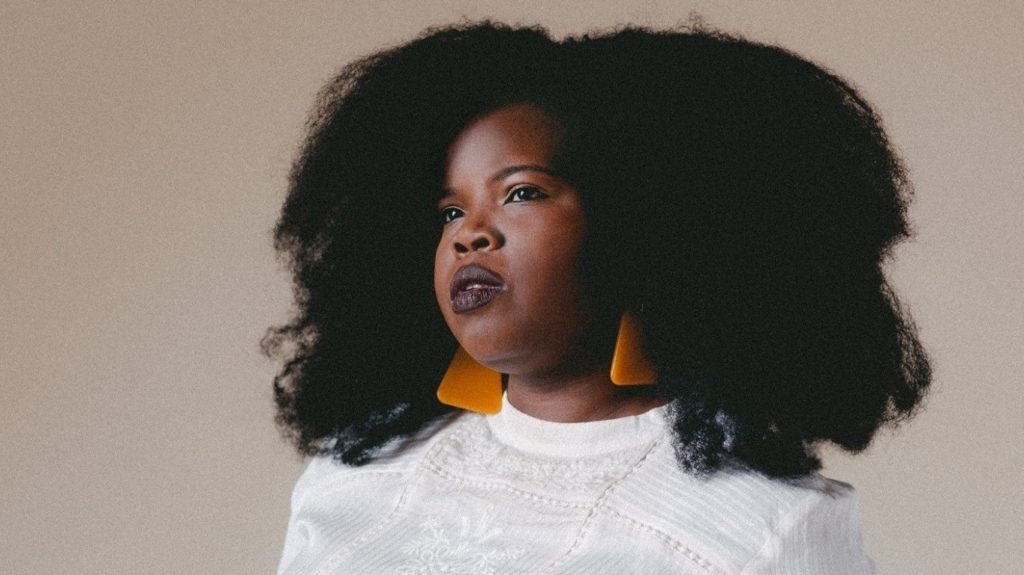 Ponder says both her music and her career as a public defender have been, in part, inspired by her brother’s experience with the criminal justice system. “My brother spent 20 years of his life in prison for a robbery,” she says, “and that is something that has motivated me to do the work that I do, to write the songs that I write.”

Ponder says she was thinking about her brother’s experience when she wrote “Poor Man’s Pain,” as well as another story. “The one case that really broke my heart, to be frank,” she says, “was the case of Willie Simmons, who stole $9 in 1982 and [is serving] a life sentence. He has exhausted all of his appeals and has pled and begged to be set free and has been denied that opportunity. His case really inspired me to write this song.”

Though Ponder submitted the Tiny Desk Contest video in March, the song’s relevance hasn’t waned for her — especially with the recently renewed conversation about the death of Daniel Prude, a Black man from Ponder’s home city who died after being injured during an arrest last March.

“I wrote [“Poor Man’s Pain”] before all of this happened,” she says. “But I guess with the track record of this country, I should have known that it would find its relevance again. It was Willie Simmons’ story in March, and then it was George Floyd’s story in May, and now it’s Daniel Prude’s story in September. So these songs, I think, are timeless, because we have not found a way to end the pain and suffering of Black people in this country.”

Listen to the full aired story in the audio player above.