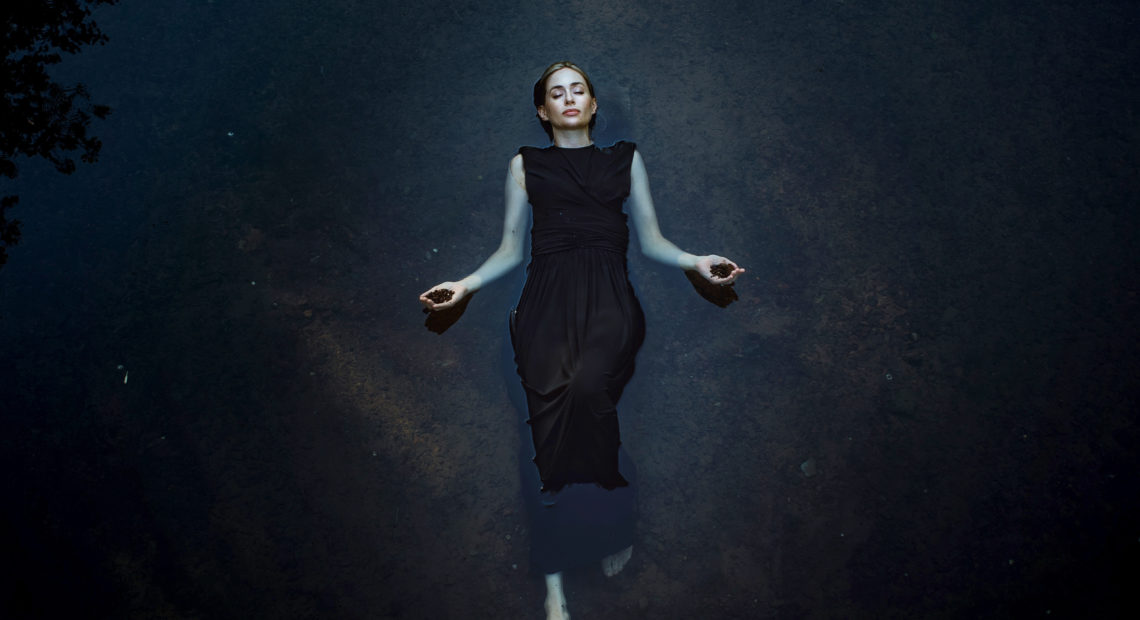 When young composers reboot old musical formulas, exciting things can happen. Sarah Kirkland Snider‘s arresting Mass for the Endangered — released Sept. 25 — is a 21st century twist on the Catholic mass, which has been sung in churches for more than 1300 years.

Snider, who was not raised Catholic, fell in love with sacred choral music as a kid in New Jersey, singing in the Princeton High School choir. Now, the composer, not yet 40, has delivered her first large choral work, and it shines with multi-layered singing of uncommon beauty. 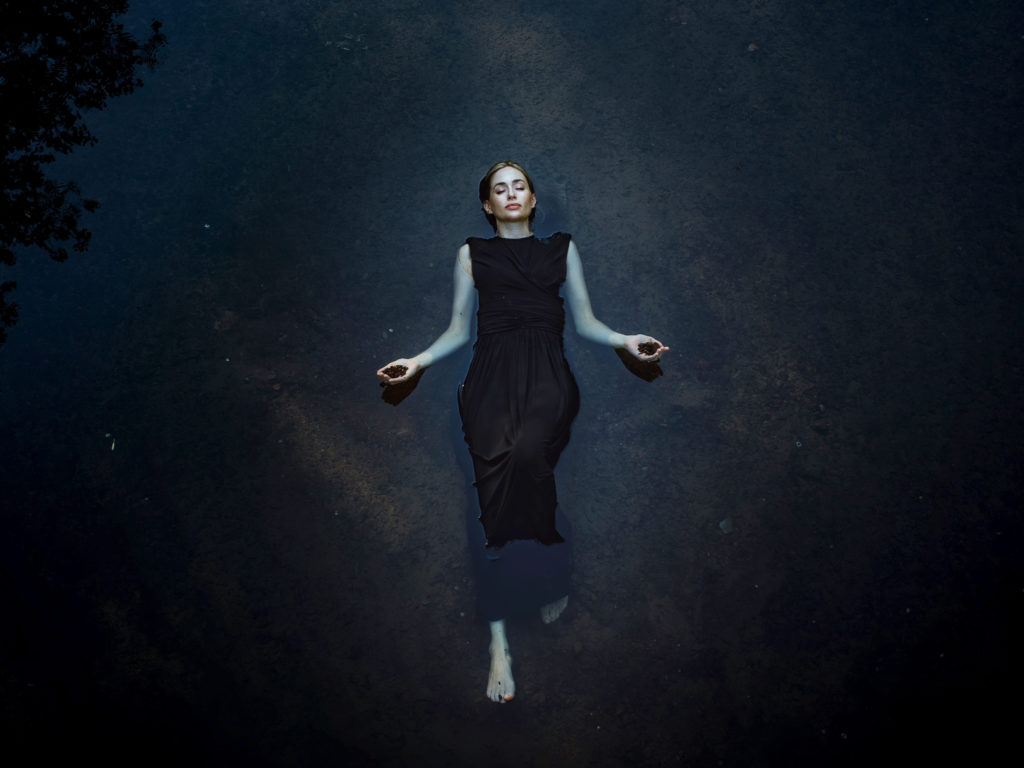 Composer Sarah Kirkland Snider’s Mass for the Endangered is a prayer for the wildlife on our planet.
CREDIT: Anja Schutz/Courtesy of the artist

Snider’s 45-minute, six-part work is patterned after the standard mass, with sections titled Kyrie, Gloria, Agnus Dei and so on. In the Credo section, members of the finely balanced British choir Gallicantus sing, “We believe in all who are silenced” — but they are not singing about the human condition as in a traditional mass. Mass for the Endangered is a prayer for the animals of our planet and their environs; the focus here is not on God but on nature itself.

The composer slyly mixes the standard liturgy with new texts by poet Nathaniel Bellows. In an anachronistic call and response, high voices sing, “Take no tooth or tusk … no shark robbed of its skin,” while lower voices intertwine in Latin.

Musically, Snider is not exactly breaking any new ground. You can sniff out traces of Gregorian chant and the intricate high Renaissance style of, say, Giovanni Palestrina. And in the Sanctus section, the air is thick with the influence of contemporary mystics like Arvo Pärt.

While cloaked in tradition, Mass for the Endangered is no pastiche. Snider asserts her own musical personality as a composer who knows instinctively how to write for the human voice, as she demonstrated in two previous sophisticated song cycles. Both the choir and the 12-member orchestra, conducted by Gabriel Crouch, respond to Snider’s music with richly tailored performances. Listen for the luminous halo effect from the high voices, backed by delicate strings, on a long-held tone to close out the Kyrie.

When she’s not composing, Snider runs New Amsterdam Records, out of Brooklyn, which she co-founded in 2008. She’s part of the so-called indie classical scene, resourceful musicians with a do-it-yourself aesthetic. Through her smart and resplendent exploration of age-old musical formulas, Snider’s eco-inspired Mass for the Endangered is a blast from the past that resonates profoundly in the present.