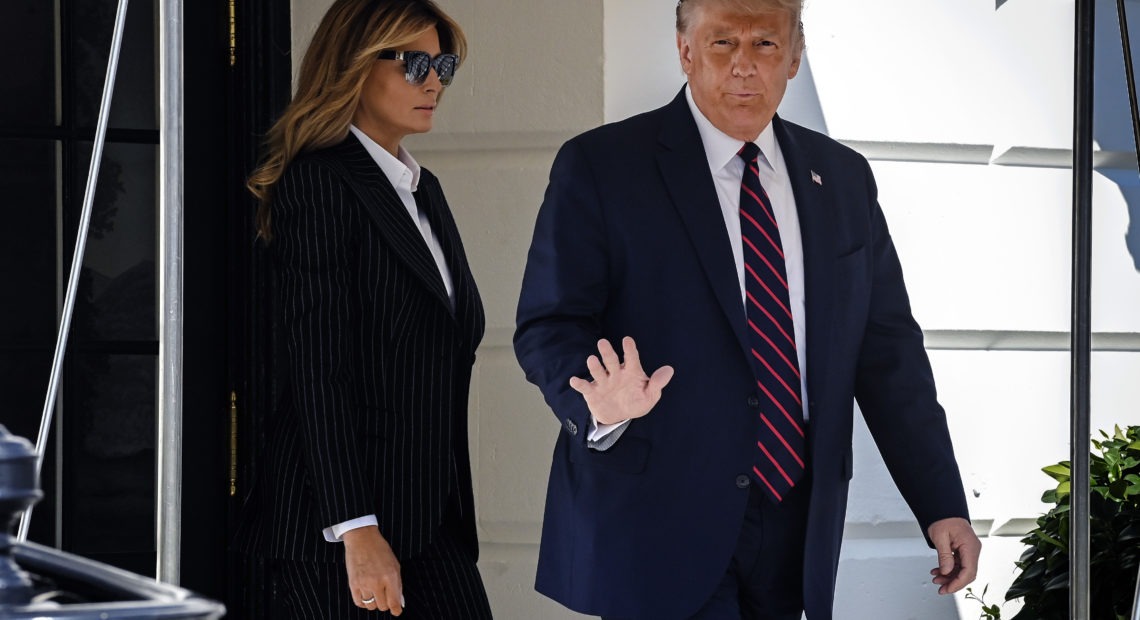 President Trump said Friday on Twitter that he and the first lady have tested positive for the coronavirus.

The stunning announcement came hours after the president said he and Mrs. Trump had begun “a quarantine process” after White House advisor Hope Hicks tested positive for the virus. Hicks, who serves as counselor to the president, is one of the president’s closest advisors.

“Tonight, @FLOTUS and I tested positive for COVID-19. We will begin our quarantine and recovery process immediately. We will get through this TOGETHER!” 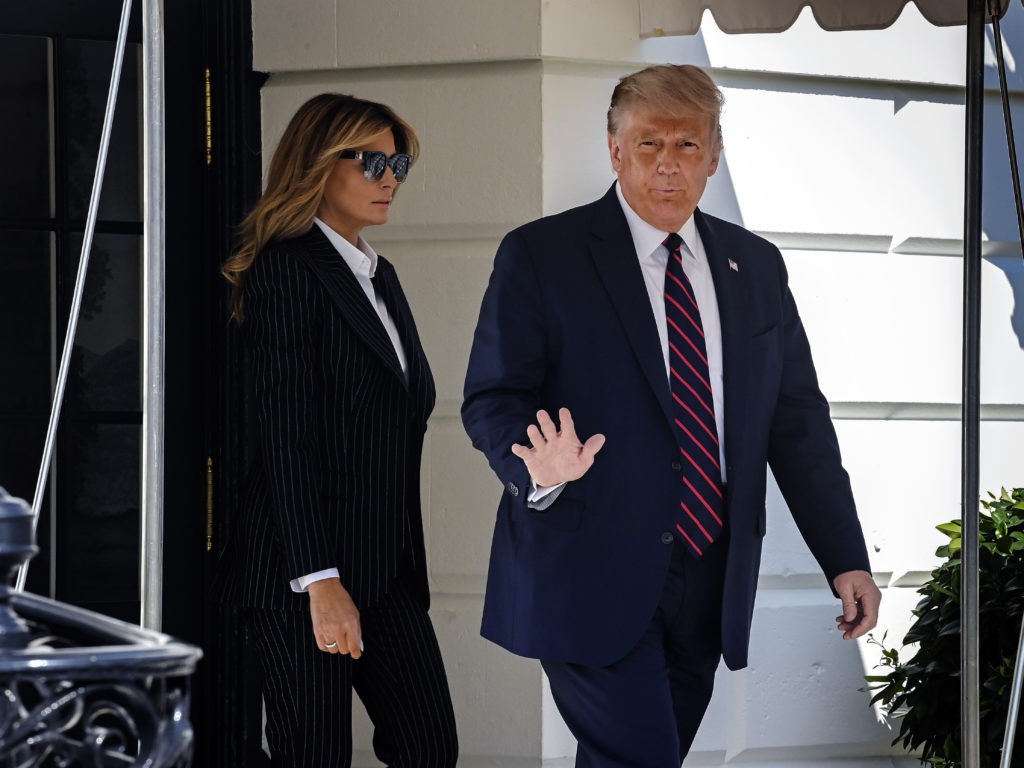 President Trump and First Lady Melania, depart the White House Tuesday, Sept. 29, 2020, for the first televised presidential debate. The president announced early Friday that he and the first lady have tested positive for the coronavirus. CREDIT: The Washington Post/The Washington Post via Getty Images

White House physician Sean Conley said in a memo dated Oct. 1 that he had received confirmation “this evening” that Trump and his wife Melania Trump had tested positive for the virus.

Conley said Trump will continue “carrying out his duties without disruption while recovering” from the virus.

“The President and First Lady are both well at this time, and they plan to remain at home within the White House during their convalescence,” he said.

“The White House medical team and I will maintain a vigilant watch, and I appreciate the support provided by some of our country’s greatest medical professionals and institutions,” he said.

Although COVID-19 has claimed more than 207,000 lives, many people who become infected by the virus show only mild symptoms, or none whatsoever. It wasn’t immediately clear how the president might fare, but his age, 74, makes him more vulnerable to the disease.

On Thursday, Trump said that he and the first lady had begun a quarantine and were awaiting the results of a coronavirus test after White House advisor Hope Hicks tested positive for the virus. Hicks traveled with him on Air Force One both to Tuesday night’s debate and to a rally in Minnesota on Wednesday.

Speaking to Fox News’ Sean Hannity on Thursday evening, Trump confirmed that Hicks “did test positive” for COVID-19 and said he and his wife had both gotten tested for the virus after the news broke.

“Whether we quarantine or whether we have it, I don’t know,” Trump said earlier in the evening.

“We’ll see what happens. Who knows,” he said, adding “I spend a lot of time with Hope. So does the First Lady.”

He then tweeted that he and the first lady “will begin our quarantine process.”

For months, President Trump has downplayed the severity of the virus and contradicted medical professionals on the importance of wearing masks. At recent rallies, large crowds have gathered, with many in the audience opting against wearing the widely recommended face masks.

Trump himself is rarely seen wearing a mask in public, citing the frequency of COVID-19 testing for both himself and his staff.

So far, more than 200,000 Americans have died of the virus. Globally, coronavirus has been responsible for more than 1 million deaths.

Trump’s campaign has scheduled a rally in Sanford, Fla., on Friday night and two rallies in Wisconsin on Saturday. There was no immediate word on whether the rallies would continue or be canceled.