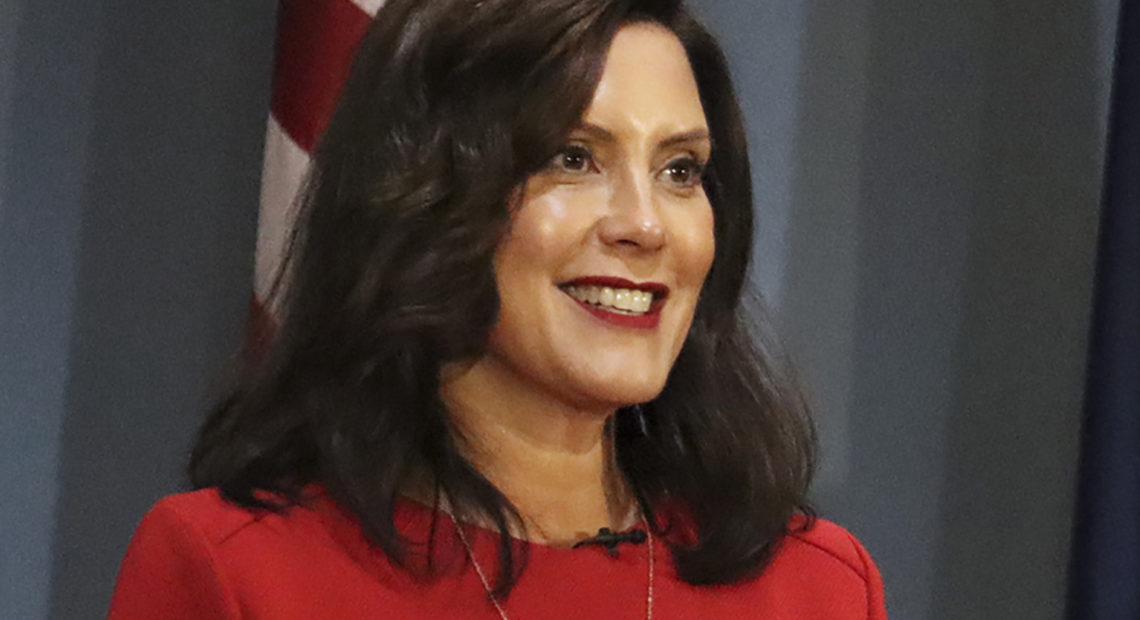 The FBI says it has thwarted a plot by militia members to kidnap Michigan Gov. Gretchen Whitmer. At least six people were involved in the alleged conspiracy.

The FBI says the militia group had already been on its radar because its members had attempted in March to acquire the home addresses of local law enforcement officers, with the goal of attacking or killing them.

The agency says it collected information about the plot from informants and undercover agents. Over the summer, the conspirators allegedly began training for a potential attack on Whitmer’s vacation home or the governor’s official summer residence, according to a criminal complaint released Thursday. 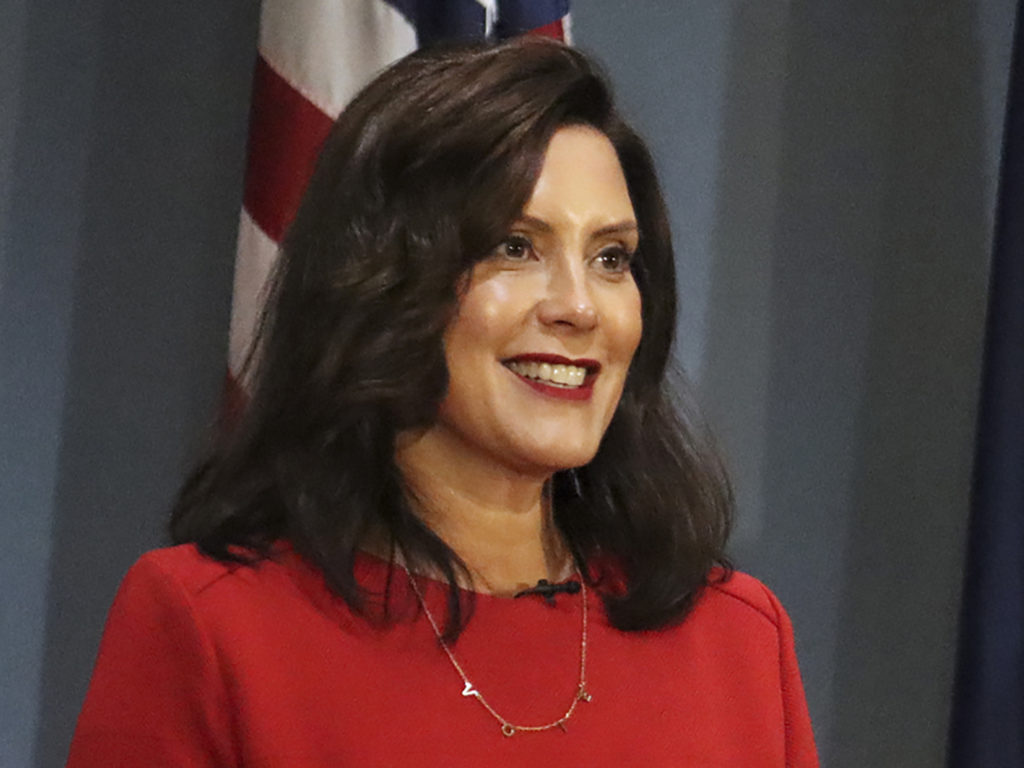 A federal charge of conspiracy to commit kidnapping has been filed against six people: Adam Fox, Barry Croft, Ty Garbin, Kaleb Franks, Daniel Harris and Brandon Caserta. All of them are Michigan residents except for Croft, who is a resident of Delaware.

Fox discussed the kidnapping in a recording from late July, the complaint states: “Snatch and grab, man. Grab the f*****’ Governor. Just grab the b****. Because at that point, we do that, dude — it’s over.”

After abducting Whitmer, Fox allegedly said, the governor would be taken a secure location in Wisconsin for “trial,” according to the complaint.

The alleged conspiracy is described in the complaint signed by FBI Special Agent Richard J. Trask, whose past work includes fighting domestic terrorism.

“In early 2020, the FBI became aware through social media that a group of individuals were discussing the violent overthrow of certain government and law-enforcement components,” Trask says in the complaint.

The group included Fox and Croft – who decided they should get others to join their cause and “take violent action against multiple state governments that they believe are violating the U.S. Constitution,” Trask says.

In early June, Fox and Croft met with around 13 people in Dublin, Ohio, the complaint says.

“The group talked about creating a society that followed the U.S. Bill of Rights and where they could be self-sufficient. They discussed different ways of achieving this goal from peaceful endeavors to violent actions,” the complaint says. “At one point, several members talked about state governments they believed were violating the U.S. Constitution, including the government of Michigan and Whitmer. Several members talked about murdering ‘tyrants’ or ‘taking’ a sitting governor.”

Once again, the decision was made to recruit others into the effort, Trask says in the complaint. That’s when Fox reached out to a Michigan-based militia group, he adds. One of the group’s members had already been in touch with the FBI over their concerns about plans to target and kill police officers.

With a new conspiracy allegedly taking shape, that person agreed to become an informant, the complaint says.