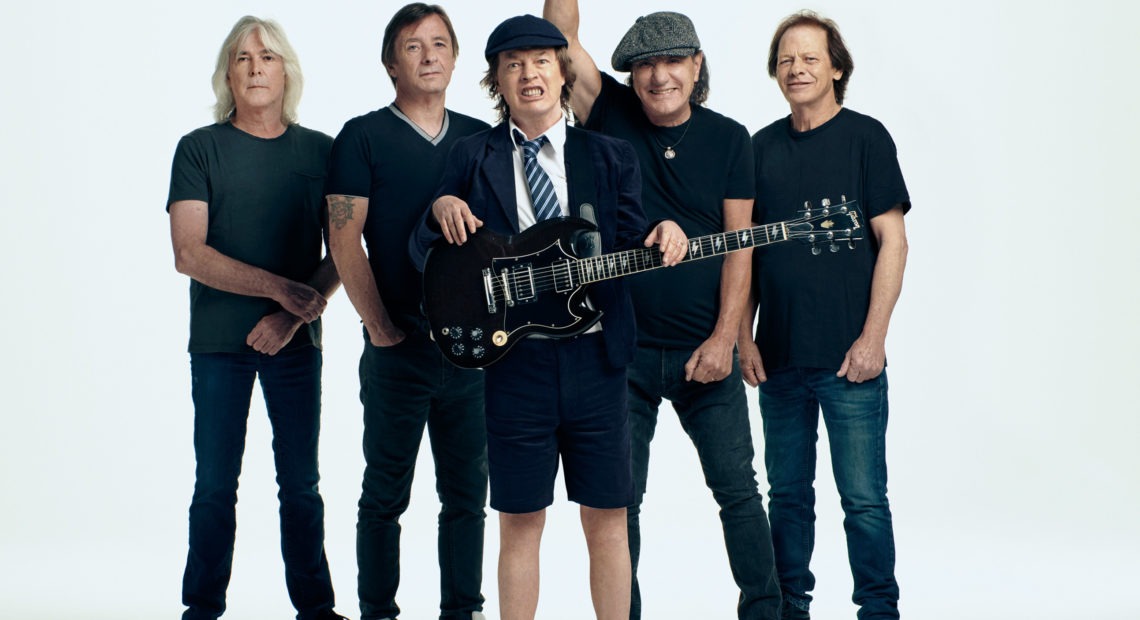 AC/DC Returns To Rock The Masses With ‘Power Up’

On its last tour, only a few years ago, things weren’t looking good for the group. Malcolm was too ill to perform. Singer Brian Johnson was losing his hearing and had to leave the tour midway through. And bassist Cliff Williams retired afterward. Some thought AC/DC was over — but not Malcolm’s brother, guitarist Angus Young. 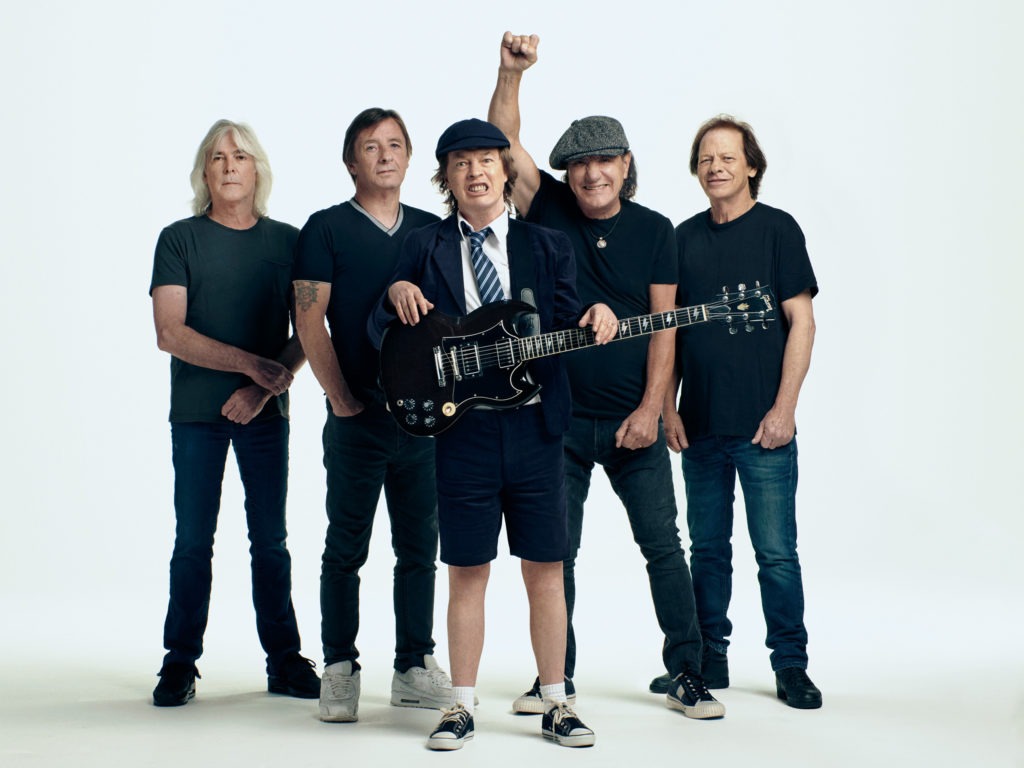 “No, I was just concentrating on doing what’s there in front of me,” Young says. “In my head I always knew, there’ll be something to do for AC/DC.” In the meantime, Johnson was seeing a hearing specialist. The results were positive enough for Young to reassemble the band.

“And of course, when we did get into that room, that bond of nearly 40 years of working together, it’s there,” Johnson says. “And the electricity in the room was just, you know, you could cut the air with it.”

David Greene spoke with Young and Johnson about crafting a tribute for Malcolm and how an an old-school rock and roll record fits into 2020. Hear their conversation at the audio link, and read on for an edited transcript.

David Greene: Brian, you had quite a journey to get there. You had to drop out of that earlier tour because of the hearing issue, and your doctors thought you might go completely deaf if you didn’t stop. How bad did it get?

Brian Johnson: It was pretty bad — you know, being on the front line for many, many years. We were very lucky, somebody found me: a wonderful fellow that just said, “Listen, I can help you.” I took a chance — because it could have been smoke and mirrors, but it wasn’t.

Did you think your career was over?

Johnson: Absolutely! But at the same time, I was just thinking, I wasn’t going to die of it. I was lucky to have had such a great life. I think we all had our heads up in that studio.

Angus, there’s a huge missing piece here for you, obviously — your brother, who died in 2017. I’d love to hear you talk about what he meant to you, not just recently, but maybe in those early days when you started the group.

Angus Young: Malcolm was — it was his idea from get go. He said to me, “Whenever you go to a bar, the songs that get you going are the tough-sounding songs — something with a bit of grit in it. We just need a good, tough rock and roll sound.” I was shocked he asked me, you know, “Do you want to be part of it?” And I was like, yeah, sure, I’ll try [laughs].

What made you guys so successful, do you think?

Young: We didn’t want to aim above people’s heads. We wanted to, you know, kind of hit ’em in the gut. Don’t try and be the clever musician. When I was younger I was a little bit shy of going forward on a stage, but Malcolm used to say, “If you’re gonna go out there and play the guitar solo, let ’em know you’re doing it.”

On this new album, a lot of these riffs are things that Malcolm came up with, or that you guys came up with together. What are the songs where you feel like we hear his presence the most?

Johnson: We’re not a spiritual bunch of guys, but there was something that was just — Malcolm was there for us. He always was. When we did “[Through the] Mists of Time,” I just see him.

You guys are not known for reinvention — you do your thing and you stick to it — and somehow, it just feels like we need you in 2020. What are you bringing us that you guys feel we need in this moment?

Young: A good rock and roll album, I believe. Something you can tap along, sing along, and take your mind away from what’s around you.

Johnson: I agree with Angus. Especially at this time, we’re surrounded by bulls*** and virus. Just forget about it, you know? Turn the TV off and put the record player on — if you’ve still got one. Just rock. It’s easy.