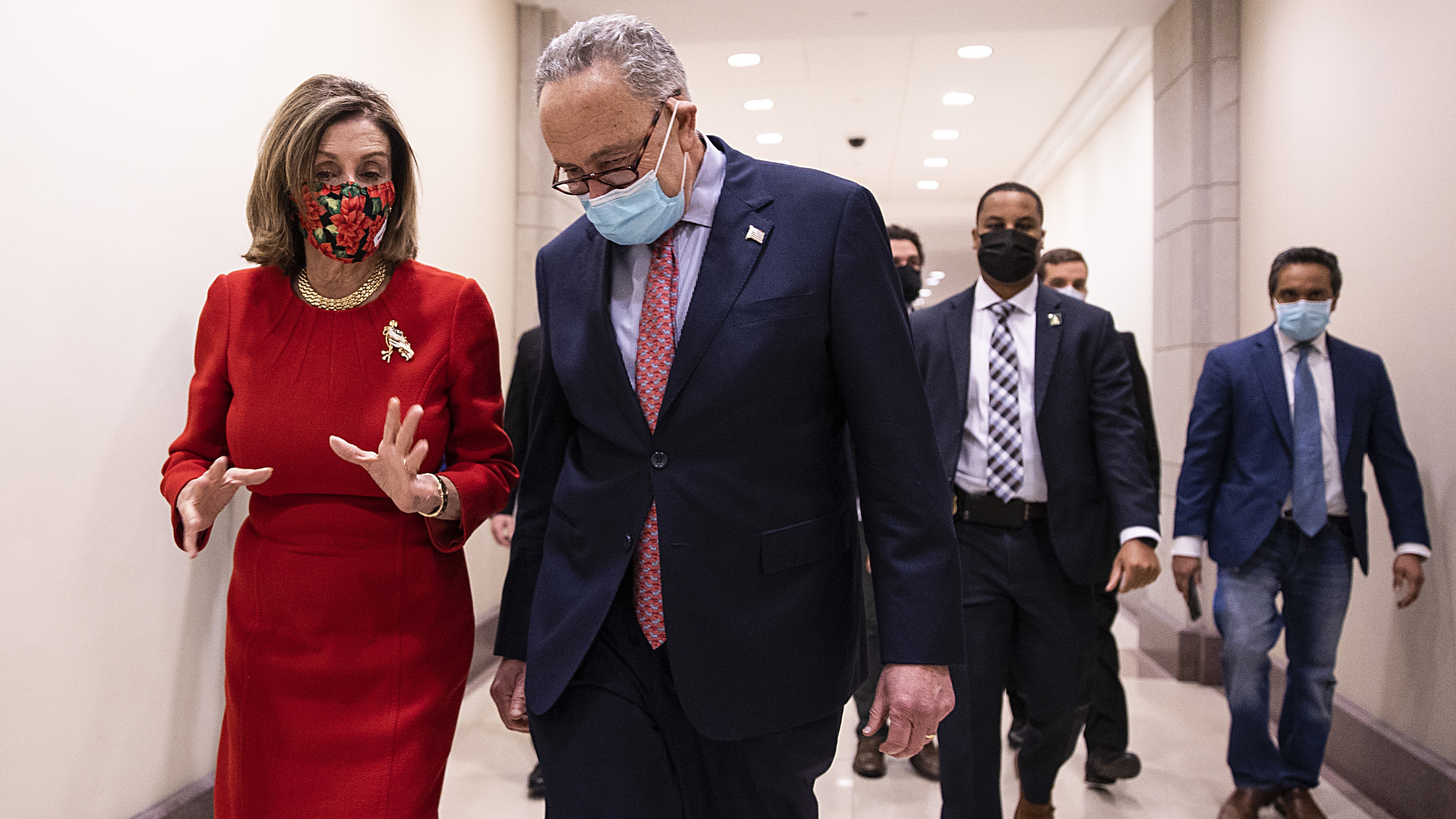 Congress plans to pass on Monday a bipartisan $900 billion COVID-19 relief bill after intense negotiations over its final details. Leaders of both parties are lauding the agreement, claiming victory for provisions they were able to get in — and keep out. The measure includes up to a $600 relief check for many Americans as well as an assortment of aid for small businesses and money to purchase and distribute vaccines.

Read the bill in full.

The pandemic relief is being passed as part of a bill to fund the federal government through the end of the current fiscal year on Sept. 30, 2021. 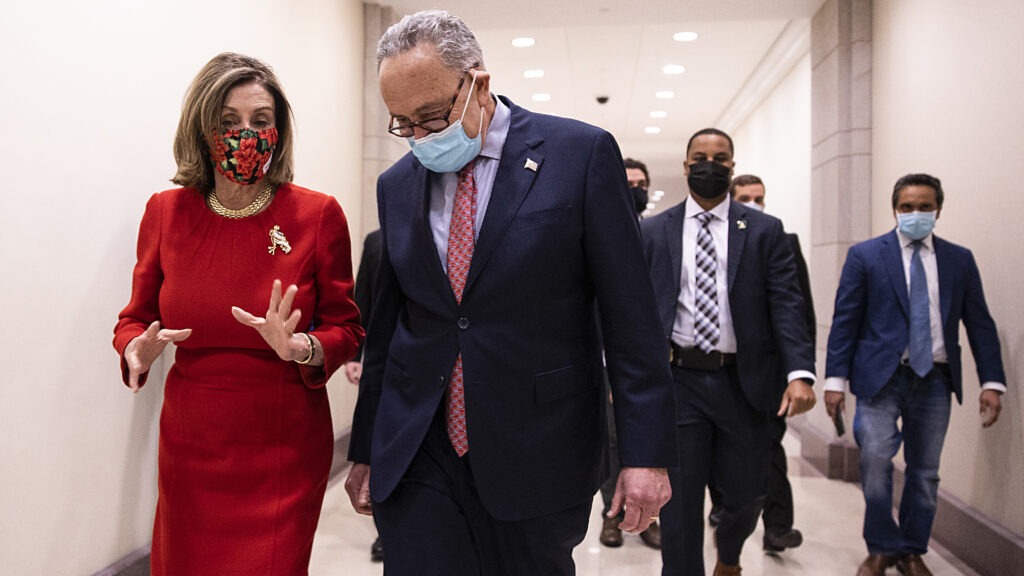 Here’s a look at some of the details announced by congressional leaders from both parties:

Lawmakers also agreed to provide $45 billion in transportation-related assistance, including:

Read the bill in full.