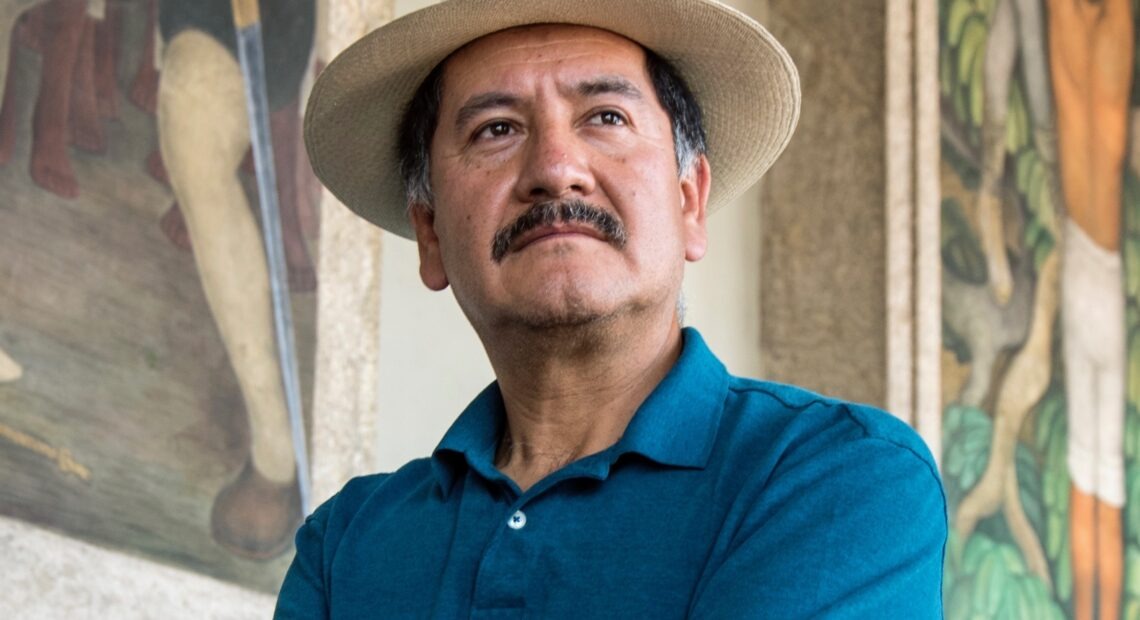 For over a decade, arts journalist Betto Arcos has been a familiar voice to public radio listeners, bringing them the sounds of the world — be it from a samba school in Rio or an amphitheater in Colombia, profiling artists who play unusual instruments or create cross-cultural mashups. More than 140 of those reports are collected in his new book, Music Stories from the Cosmic Barrio. Arcos spoke with NPR’s Lulu Garcia-Navarro about learning in his travels how music creates community, and vice versa. Hear the radio version at the audio link, and read on for an edited transcript.

Lulu Garcia-Navarro: Tell me about the title of the book. What do you mean by the “cosmic barrio?” 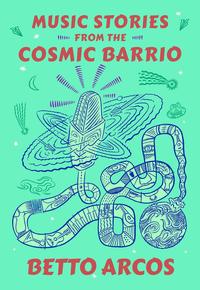 Music Stories from the Cosmic Barrio, by Betto Arcos.

That is beautiful; those are words I need to hear right now. Why did you write the book?

I felt like I could put together something that will bring people into music in a different way than, say, the way the stories have been airing on NPR, on the BBC, on The World, on KPPC here in Los Angeles. I really wanted to have all those stories in one book so that people could just dig in and start listening — and yes, go to YouTube if they want, go to Spotify, and find all of this amazing music from different corners of the world.

You could have laid out your pieces chronologically as you reported them over the years, but you instead organized this book by themes. Talk us through the different themes and why you decided to work that way.

I felt that I wanted to help the listener — or the reader in this case — get an idea of what music can be. Not just music to create music, to have a good time with music, but that music has the power of doing so many things. Music can be transformative, music can be something where we have moments of anguish, of pain, when we want to celebrate somebody. I wanted to create sort of these concepts behind every chapter. There’s one called “Identity,” and it’s not just identity like, say, Colombian identity or Mexican or Brazilian identity. It’s identity that a person or an artist or a musician has through the music they create. There’s also “Power” — not just the power of anybody, but the power that women have to create their own story. 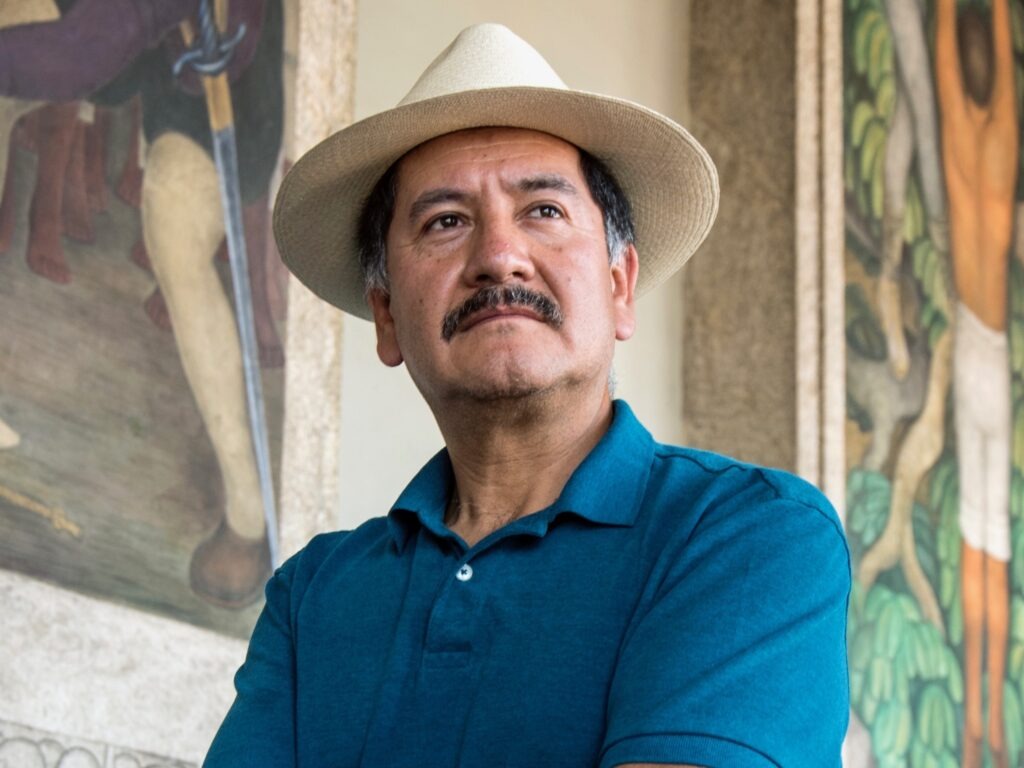 It strikes me that the hallmark of your radio reports is that you often don’t rely on album recordings: You collect the sound of locations and artists playing their instruments in their own context. In one case, you profiled a very interesting trumpet player, Ibrahim Maalouf, who uses an unconventional version of the instrument. What made this trumpet so important and special to Maalouf’s music?

He is a musician from Lebanon, and he’s playing the traditional style of music that’s played in that part of the world. His father Nassim Maalouf created the four-valve trumpet — typically, trumpets have three valves — and the fourth valve is the one that creates the so-called quarter tone, this very kind of blue note that people are familiar with in jazz. I wanted to tell the story of how that trumpet changed the life of this musician, how his father wanted him to continue playing classical music but he really wanted to make his own sound to create his own music.

Since this is a collection of your stories over the years, your experiences with music, who’s the most striking character you’ve covered?

This was actually a suggestion from Tom Cole — he’s been my editor [at NPR] for the last 10 years. He once said to me, “Betto, when you’re in Cuba you should try to get an interview with Leo Brouwer.” I said, “He’s impossible to get.” I tried so many times before. [But] one day I got a call from a friend, who helped me get the interview. Leo Brouwer is a tower of music, not just in Cuba, but in Latin America. He is one of the greatest composers of classical guitar music and he also helped to create the conservatories in Cuba that gave us some amazing musicians that have the classical and the Cuban popular music in their sound. To me, it’s like talking to someone that was so influential and still influential today. That was a very special, very meaningful moment for me.

You mentioned editor Tom Cole, who edited your pieces for NPR’s Arts Desk and wrote the foreword to your book, and who happens to be retiring this week. He said this about you and your broad curiosity: “As jazz musicians say, he’s got big ears.” What did you learn from him over the past decade of working on stories together?

More than anything else, how to tell a story. He was my teacher; he’s been my mentor. He taught me how to write the first sentence in a story. I thought I knew how to do it until he said to me, “No, no, no. It has to be something catchy. it has to be something that grabs people.” … He’s really been my guiding light as a journalist, as a writer.