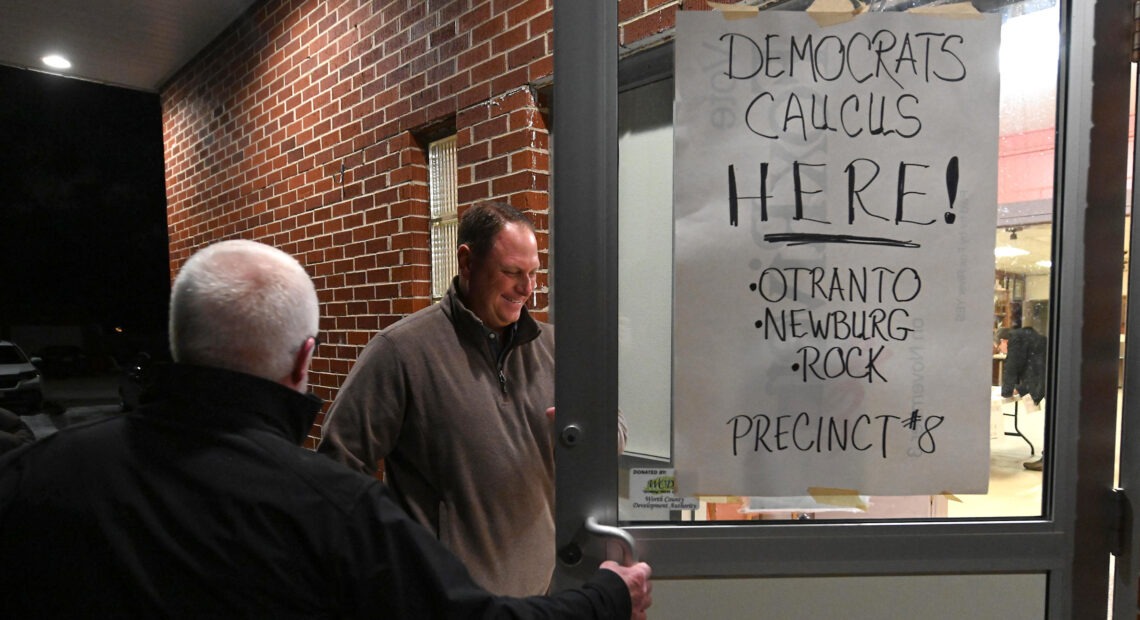 While it’s only 2021, a major question facing Democrats this year and next will be what to do about the presidential nominating calendar and whether Iowa, in particular, should retain its prized place at the front of the calendar in 2024.

Iowa’s decades-long lock on the nominating process has been under threat since last year’s disastrous caucus, when results were delayed for days due in part to a faulty smartphone app that was supposed to make things easier for precinct captains when they reported results. Ultimately, the Associated Press never declared a winner in the contest due to problems with the vote count, which was administered by the Iowa Democratic Party. 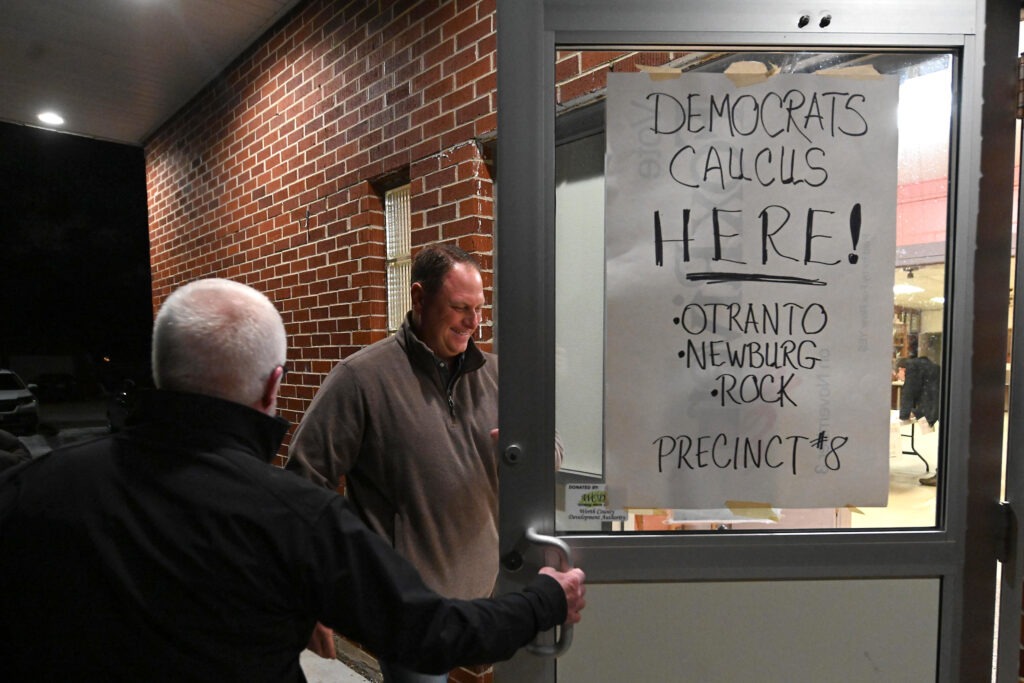 Iowa’s voters are also older, more rural and more white than many other states and it’s seen as increasingly out of step with the Democratic mainstream, which increasingly relies on voters of color and young people for its support.

President Biden’s newly-installed pick to lead the Democratic National Committee, Jaime Harrison of South Carolina, will get a chance to shake up the calendar by appointing members to the party’s rules and bylaws committee. Unlike past presidents, Biden didn’t win in Iowa (he came in fourth, after former South Bend, Ind., Mayor Pete Buttigieg and Sens. Bernie Sanders and Elizabeth Warren) and owes no political debt to the complex caucus process.

“I think on its merits that the Iowa caucus falls short of the values that we espouse as Democrats,” Julian Castro said. Castro served as Housing and Urban Development Secretary for former President Barack Obama and ran for president himself in 2020.

Castro, who dropped out of the race before the Iowa caucuses, made the argument during the campaign that 2020 should be the last year Iowa goes first and that a primary election run by the state makes much more sense than a caucus run by the party.

“You have one person, one vote instead of an archaic formula to figure out who wins the whole thing,” Castro said.

While Castro says that former President Obama’s 2008 win in Iowa that helped propel him to the White House was wonderful, it was an exception when it comes to promoting the candidacies of diverse candidates.

“President Biden is going to have a say in this too” Middleton, who is close friends with Harrison. “Who better than Joe Biden to provide his assessment having run for president a few times and not winning Iowa?”

Harrison, who unsuccessfully ran for Senate last year, comes from another one of the early states – and the one that provided the crucial victory that kept Biden’s candidacy alive. Many South Carolina Democrats are also Black, as is Harrison, a vital constituency inside the party.

One idea would be to have all the early states go closer together, says Wendy Davis, a DNC member from Georgia.

“If you look at those the first four states: Iowa, New Hampshire, South Carolina and Nevada,” said Davis. “Put together they actually are a good picture of America, right? And the diversity that is in America.”

Even in the aftermath of the app meltdown, state party leaders have remained committed to the notion that Iowa should go first.

“We study the candidates very well,” said then-party chair Mark Smith last February. “We give the candidates the opportunity to travel across the state and to meet with people and to hone their message as well.”

An audit into what went wrong on caucus night released last month pinned the blame on the DNC, which made last-minute demands on the app’s developer.

Meanwhile, the chair of the Iowa Republican Party says he’s working on cementing an alliance with the other early states to preserve the current nominating calendar for his party.

Democrats hope to have the calendar issues resolved before the summer of 2022, when possible 2024 candidates will begin planning their campaigns.