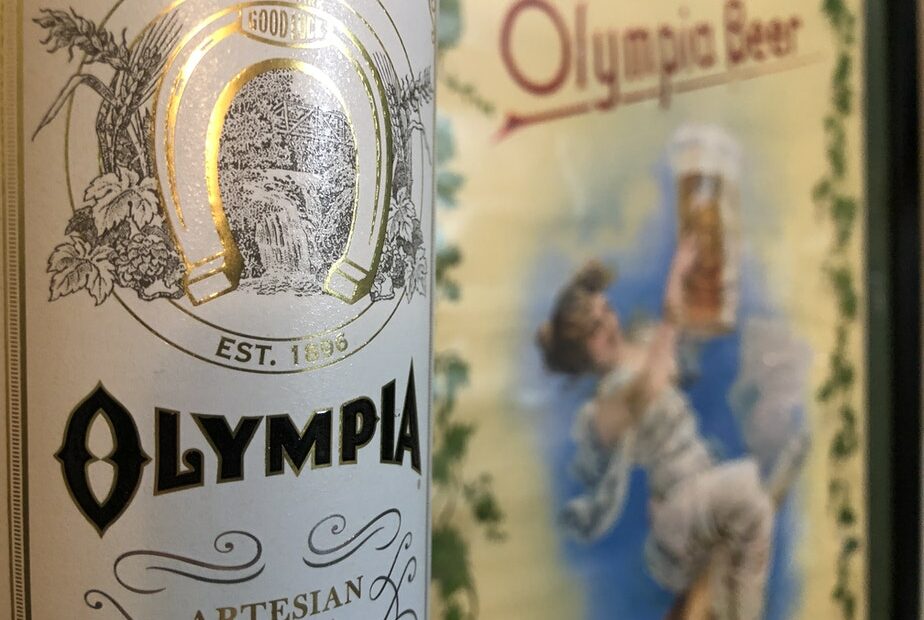 There have been many bumps in the road for Olympia Beer ever since it was founded 125 years ago. Now fans are once again buckling up for what’s ahead.

Olympia Beer announced Monday that it is pausing production.

The announcement came via Instagram, stating that due to a drop in demand for the beer brand, parent company Pabst has opted to “temporarily pause” production.

“While we’ve spent several years trying to bring Olympia Beer back home to be brewed locally, we’ve also witnessed a growing decline in its demand. Sadly, we have not been able to find a solution to the challenges posed by reduced beer sales and have had to make the difficult decision of temporarily pausing production of Olympia Beer. We remain committed to finding the best solution to keep brewing Olympia Beer in the future.”

A company spokesperson said the brand would not comment beyond the social media post. It is unclear how “temporary” the pause in production will be. The announcement does say that the company “remains hopeful that we can bring our beloved beer home someday.”

Olympia Beer has not been produced in Tumwater, where it was founded, for many years.

This not the first time Olympia has disappeared from store shelves.

Leopold Schmidt founded the company in 1896 near the Deschutes River in Tumwater, using the local aquifer to make his beer. The artesian water led to its slogan “It’s the water,” and a myth about a group of supernatural creatures called the Artesians who provided the water.

Two facilities were built along the river as the brewery grew. Train tracks led up to its door to take the beer out to the world where its cans and bottles would share movie screens with the likes of Clint Eastwood, Dustin Hoffman, and Marvin Gaye. Evel Knievel would would wear the company’s patches as he performed death-defying feats.

But facing financial trouble, Olympia Beer was sold to G. Helleman Brewing in 1983. The company also owned another Northwest brewery, Rainier. It was the first of a few sales and consolidations over the years. In the 1990s, Olympia and Rainier came under ownership of the Pabst Brewing Company.

Miller then had ownership of the cluster of companies until 2014, when a private equity firm purchased Pabst and all its subsidiaries, including Olympia and Rainier.

In 2020, Pabst, Rainier, and Olympia each released their own brand of spirits. Pabst offered whiskey, Rainier offered gin, and Olympia produced vodka. Olympia vodka is produced in Tumwater, just as the original beer was. The spirit also uses the same artesian water from the aquifer that was used to produce the beer. The vodka has won Silver in the New York International Spirits Competition. It also won best vodka distillery in Washington state.

According to Olympia Beer’s announcement on Monday, the vodka will continue to be produced under the Olympia name. 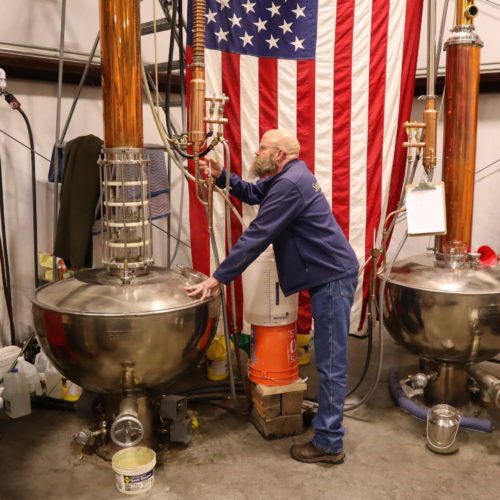 A Farm-To-Bottle Movement Takes Off In The Northwest, Searching For The ‘Taste Of Here’

Some Northwest distillers, brewers, farmers and university researchers are exploring if there is a way to highlight and sell the taste of the local “terroir.” Continue Reading A Farm-To-Bottle Movement Takes Off In The Northwest, Searching For The ‘Taste Of Here’ 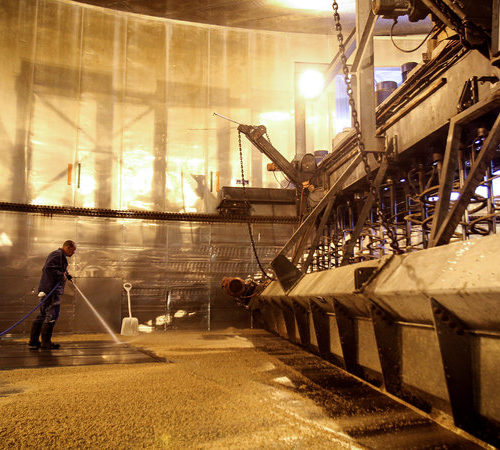 Newly published research predicting beer prices could double as rising global temperatures and more volatile weather cause shortages of barley created a big splash. But brewers and barley growers say you shouldn’t drown your sorrows just yet: They have a plan. Continue Reading Bye-Bye, Beer? Brewers Say They’ve Got A Plan On Climate Change Ahead Of Possible Price Jump

Fire consumed an abandoned building in the Olympia Brewery Complex in Tumwater early Monday, Oct. 8. The Olympia beer name is now owned by Pabst Brewing Company and brewed under contract by MillerCoors in California, but still distributed widely throughout the Northwest. Continue Reading It’s The Water … That Helped Extinguish Flames At Old Olympia Brewery In Tumwater