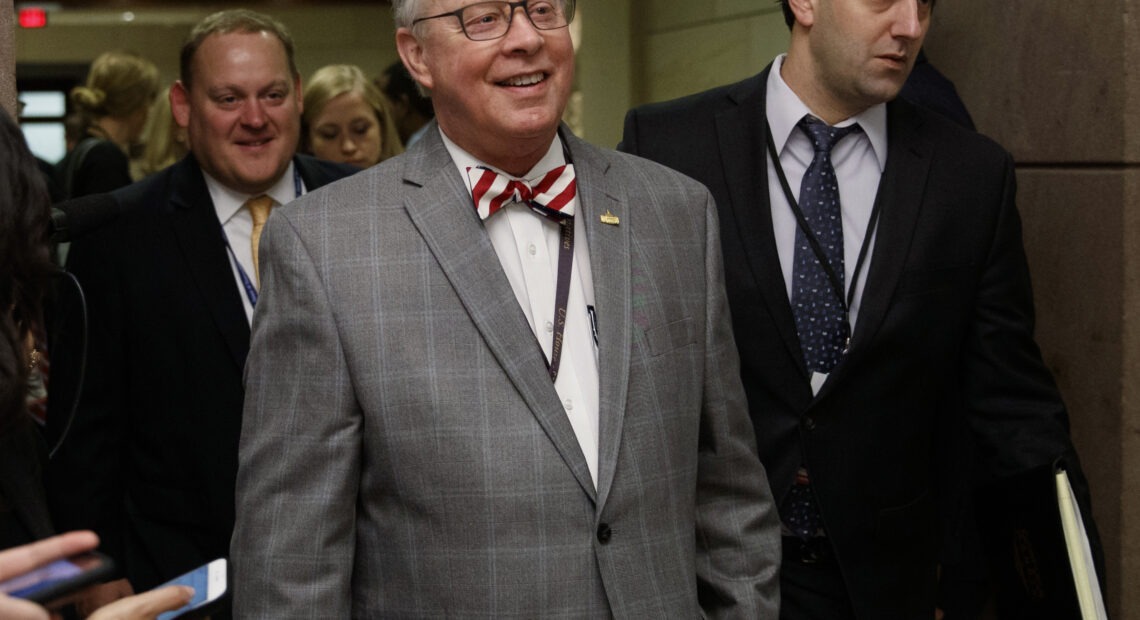 The first sitting member of Congress, Texas Republican Rep. Ron Wright, died Sunday after receiving a positive test diagnosis for the coronavirus infection, his campaign announced in a statement on Monday.

Wright, 67, said last month began a quarantine on Friday, Jan. 15, after coming into contact with an individual who had the virus a week earlier. He said he tested positive for the illness the following week on Thursday, Jan. 21.

A statement issued through Wright’s campaign office said the member’s wife, Susan Wright was by his side at the time of his death and he passed away peacefully.

“Ron and Susan Wright shared a deep and abiding relationship with their Lord and Savoir. For that reason, Ron remained stoic in the face of his health challenges and incredibly upbeat about the future of the state and the nation he loved so much,” the statement said. 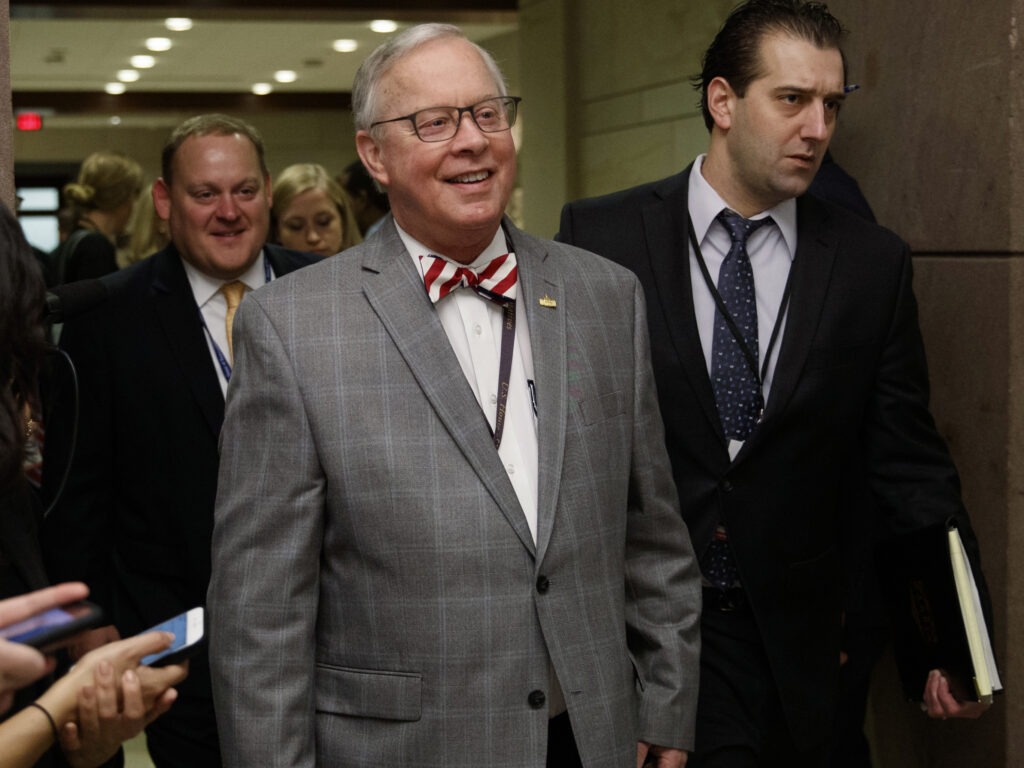 Texas Republican Rep. Ron Wright battled both cancer and COVID-19, and became the first lawmaker to die from the virus on Sunday, Feb. 7, 2021. CREDIT: Carolyn Kaster/AP

Wright, who was serving his second term in the House, marks the first member of Congress to die of the illness. Wright had been treated for cancer for several years, according to his office.

“Over the past few years, Congressman Wright had kept a rigorous work schedule on the floor of the U.S. House of Representatives and at home in Texas’ Congressional District 6 while being treated for cancer. For the previous two weeks, Ron and Susan had been admitted to Baylor Hospital in Dallas after contracting COVID-19,” the statement from his office said.

More than 50 members of Congress have tested positive for the illness, along with more than 360 Capitol Hill workers. A Florida member’s aide also died last summer.

In December, Louisiana Rep-elect Luke Letlow, a 41 year old Republican who was diagnosed with COVID-19, died, before the House reconvened in January after the 2020 election and swore in the members for the 117th session of Congress.

After his positive diagnosis last month, Wright said he would continue his isolation until his doctors and medical professionals gave him “the okay to return to work.”

In the Jan. 21 statement, Wright said he was experiencing minor symptoms and overall was doing well.

“I am experiencing minor symptoms, but overall, I feel okay and will continue working for the people of the 6th District from home this week” Wright said in the statement. “I encourage everyone to keep following CDC guidelines and want to thank all the medical professionals on the front lines who fight this virus head-on every single day.”

Last week, an aide for Wright said he was not able to share any news if the member was yet able to leave his isolation after entering it more than two weeks earlier.

“I don’t have a health update for you at the moment,” the aide, Michael Howard, said.

House Republican Leader Kevin McCarthy was among the wave of members on Monday expressing condolences for Wright’s passing.

“Ron Wright was a fighter who passionately served his constituents, Texas, and America. As a member of the Arlington City Council, as a Congressional staffer, and as a Member of Congress, he led with principle, integrity, and thoughtfulness,” McCarthy said. “I was honored to have met Ron before he was a member and saw firsthand how he served his community.”

Congress has installed new precautions for the pandemic, and offers rapid testing for its members and staff. Many lawmakers have received the vaccine through the Attending Physician’s office in the Capitol.

In the upcoming Senate impeachment trial, there will likely be available seating for senators in the public galleries to social distance, per a person familiar with the process.